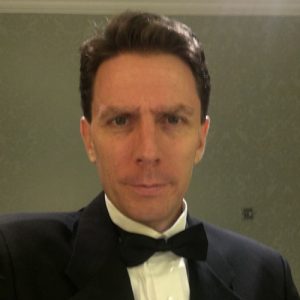 The Senate Finance Committee has approved Gordon Hartogensis to be director of the Pension Benefit Guaranty Corporation (PBGC) after his first nomination was stalled and sent back to President Trump when the 2018 legislative session ended without a formal vote on the appointment.

The nomination was approved by a vote of 26 to 2, with the two nay votes coming from Democratic Sens. Debbie Stabenow of Michigan and Bob Menendez of New Jersey. Among the senators voting to approve the appointment was Democratic Sen. Ron Wyden of Oregon, who had previously criticized the nomination of Hartogensis, and the move to replace former PBGC Director Thomas Reeder, whose term was not up until 2020.

Wyden, along with Democratic Sen. Patty Murray of Washington, sent a letter to President Trump saying the nomination “raised serious concerns,” and said Hartogensis “seems to have little to no prior experience relevant to the pension system and the work of the PBGC.”

In addition to concerns about a lack of relevant experience, the nomination was also criticized for smacking of nepotism as Hartogensis is the brother-in-law of both Senate Majority Leader Mitch McConnell, a Kentucky Republican, and Transportation Secretary Elaine Chao. He has been managing trustee of the Hartogensis Family Trust since 2011, and was CEO and co-founder of software company Auric Technology from 2004 to 2011.

Wyden’s office did not respond to requests for a comment in time for the deadline of this article. The Hartogensis nomination next goes before the Senate’s Committee on Health, Education, Labor, and Pensions.

PBGC Director Nominee Gets Kicked Back to Trump