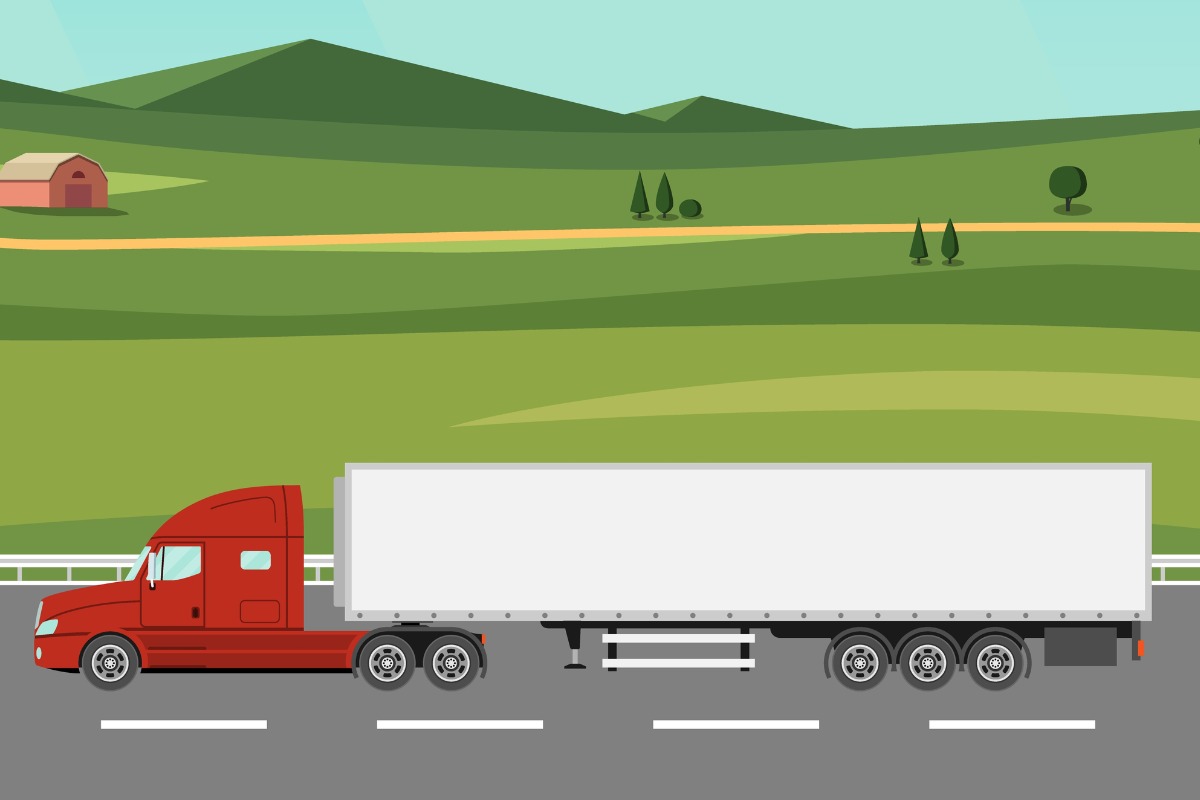 The Pension Benefit Guaranty Corporation provided $963.4 million in assistance to a troubled pension fund operated on behalf of the New York State Teamsters Conference Pension and Retirement Plan, a union pension fund for workers in the transportation industry that is based in Syracuse, New York.

The pension fund provides benefits to 33,643 participants, but those benefits were cut in October 2017 by an average of 20% to approximately 25,000 of those participants due to a lack of funding.

According to a press release from the union, it applied for Special Financial Assistance, available through the American Rescue Plan Act of 2021, in July.

The SFA provision of the American Rescue Plan Act allows for PBGC funding for severely underfunded multiemployer pension plans. Those that receive assistance must monitor the money, and the interest it generates separately from other sources of funding. The PBGC also only accepts investment-grade bonds as an investment for the funds it provides.

The union says its pension fund sought and received a grant for $918 million. The discrepancy between this figure and the figure provided by the PBGC accounts for the interest that has been accruing since the Teamsters first applied for relief back in January.

According to the release, the teamsters union expects the PBGC to deliver the grant by December 8, and monthly payments can resume by January 1, 2023. Make-up payments to cover participants’ losses from the last four years will be made on March 1, 2023.