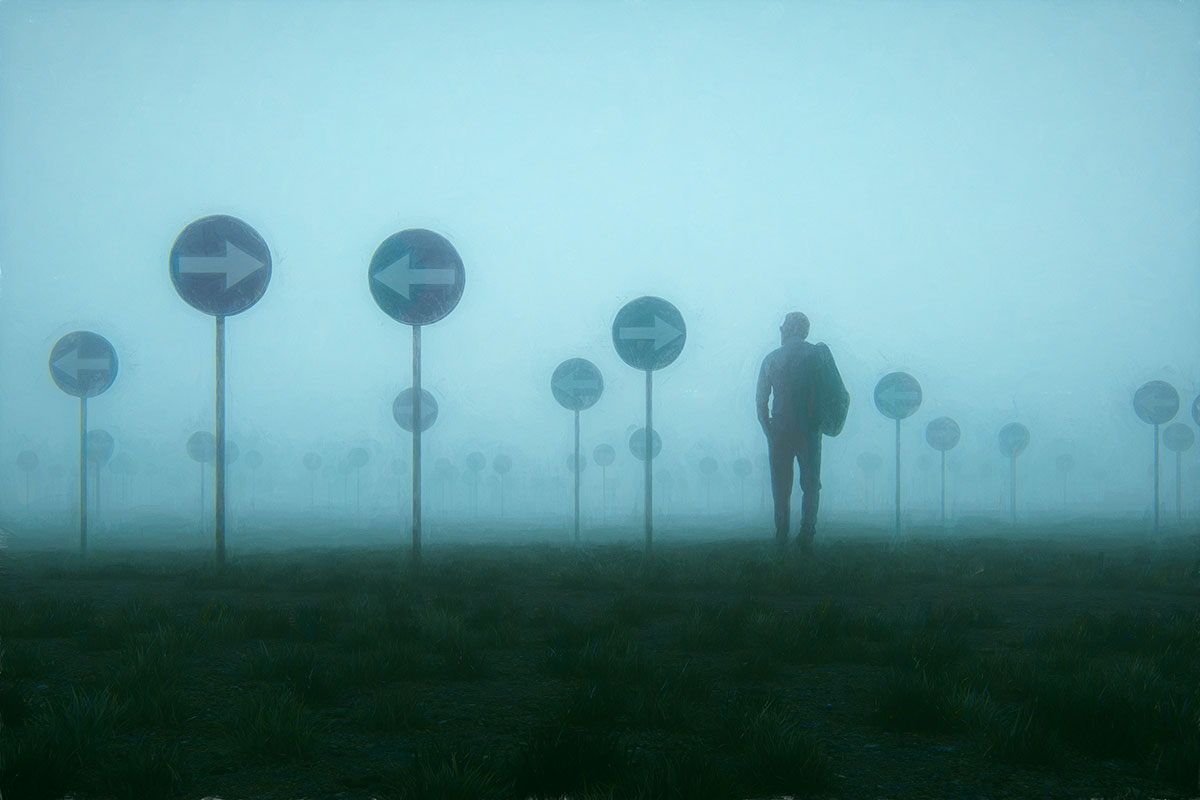 The Pennsylvania Public School Employees’ Retirement System (PSERS) is deliberating how it wants to safely invest its funds in today’s market, and the discussion has prompted some dueling opinions among members of its investment committee.

Low stock valuations and bond yields, and the potential for inflation or deflation, sowed skepticism and uncertainty into the idea of investing in public markets opportunities, according to a report from the Philadelphia Inquirer, citing a conference call held by the committee.

The pension fund has a fairly even split between its allocation to private market investments (15.8%) and publicly traded equities (15.4%), according to its March asset allocation report.

The state’s treasurer, Joe Torsella, praised private market divestment strategies carried out by regional authorities such as the one in charge of Montgomery County’s pension plan in Pennsylvania. He noted that by subsequently replacing its allocation with investments in index funds, the fund generated better returns than when it was not doing so, the publication said.

What’s prominent in the discussions is the looming uncertainty of how the economy will move on from this point in time. PSERS’ deputy chief investment officer, Tom Bauer, said recent examples of anomalies in the economy, such as negative interest rates and negative oil prices, help define the tumultuous and uncertain attitude of the markets.

“Prepare to be surprised,” Bauer was quoted as saying by the Philadelphia Inquirer, adding that the PSERS team needs “even more humility than usual.”

The group listened to several differing viewpoints from trusted experts on the best possible investments PSERS can make. One presenter complimented investments in Chinese securities, saying such a move is a favorable alternative to investing in the domestic debt-burden market, especially as the White House has suggested weakening the US currency to make the country a more viable manufacturing hub.

A representative from one of the pension’s consultants, Aon Hewitt, noted that the fund isn’t expected to reach their 7.25% return target, the Philadelphia Inquirer added.

PSERS is expected to continue its asset allocation discussion later this summer.

The California Public Employees’ Retirement System (CalPERS) rejiggered its asset allocation framework to allow it to exploit upcoming market opportunities while safeguarding its portfolio against new risks. The fund divided its public equity program into factor weighted and market capitalization frameworks that work on different characteristics of the market, ultimately intended to give two differing volatility metrics.

« Conducting Due Diligence During a Pandemic