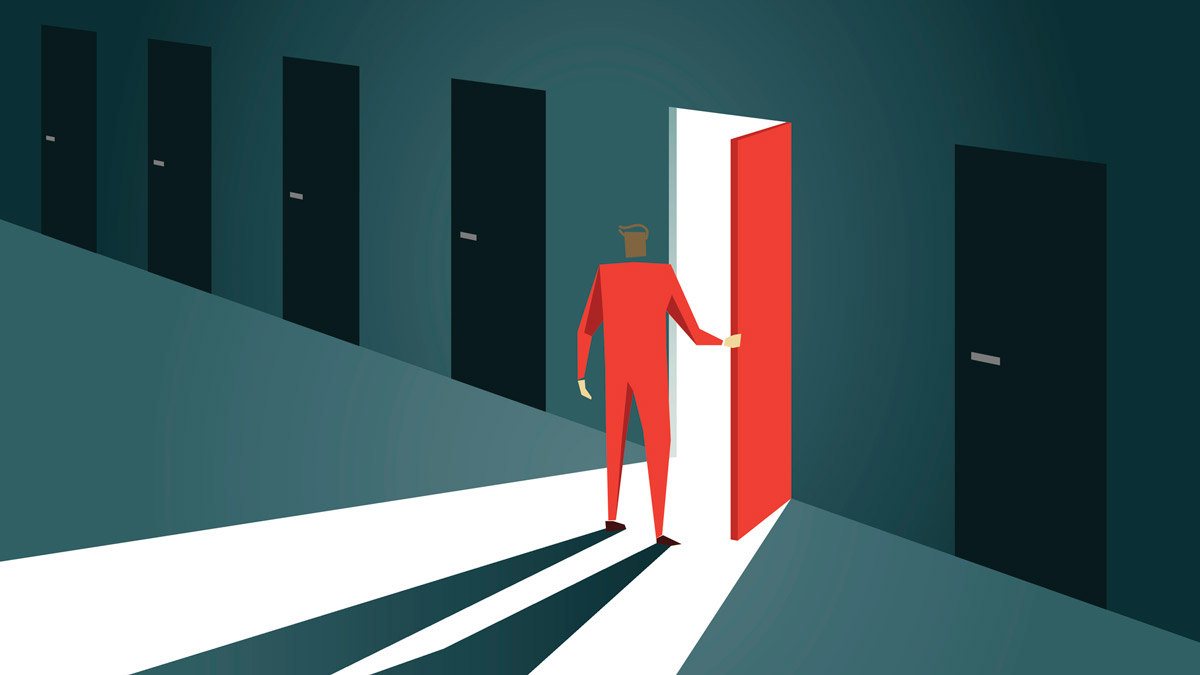 Now may be a good time for companies looking to de-risk their defined benefit (DB) pension plans to consider an annuity buyout, according to new data from consulting firm Mercer, which shows a hypothetical retiree buy-out transaction costs an estimated 97.7% of a plan’s accounting obligations.

Mercer said the new data is a result of recent tweaking the company made to its US Pension Buyout Index, which tracks the relationship between the accounting liability for a defined benefit plan and two estimated costs: the cost of transferring the pension liabilities to an insurance company, and the cost of retaining the pension obligations on a company’s balance sheet.

The changes were made to the index after Mercer research revealed several key changes to market conditions, such as a doubling since 2012 of the number of insurers that compete for annuity and buyout transactions. Mercer also said insurer pricing is generally influenced by the ability of insurers to source higher yielding, less liquid assets such as private credit and commercial mortgages, which are not typically held by pension sponsors but are “a natural fit to back illiquid annuity buy-out liabilities held on the insurer’s balance sheet,” Mercer said.

Additionally, Mercer said it also made the changes as insurers have adapted their mortality underwriting methods to better assess mortality risk at the individual participant level. The firm said this often leads to lower pricing, particularly for deals with smaller benefits and/or where benefit accruals have been frozen for years.

Mercer said the revised methodology put the index more in line with the experience of the majority of its clients, which it says have executed retiree buyouts with a transaction price near or often below the accounting liability.

As of the end of June, Mercer’s new Pension Buyout Index was at 97.7%, while the estimated long-term costs of maintaining pension liabilities was 105.2%, which reflects costs not included in accounting liabilities such as Pension Benefit Guaranty Corporation (PBGC) premiums, investment management and administration fees, and the risk associated with fixed-income defaults and downgrades.

“Over the past several years, pension plan sponsors have shown a strong appetite for purchasing buyout annuities to reduce their liabilities, with transaction volumes growing more than 700% since 2013,” Jay Dinunzio, principal in Mercer’s US Financial Strategy Group, said in a statement. “As the COVID-19 pandemic has led many organizations to prioritize cost savings during this time of economic instability, we are confident that this trend will continue into the future.”