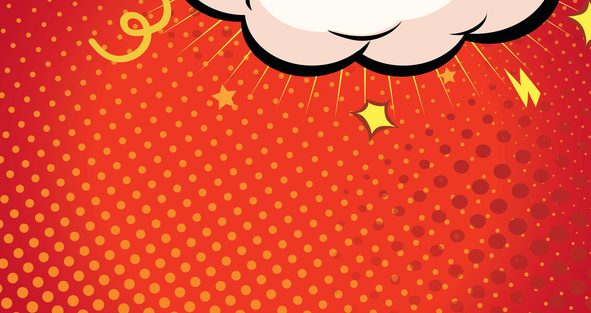 Sharp drop due to 43% rise in Q1 disbursements, and additional benefit for retirees.

The Philippines’ Social Security System (SSS) reported that its net revenue plunged 67% during the first quarter of the year to P4 billion ($79 million) from P12.3 billion during the same period last year.

The sharp decline was mainly due to a 43% surge in disbursements to P44.77 billion from P31 billon during the quarter, which was a result of a recently approved additional benefit of P1,000 for retirees.

“As you may recall, President Duterte has approved the release of the P1,000 across-the-board benefit increase for our dear pensioners last January and we released the amount to more than 2 million pensioners last March in three tranches covering the first three months of 2017,” said Emmanuel Dooc, the SSS’s president and CEO in a statement. “This jacked-up our disbursements for the period by nearly P7 billion.”

Dooc said the additional benefit disbursed in April was also included in the total expenditures for the Q1 period. Overall, retirement and death benefit payments both jumped by 50% to P24.24 billion and P13.63 billion, respectively. The SSS said the majority of the disbursements in the first quarter were from those two benefit payouts, accounting for almost 85% of total expenditures.

“The contribution increase shall enable SSS to provide meaningful benefits to our members,” said Dooc. “I trust that we shall be authorized to hike the contribution so that SSS can fulfill its mandate.”

Dooc also said the SSS has additional steps to strengthen the pension fund’s collection and legal enforcement units, with the aim of reducing and preventing occurrences of delinquencies. So far, the SSS says it has been able to secure 45 employer convictions with a collective delinquency of P52.7 million.

“Over the past several months under the new Commission, SSS relentlessly pursued to engage the full force of the law,” said Dooc. “The increase in our collections for the first quarter of this year is the fruit of our continuing labor in strengthening our collection efforts such as going after delinquent employers.”

« MSCI Set to Include Chinese Big Caps, But Growth May Be Elsewhere