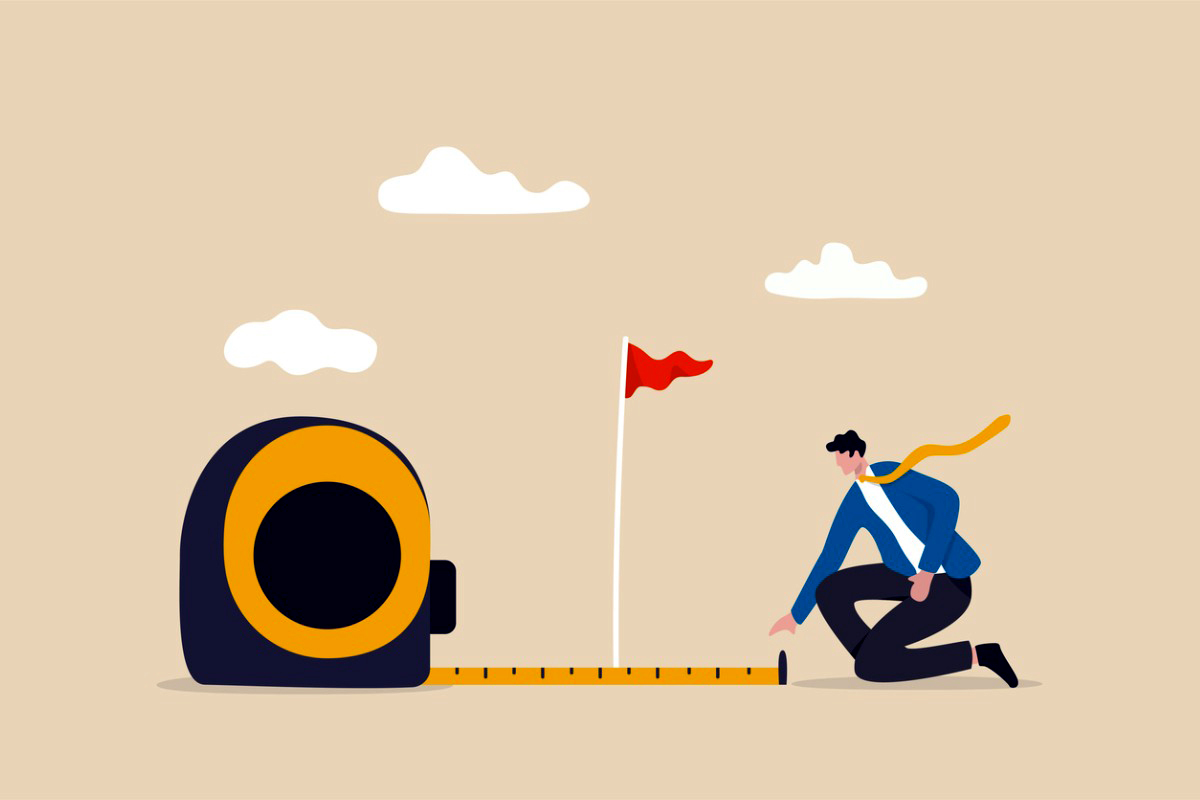 Princeton University’s endowment reported a 1.5% investment loss for the fiscal year ended June 30 as its portfolio’s asset value declined to $35.8 billion from $37.7 billion a year earlier.

Princeton University Investment Company, which manages the endowment, also reported that the average annual return on the endowment’s investments for the past 10 and 20 years is an impressive 12.2% and 11.0%, respectively.

“The challenging market environment in the past year reinforces the university’s long-term investment strategy: long-term investments that lead to long-term results that support long-term goals,” Princeton University Vice President for Finance and Treasurer Jim Matteo said in a statement.

The endowment’s target asset allocation is 30% in private equity, 24% in independent return, 18% in real assets, 13% in developed markets, 9% in emerging markets, and 6% in fixed income investments and cash.

PRINCO defines the “independent return” category as consisting of investment vehicles that seek high absolute returns that are independent of broad market trends. It said that one distinguishing characteristic of managers in the category is that many attempt to exploit opportunities in over-valued assets via “short” positions that would benefit from price declines, as well as pursue more conventional “long” positions that benefit from price appreciation. Also included in the category are managers that focus on event-driven investments, such as those in companies going through mergers, acquisitions, or bankruptcy reorganizations.

With all Ivy League universities now reporting their fiscal year 2022 results, Yale University ended up on top as the lone endowment among the eight Ivies to report a positive gain for the year with a 0.8% investment return.  The University of Pennsylvania came in second with a 0.0% return that translated into an $83.9 million investment loss. And Cornell rounded out the top three with a 1.3% investment loss for the fiscal year ended June 30.

The 1.5% loss reported by Princeton placed the university in the middle of the pack, with Harvard and Dartmouth ranking fifth and sixth with losses of 1.8% and 3.1%, respectively. Bringing up the rear are Brown University and Columbia University, which lost 4.6% and 7.6%, respectively.

According to a preliminary estimate by Cambridge Associates, the median result for endowments and foundations in the fiscal year ended June 30 was a 7.8% loss – the worst performance since 2009.