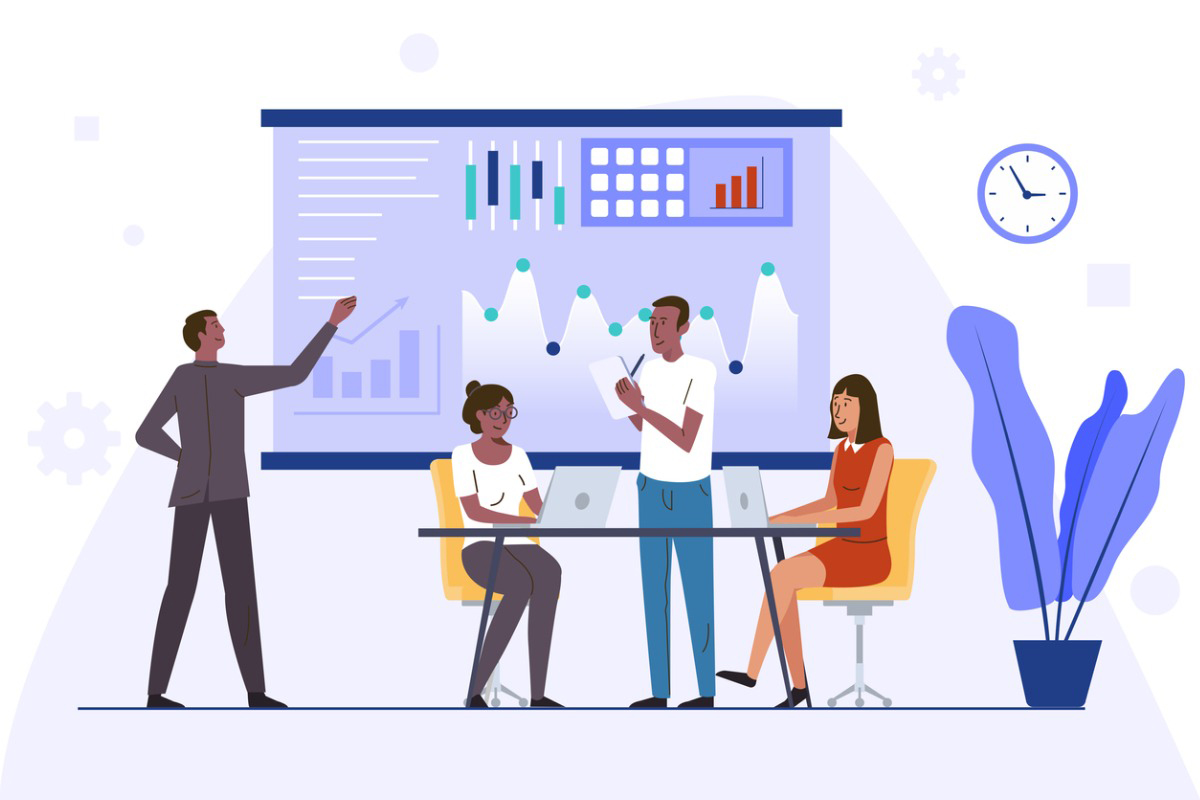 “As colleges and universities tout their efforts to diversify at every level, from the student body to the faculty and staff, I believe they are a perfect place to encourage greater opportunity in this intractable industry – and the Endowment Transparency Act is an important step in that process,” said Cleaver in a statement issued when the bill was introduced.

The bill would require colleges and universities to disclose the proportion of their assets that are managed by woman- or minority-owned investment firms as well as the number of women and minority investment advisers employed by the schools themselves. This disclosure must also note the race of the owners of any minority-owned asset management firm. To be considered minority- or woman-owned, a firm must be more than 50% owned by women or minorities as well as having one or more person who is either a woman or minority controlling the firm’s daily operations.

The bill also requires the Minority Business Development Agency, part of the Commerce Department, to provide a report to Congress, which then gives recommendations on how to improve diversity in the college endowment management sector every other year.

The MBDA will also be required to host every five years a conference of representatives of higher education and minority and women-owned asset management firms in order to encourage contact and networking. The bill provides a budget of $1 million to host this conference.

Cleaver noted in a bill summary that only 1.4% of the $82 trillion in managed assets in the U.S. are managed by woman- or minority-owned firms, despite those firms having the same performance on average as firms owned by white men. College endowments collectively manage about $821 billion, according to the summary.

Gilbert Garcia, the chairman of the diversity and inclusion subcommittee of the SEC’s asset management advisory committee, and a partner at Garcia Hamilton Associates LP, supports the bill. He says that this legislation “is so needed, and we are very grateful to the Congressmember.” He notes that higher education institutions receive funding and tax exemptions from the federal government and so should be more responsive to demands for more diversity in the administration of their endowments.

Garcia said he hopes this legislation, if passed, “will create a dialogue” and help people “see the reality” of the lack of diversity in this sector. He also notes that college endowments lack diversity in particular, but the entire asset management industry “could all improve.”

In October 2020, Congressman Cleaver along with Congressman Joseph Kennedy III, D-Massachusetts, published a survey of the 25 largest college endowments. All but one, Notre Dame, responded. The percent of assets managed by woman- or minority-owned firms ranged from 5.1% to 35%

The full text of the bill is available here.