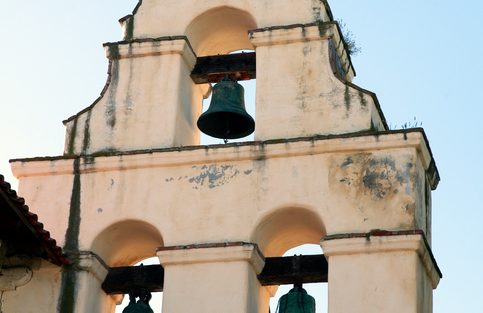 Puerto Rico Gov. Ricardo Rossello signed a new pension law Wednesday that not only creates a defined contribution pension scheme, but also puts aside a $2 billion budget for retirees who rely on a system that is on its final legs.

According to the Associated Press, the government’s fund will now be tasked with securing pensioners paychecks. The current system has almost $50 billion in liabilities.

“If we had left things as they are, our retirees starting as early as September would not have received pension payments that they worked decades for in public service,” he told the AP.

This comes just weeks after a federal control board overseeing the commonwealth’s finances said a 10% cut to the pension system was needed due to Puerto Rico’s overall financial crisis. Rather than comply, government officials instead created their own law to aid retirees.

According to retired union worker representatives, the new law was approved without any public hearings or suggestions from pensioners. They also warned of detrimental impacts retirees would face in the wake of any budget cuts.

“We have retirees who receive $500, $800 a month, and they can’t live off of that,” Dwight Rodriguez, president of a federation representing retirees of the Puerto Rican Workers Central union, told the AP.

Puerto Rico is in its 11th year of recession and currently faces a $73 billion public debt burden, which partially grew due to rampant borrowing from previous administrations  to cover increasing deficits.

The board has already voted to impose furloughs on all non-police government employees, starting in September. In response to the dismissals, overhead pension cuts, and the privatization of certain government operations, a large protest is planned for next week.