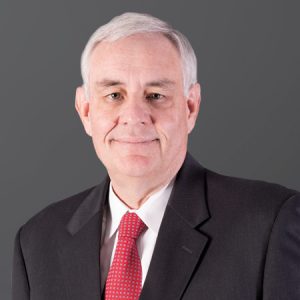 The chief investment officer of Australia’s A$80 billion ($57.7 billion) superannuation fund has announced plans to retire next September.

Brad Holzberger will leave after he completes a decade as the QSuper’s CIO. He called his time there “a privilege,” but also said that “much remains to be done” to keep improving on and adapting to global markets and their ever-evolving landscape.

One of the departing chief’s accomplishments during his tenure was to help develop Australia’s first two-dimensional lifecycle fund, known as the QSuper Lifetime. Unlike regular target-date funds, QSuper’s product reassess a participant’s situation twice a year instead of annually. If things have changed, the member will be moved into another strategy contained in one of the lifecycle’s eight investment groups.

Holzberger was a director of the Association of Superannuation Fund Australia from 2011 to 2017, and also chaired the organization’s economics and investment policy council. For his dedication, the group awarded him with a lifetime membership for his contributions to the continent’s superannuation industry. There are only 29 other Australians that currently share this distinction.

“His focus, and the focus of the investment team he has built, does not waiver from the hardworking Australians who trust us with their retirement savings. This will be Brad’s lasting contribution at QSuper,” he said.

QSuper has begun a global search for Holzberger’s replacement for a seamless transition.

Superannuation funds are pension plans where retirement money is pooled into a large account where money managers invest it. Employers and employees can make additional contributions to the pool if they wish.