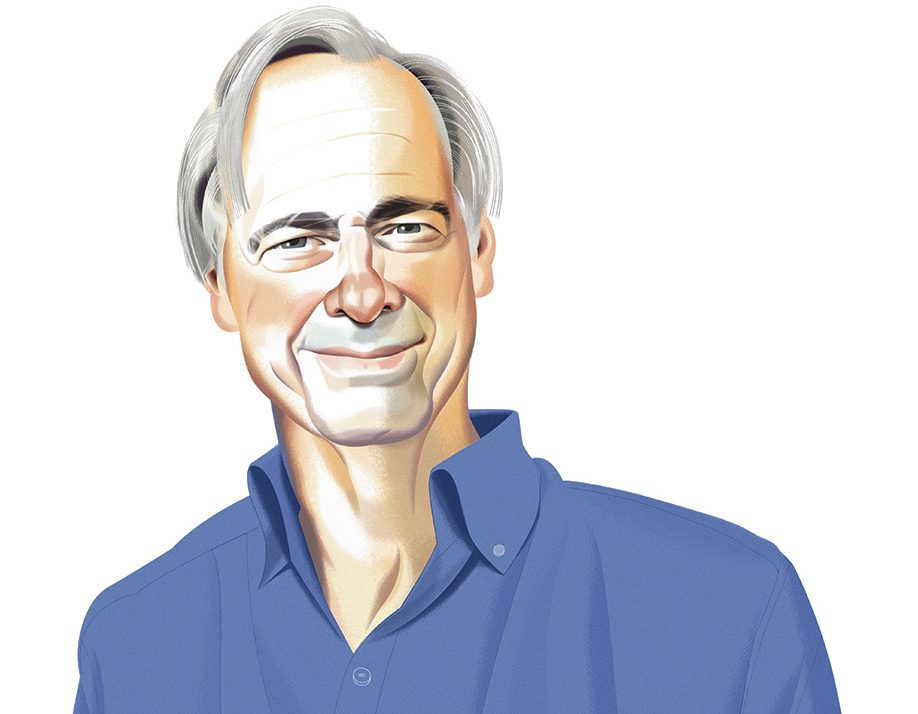 After admitting he underestimated the impact of the coronavirus, hedge fund honcho Ray Dalio said Thursday that he thinks US corporations will lose $4 trillion because of the disease.

The founder of Bridgewater Associates said the economic impact of COVID-19 is greater than most people are conveying. Globally, the amount of money needed for businesses could notch up to $12 trillion, he said.

“What’s happening has not happened in our lifetime before,” Dalio said on CNBC’s “Squawk Box.” “There’s a need for the government to spend more money, a lot more money,” he added.

How much more money? About $1.5 to $2 trillion at a minimum, Dalio said. This week, US lawmakers are scrambling to put together a $1 trillion economic stimulus plan that will include aid for companies, as well as direct payments to millions of Americans.

Already, Americans in retail, food service, entertainment, and travel industries have been hit hard by the economic impact. In a LinkedIn post Wednesday, Dalio said the amount of money needed to protect individuals affected by the pandemic also would be “enormous.”

On Thursday, Goldman Sachs released an apocalyptic figure: About 2.25 million Americans are projected to have filed jobless claims this week. That’s up from 281,000 last week.

Dalio changed his tone about the coronavirus just as his own hedge fund reportedly declined about 20% last week from the economic effects of the virus. It’s a missed opportunity, Dalio says, for Bridgewater, which is known for posting gains during the financial crisis.

“We’re kicking ourselves for missing that move,” Dalio told CNBC. “What happened was it didn’t come from the usual places, it came from not the usual ways that downturns come.”

On Friday, stock futures in the US ticked upward about 1%, thanks to massive stimulus packages rolled out around the world in response to the pandemic. In Norway, lawmakers have proposed a bill giving the government emergency powers during the crisis.