Home > News > Asset Allocation > Remember When We Thought it was Transitory? 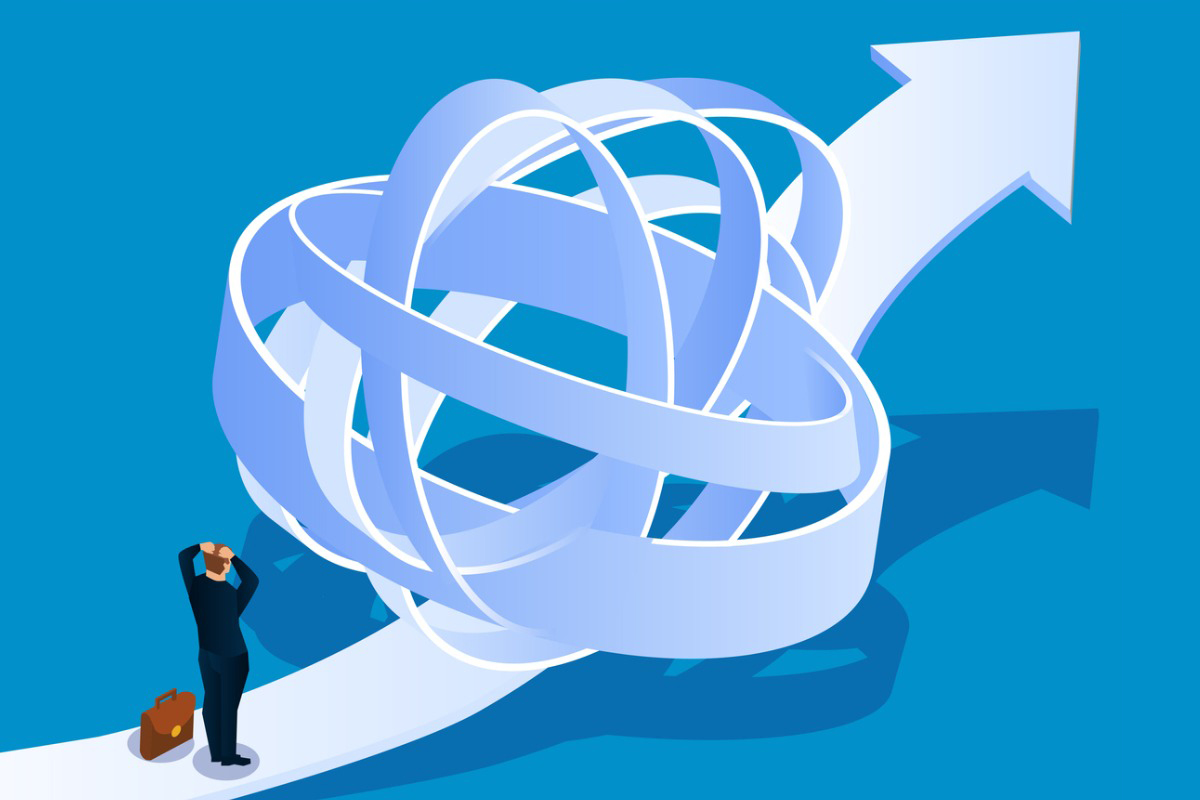 Many investors in 2022 experienced wildly different performance than they did a year earlier, largely due to the impact of interest rates and inflation on equity and debt markets, but for 2023, bonds could be the place to turn for performance.

“Everything shot through forecasters’ collective wisdom; we missed it completely. What you ended up getting is surprise inflation that has a very sticky, persistent nature,” said Todd Jablonski, CIO & head of asset allocation at Principal Asset Management, during the CIO Influential Investors Forum earlier this month. “Remember the word ‘transitory’? That still sticks in my craw a little bit: It’s not transitory.”

Despite the macroeconomic headwinds, there is still opportunity to generate alpha into 2023, Jablonski said, pointing to bonds as a favored approach given the continued battle against inflation in the coming year.

Being overweight cash at this point makes a great deal of sense, as investors can get great returns in the money market, with no reinvestment risk and the option to reinvest the same day, Jablonski said.
He is less optimistic on risk assets and equities, given the outlook of a moderate recession and the potential for further rate increases. Fixed-income assets are preferred, as they “give investors the inflation protection where they need it today.”

Despite sticky inflation, the outlook for moderate recession and 2022’s correlation between equities and bonds, Jablonski insisted that the 60/40 portfolio is not dead, saying, “Just because it had one challenging year in which the correlations between stocks and bonds were positive, I think that’s hardly a reason to move away from an investment strategy that’s been really efficacious for a long period of time.”

Jablonski endorses the 60/40 portfolio, though he is underweight equities, as they experience valuation pressure from rising rates. He gave a ringing endorsement to U.S. treasuries, mortgages and preferreds in debt and equity, as these products, after the hiking cycle, have attractive yields and provide stability for investors.

Jablonksi also noted the changing U.S. workforce, which he believes highlights the difficulty both of the Federal Reserve’s mandate and of predicting at what point interest rates will peak.
“Pre-COVID, seven out of 10 America adults were in the labor force; post-COVID, that’s down to only six,” Jablonski said. “One of them just disappeared. One out of every 10 Americans just stopped participating in the economy, and that’s a big problem. We need to think about how to get those individuals back in the labor force and about how the labor force can contribute towards economic growth.”

The rise in rates and the potential for further hikes into 2023 have Jablonski underweight U.S.-based fixed-income opportunities in investment-grade corporates and high-yield senior loans.

The Fed also faces the peculiar situation of the dollar increasing in value against peer currencies, with each interest rate higher.

“They’re going to be worries about what their tightening is doing to the rest of the world; I don’t think that’s in their mandates,” Jablonski said. “The Fed’s concerned with two things: full employment and price stability in the U.S. What that means is while the Fed is enacting its program, it’s not doing the rest of the world any favors. We saw the rest of the world’s currency move down dramatically.”

“My expectation is that peak policy rates are likely when you see the dollar peak,” Jablonski said, noting that it is extremely hard to forecast the peak of a currency’s price action.

According to Jablonski, the U.S. dollar’s strength provides obstacles for economies in the rest of the world to counteract inflation and a surge in energy prices.

As a result of dollar strength, Jablonski is less optimistic about fixed-income opportunities outside the U.S. for 2023 and is underweight ex-U.S. developed-market credit, emerging-market local currency, and emerging-market hard currency debt.

“For the first time [in a while], you’re going to see treasuries giving you a little bit of a yield advantage over stocks,” Jablonski said. “I think this lets bonds get back to doing what bonds do best: produce income and offer stability, something bonds didn’t offer any of last year.”

Inflation, Duration and Frustration: Investing in a Risk-Filled Fixed-Income Climate

How Realistic Is Getting Inflation Back to Near 2%?

« What Risks Worry Financial Pros the Most?