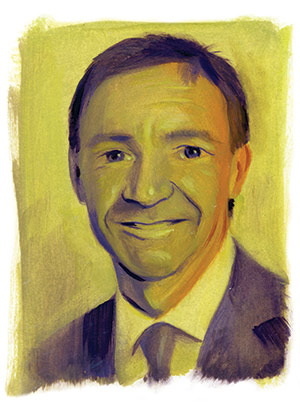 Talbut was ranked #73 in CIO’s inaugural Power 100 list in 2012, and is also a member of the 300 Club. He chairs the markets and asset management committee at the UK’s Investment Management Association.

RLAM CEO Andrew Carter thanked Talbut for his work at the company, adding: “Robert has overseen a period of very strong investment performance and has made a significant contribution to the business, which we greatly appreciate.”

Piers Hillier has been appointed as Talbut’s successor in the CIO role, joining on January 5, subject to regulatory approval. He is currently head of international equities at Kames Capital, which is owned by the Dutch insurer Aegon.