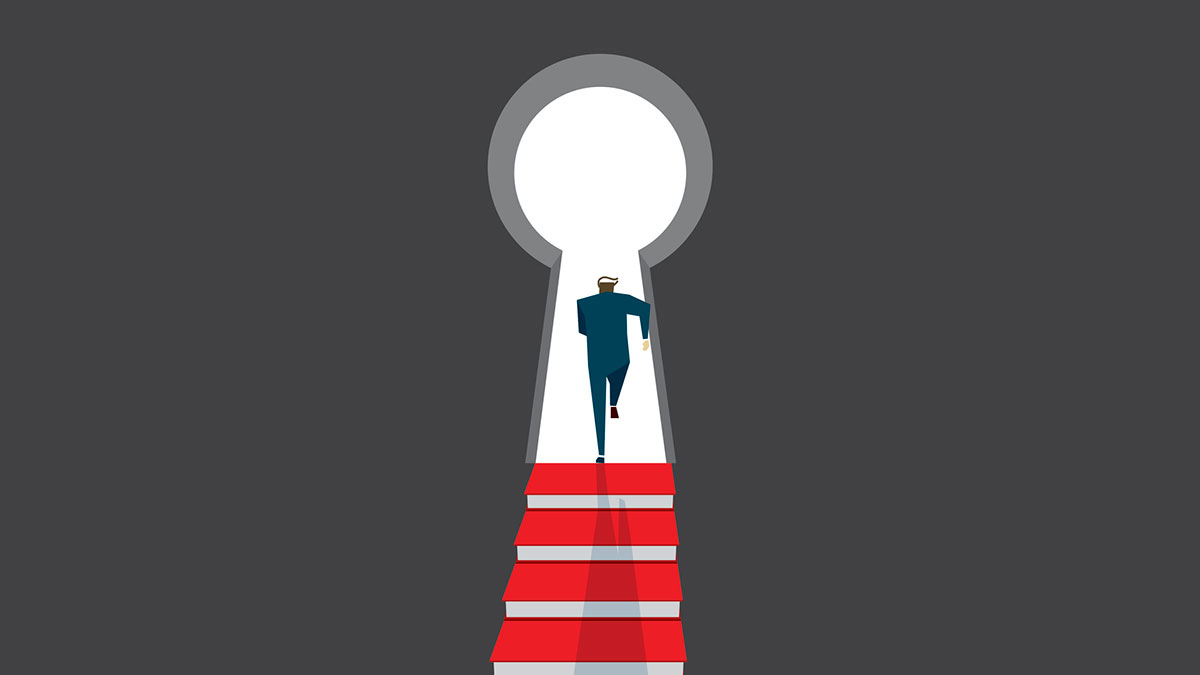 The big short is taking the big exit from hedge funds: John Paulson is joining the migration of hedgies to the family office world.

Famed for the killing he made during the financial crisis when he shorted the housing market, Paulson, 64, caps off an up-and-down career that has seen a steady leakage of investors from his firm, Paulson & Co.

During the 2008 financial crisis, his fund earned some $15 billion—of which $4 billion went to him personally—through betting against the housing market. He shorted mortgage-backed securities via credit default swaps. Although he wasn’t included in Michael Lewis’ best-selling book about traders who cleaned up in the housing debacle, “The Big Short,” Paulson was the best-known of them.

“The last 26 years of running an asset management firm have been thoroughly rewarding,” Paulson said in a client letter. “Recent volatility notwithstanding, I am proud of our long-term returns.” He couldn’t be reached for comment.

These are tough days for hedge funds. The COVID-19 mess has produced an economic peril that’s a huge challenge to surmount.

Nervous investors pulled $33 billion out of these portfolios, the largest total since 2009’s second quarter ($42 billion redeemed), during the Great Recession, according to Hedge Fund Research (HFR). That plus investment losses pulled the industry’s capital below $3 trillion, for the first time since 2016, in the aftermath of the mid-decade oil bust.

Hedge fund closures doubled in this year’s first three months, from the previous period, hitting 305. While hedge funds like to say they thrive in times of volatility, the number of new launches (84) dipped a small amount from the rather anemic total in the previous quarter, and marked the lowest record since the woebegone final quarter of 2008.

Paulson has been hinting for some time that he would get out of hedge funds, return clients’ money, and tend to his own fortune by setting up a family office. Forbes places his current net worth at $4.2 billion.

Following stints at several Wall Street firms, such as Bear Stearns, he opened Paulson & Co. in 1994, with $2 million and just one employee. Since his star turn a dozen years ago, Paulson has had some good runs and some not-so-good ones.

In 2012, after his flagship lost 52% the previous year, Bloomberg BusinessWeek magazine featured his picture on its cover with a Post-It note plastered over his face reading “The Big Loser.”

Paulson had made some bad 2011 bets on a Chinese timber company and on major US banks. The investor has had better luck with gold and real estate. He turned in a good performance last year, when his merger-oriented fund logged a reported 30% increase. But in 2020, it is down 10%, the Wall Street Journal reported.

“Nowadays, it’s difficult to assemble the kind of expertise in credit markets you had back in 2008 and 2009, especially because the ability to access those types of opportunities is harder today,” Tim Ng, CIO at Clearbrook Global Advisors and himself a one-time Paulson investor, told Bloomberg.  “And it’s harder to convince investors you have the expertise to take advantage of those opportunities.”

The Obsession of John Paulson