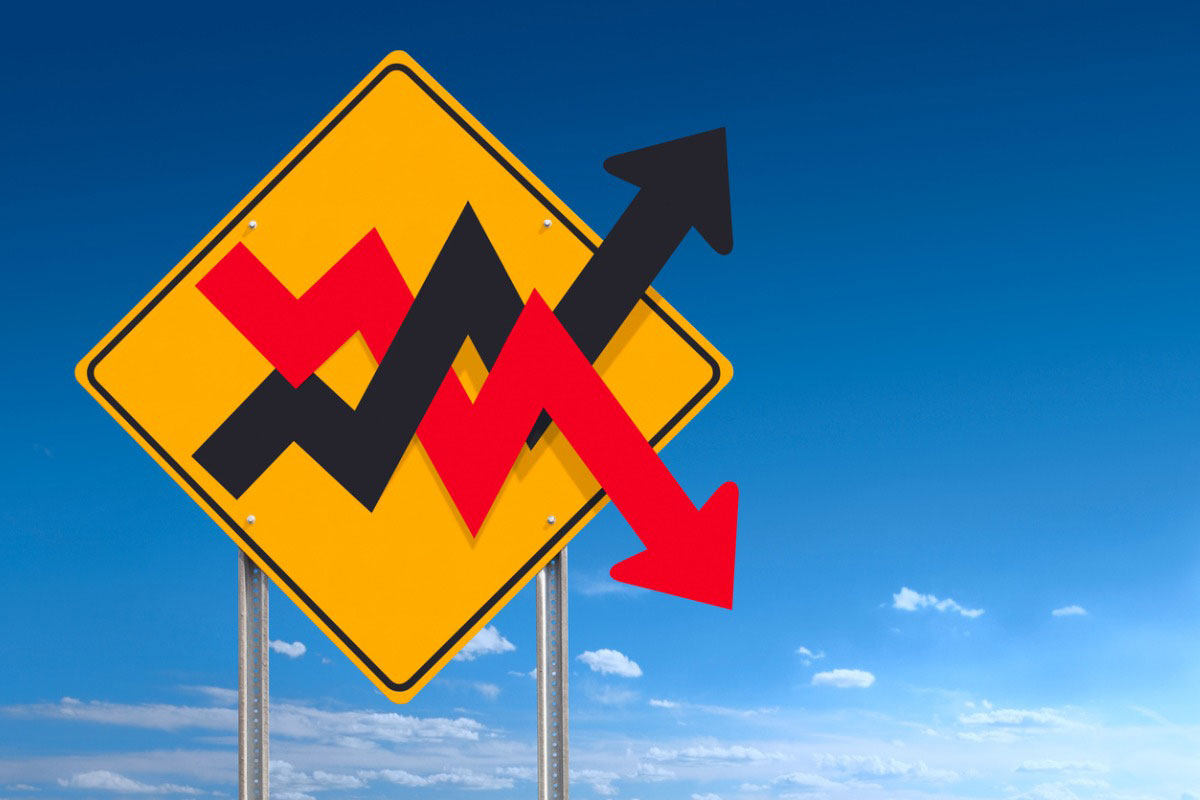 The eighth month usually comes in No. 12 in stock performance. While there’s talk that stocks and bonds don’t display their traditional seesaw relationship so much anymore, it turns out that August is the best month for bonds.

The Bloomberg Barclays Aggregate Bond Index, aka the Agg, has had its best showings in August over the past 20 years, according to LPL Financial research. The index was up an average 0.9 percentage point in August, and that’s nearly 0.5 percentage point better than the average returns of 0.39 percentage point for all 12 months, LPL reported. Further, since 2001, the range of monthly returns in August were generally positive.

Why? The LPL report pointed to bonds’ longtime role as the opposite of stocks. In other words, it said, “core fixed income has done a good job of offsetting some of the equity losses during an otherwise volatile month.” With just three trading days thus far in the month, the Agg is flat, and the S&P 500 is off 0.15 point—meaning worries about the Delta virus are slightly overshadowing good corporate earnings news.

Evidence is abundant that August is one lousy month for stocks. The last time LPL crunched the numbers, in 2019, the S&P 500 has been down an average of 0.78% in August over the previous 10 years.

While stock trades often ebb in August due to vacations, and the thinner trading might make the market more vulnerable, enough nasty news has come along to make everything worse. Iraq invaded Kuwait in August 1990. The Asian currency imbroglio appeared in August 1997. And 12 months later, Russia’s debt default occurred. Standard & Poor’s downgraded federal debt in August 2011. Then in August 2015 came the Chinese currency crisis, which resulted in the first 1,000-point drop in the Dow Jones Industrial Average, per LPL’s senior market strategist, Ryan Detrick.

“We still think high-quality bonds play a pivotal role in portfolios as they have shown to be the best diversifier to equity risk,” noted LPL’s fixed income strategist, Lawrence Gillum. “While we expect further gains for stocks through year-end, unforeseen events happen. And it’s best to have that portfolio protection in place before it’s needed.”

Oh, Swell: August Is the Worst Month for Stocks

Owning Bonds Is ‘Stupid,’ and They’re in a ‘Bubble,’ Says Ray Dalio

« Some of the UK’s Largest Asset Managers Back Diversity Initiative