“Passenger Smith, traveling to Lisbon. You are delaying the flight. Please go to gate C16 or we will offload your baggage.”

The Dutch are known for being fairly blunt, as demonstrated by the announcements at Amsterdam Airport Schiphol. This traveler was expecting the above call to be followed up with a teacher-like “it’s your own time you’re wasting.”

This forthrightness also permeates the Netherlands’ troubled pension system. In investment strategy, the Dutch have often led the way with risk management and collaboration both inside and outside the country’s borders. However, ultra-low interest rates have raised liabilities, and return prospects mean—wherever you look in the pension world—that closing the shortfall will become difficult in the future. For Dutch funds, this means more than just an investment challenge: A funding ratio below 90% means benefit cuts for pensioners. Right now, some of the biggest pensions in the country are struggling to avoid the scenario nobody wants.

Pension leaders are not shying away from the problem. “Indexation is getting further out of the picture and the chance of a [benefits] reduction in 2017 is increasing,” stated Eric Uijen, chairman of metalworkers’ pension PME, in a July update.

Jan Berghuis and Benne Van Popta, directors of engineers’ pension fund PMT, went further in an August release. “Everyone is talking about reductions in 2017,” said Berghuis. “But we look five years ahead—and we see that there also needs to be reductions in 2018 and 2019.” Unfortunately, the Dutch duo puts it bluntly, there may not be much investors can do to prevent such reductions. “Interest rates will remain low, so I do not see how we get the funding up in a few years’ time,” added Van Popta. “We already have deployed all possible instruments.” 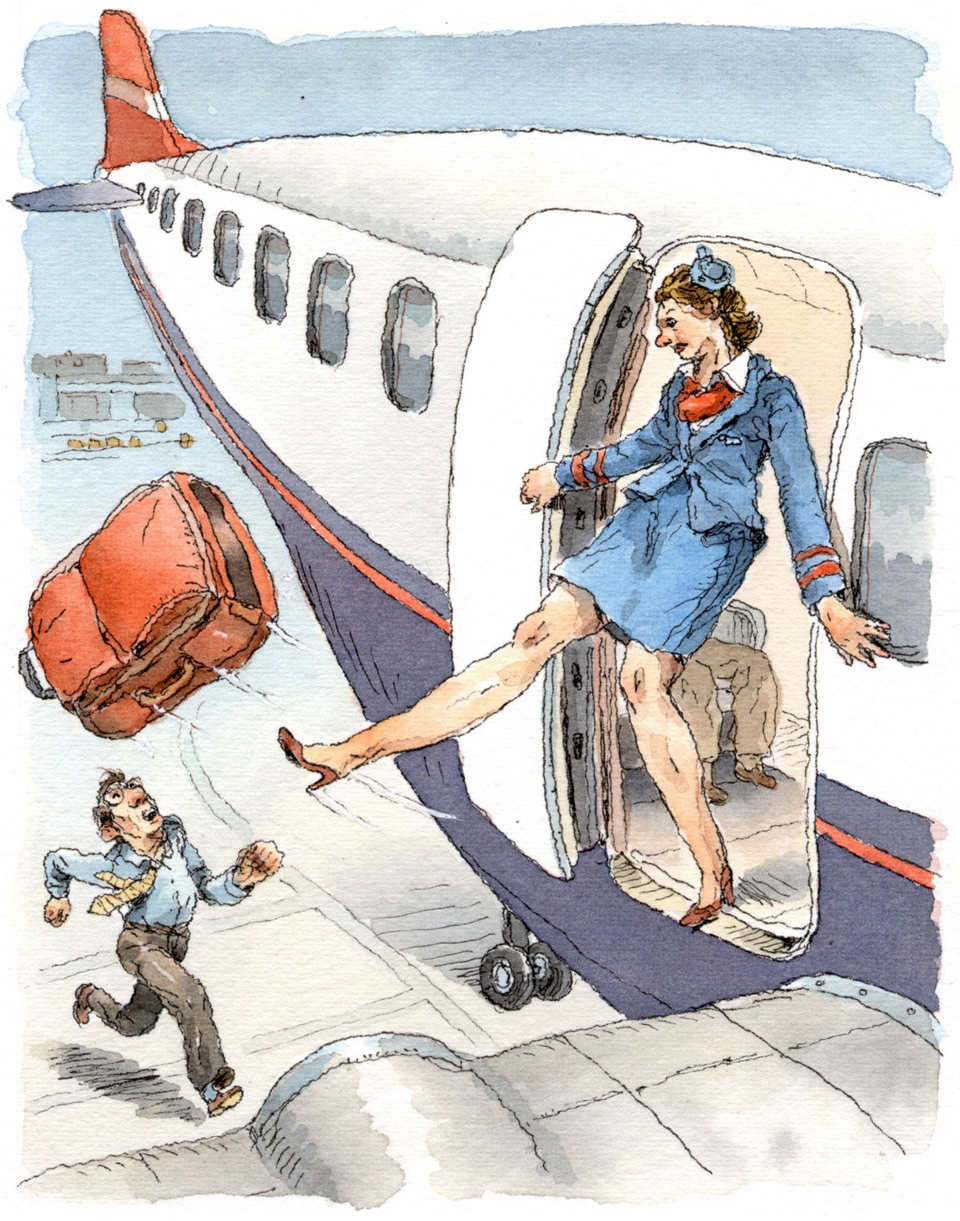 It’s a similar story at the Netherlands’ two largest funds, ABP and PFZW—both were roughly 90% funded at the end of the second quarter, and benefit cuts will be weighed based on the 12-month figure calculated at the end of September.

For those who think it’s a problem particular to the Dutch, think again. America’s pensions are in a far worse funding position, and reducing benefits to improve the long-term picture almost always means costly battles with unions. In the UK, the British Steel pension is attempting to persuade the government to change the rules linking benefits to inflation, as its chief sponsor prepares to exit the market.

It’s all the same problem, in different social contexts. “A pension is not just a financial agreement; it’s a social agreement,” Ortec Finance Managing Director Martijn Vos told CIO earlier this summer. No one, anywhere, expects to get less than they were promised. Perhaps it’s time other countries took their lead from the Netherlands—again.