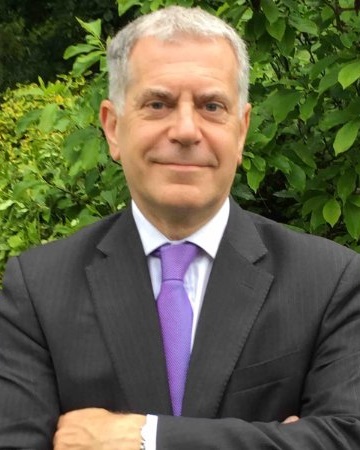 Keith ShepherdKeith Shepherd, investment strategy executive at BP’s UK pension, has left the group, according a person familiar with the matter.

Shepherd is the second senior staffer to leave the $31.8 billion pension, following the departure of Head of Investments John Bearman in June.

Shepherd’s LinkedIn profile confirms that he left his role in July. Previously the CIO at Railpen, he was at BP for less than three years. He has also worked at the Wellcome Trust and Lothian Pension Fund, a Scottish local authority fund.

A spokesperson for BP declined to comment on staffing issues.