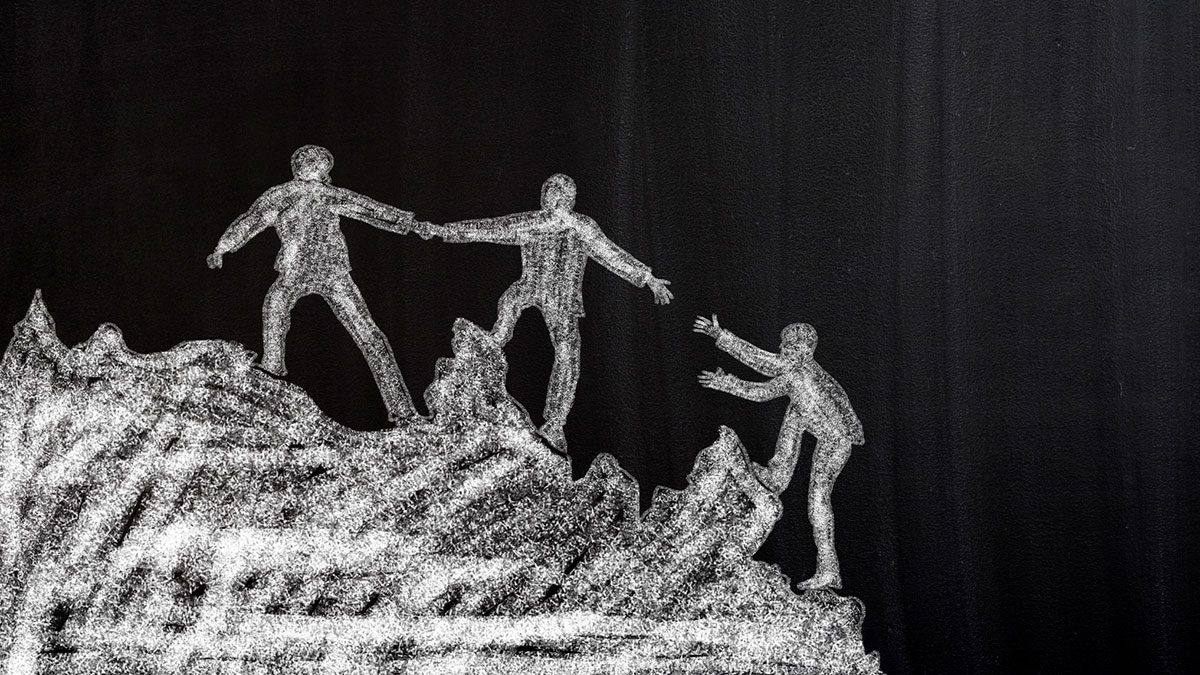 By all accounts, the economic fallout from the COVID-19 pandemic is expected to take an already wide wealth inequality gap and widen it even further. According to the United Nations (UN), low-income households will face both income losses and rising health care costs simultaneously, which will deplete their savings and other assets.

“A prolonged economic crisis—reducing global demand for manufacturing, especially for durable goods—could destroy millions of manufacturing jobs worldwide, particularly in manufacturing-dependent economies, and stall or reverse the process of reducing inequality within and between countries,” the said UN in an economic analysis in May.

According to the World Economic Forum, 84% of all stocks owned in the US four years ago belonged to only 10% of American households. Economists and scholars have discussed and debated ways to close the economic inequality gap for years, but one idea being floated around recently is to create a sovereign wealth fund in the US so all Americans can benefit from the country’s prosperity.

The idea of a US sovereign wealth fund has gained support from Ray Dalio, founder of hedge fund giant Bridgewater Associates, and Nobel laureate and Columbia University professor Joseph Stiglitz. The two discussed the idea with think tank Berggruen Institute.

“Inequality in America has become a national emergency, so this idea couldn’t be more timely,” Dalio told Berggruen Institute publication Noema. “It is an idea worth exploring. By allowing everyone to be a capitalist, it would generate more buy-in within a system that today is being torn apart by inequality.”

Stiglitz agreed that now is a good time to discuss the creation of an American sovereign wealth fund because of the “massive assistance” going to many companies where the government is providing liquidity.

“As taxpayers, we bear the downside risk. If the businesses don’t pay back, we bear the losses,” Stiglitz said. “If that is so, we all must also benefit from the potential upside when companies are profitable again. A sovereign wealth fund that holds those equity shares in a trust for all citizens would end up owning significant parts of the economy.”

Stiglitz also pointed out that the parts of our economy that have done very well have been based on technological advances that have come from basic research funded by the public. “Yet, while the public has been providing that critical intellectual infrastructure, it has captured very little of the return,” he said.

And the same thing should apply for natural resources, added Stiglitz, who suggested America should emulate Norway and put a substantial part of its oil revenues into a sovereign wealth fund from which everyone would receive dividends.

“It would reduce the burden that would be put on taxation, on redistribution, while augmenting people’s assets,” Stiglitz said. “People would feel like they have an ownership stake in that system. That, in turn, would create more stability.”

Dalio said he thinks Australia’s sovereign wealth fund is “an important model” for figuring out how to structure universal basic capital, adding that it is worth tapping knowledge from Paul Keating, the former Australian prime minister who helped design the system when it was established.

“But we’ve got to move fast in the political realm because the time is now,” said Dalio, who added that he didn’t think the idea of a sovereign wealth fund necessarily fits on either end of the political spectrum.

“You can’t say ‘this is this left’ or ‘this is right,’ that it is a Republican or Democratic idea,” Dalio said. “It’s an odd duck that is neither capitalist nor socialist. And the fact that you can’t so easily label it is one of its more appealing aspects.”