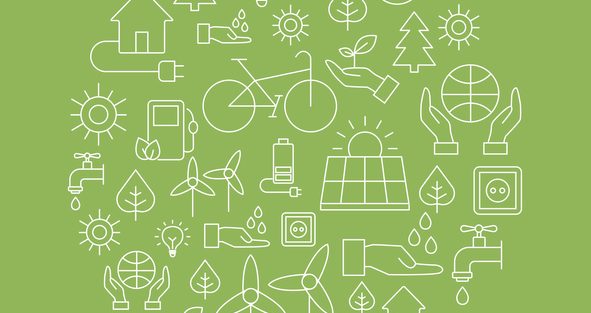 But despite divestment, fund still owns hundreds of millions of dollars in fossil fuel stocks.

“Since the last screening in December 2016, the Paris agreement to the U.N. Climate Convention is one of the norms we include in our analysis,” the company said in a statement.

“Sweden divesting its largest pension from Exxon proves you can’t claim to support climate action while funding and perpetuating climate change,” said Jamie Henn, 350.org’s strategic communications director, in a statement. “Exxon knew about climate change half a century ago, and continues to sow doubt and bankroll climate deniers. With its core business model dependent on exploiting people and planet for profit, Exxon is in direct violation of the Paris agreement.”

However, the six companies AP7 divested from only represent a portion of the pension fund’s investment in fossil fuel companies. The fund still invests hundreds of millions dollars into more than a dozen oil and gas exploration and production companies, and oilfield services firms.

In its equity fund, AP7 still has SEK1.6 billion ($183.9 million) in Chevron Corp., and owns SEK819.9 million ($94.2 million) worth of oilfield services company Schlumberger, and SEK482.3 million ($55.4 million) in ConocoPhillips. AP7 also has more than $50 million invested in Suncor Energy, a Canadian energy firm that specializes in the controversial production of synthetic crude from oil sands.