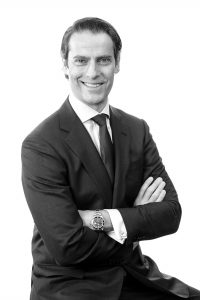 Hensler, 53, replaces Timothy Taussig, who is also a co-founder of the $44.2 billion business, which is the investment arm of TD Bank. Taussig will retire at the end of the year.

William Priest, Epoch’s co-founder, CEO, and co-CIO, expressed his optimism about the incoming executive. He anticipated working with Hensler to “lead Epoch together in the next phase of our evolution.”

Hensler told CIO that he would be asking questions and talking to the staff “to get the culture right” before making any changes.

“I’m still the new kid on the block,” he said. “I’m not going to be arrogant and tell everyone on my first day that I know best.”

« Welcome to August: History Says It’s the Worst Month for the Market