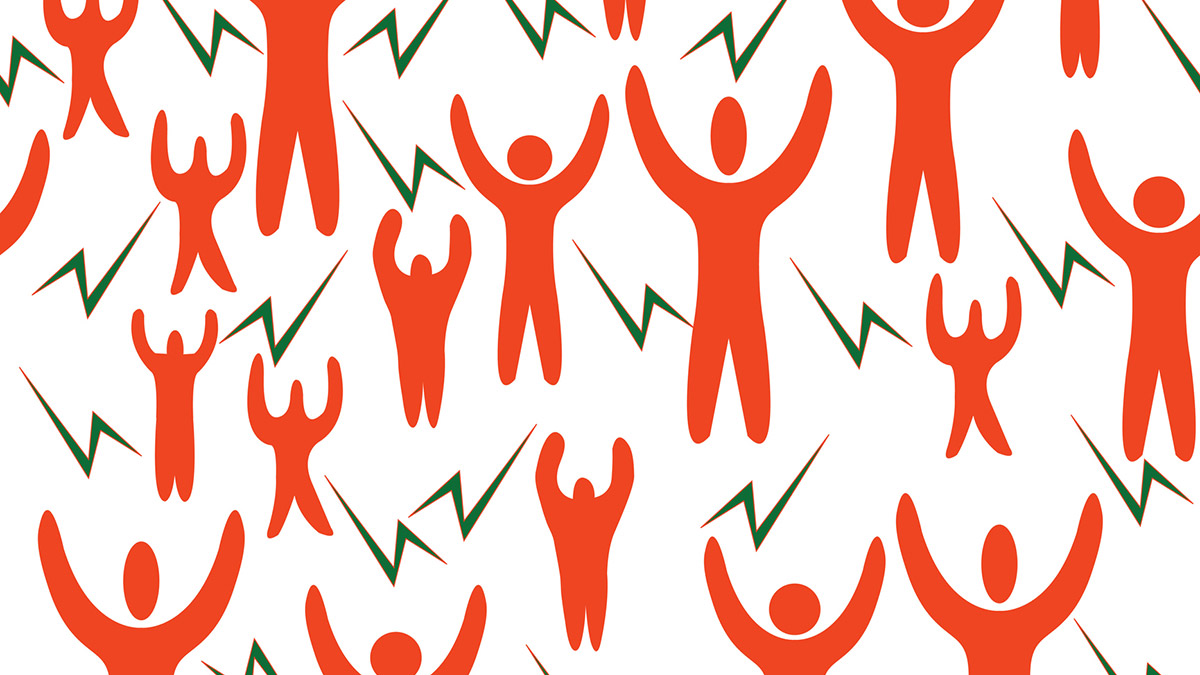 Tesla and Walmart are facing two new lawsuits from US retirement systems, over allegations that Tesla’s board members have overcompensated themselves from company resources and Walmart has illegally mishandled the distribution and monitoring of opioids.

Tesla’s board had allocated to itself the highest director pay awards among their peer boards in the US corporate world, “enrich[ing] themselves at the company’s expense,” according to a report from Bloomberg, citing litigation from the Delaware Chancery Court.

The Detroit Police and Fire Pension Fund that filed the suit is seeking agreement from the court that Tesla’s board is receiving excessive compensation, and for the directors to return funds to the company.

Third-party studies on executive compensation, including those from Harvard University, have concurred Tesla’s board of directors is among the highest-paid boards in US listed businesses. The company recently hired the former CIO of Japan’s $1.5 trillion Japanese pension fund, Hiromichi Mizuno, to serve on the board as an independent director and audit committee.

A report from analytics firm CGLytics found that Elon Musk was the highest-compensated domestic CEO during the first half of 2019, earning $2.28 billion, more than half of the total $4.4 billion compensated to the top 50 paid CEOs during the time period.

However, the CEO does not earn a true salary from his work at Tesla. Part of his compensation comes from ideas like an incentive payment plan, such as one established in 2018 where he earned the right to purchase shares at $350 apiece if he maintained the company’s market capitalization at $100 billion on a 30-day and six-month trailing average. He earned the right to exercise such options in late May.

“They have granted themselves millions in excessive compensation and are poised to continue this unrelenting avarice into the indefinite future,” the Police and Fire Retirement System of Detroit was quoted as saying in its report by Bloomberg. It alleges this behavior originated in 2017.

Tesla did not respond to questions by press time.

Musk is also the CEO of Neuralink, a developer of ultra-high bandwidth brain-machine interfaces with the goal “to connect humans and computers,” the company states on its website. Its technology is intended to be able to detect, record, and transcribe patterns of human neurological activity through the implementation of microscopic “threads” into the brain. Musk claims its systems would enable people to become “hyper-smart” and allow them to “save state,” recording and saving their thought patterns and thinking, and giving them the option to upload their data into a separate unit at a time of their choosing.

Notably, the Detroit Police and Fire Pension Fund had a lawsuit against the company earlier this year over the funds’ compensation for Deputy Investment Officer Kevin Kenneally, according to a report from Detroit Free Press. Kenneally was proposed to have his salary increase by 70%, but after the pension’s board rejected the idea, the fund’s investment committee pushed a plan to circumvent the board’s rejection by asking him to resign, and subsequently re-hiring him as an independent contractor with an increase in compensation of approximately 80%.

Walmart’s Handling of Opioids
Walmart was also the recipient of a new lawsuit from the Detroit Police and Fire Pension Fund, as well as the Norfolk County (Massachusetts) Retirement System, which allege that the company failed to monitor the sales of opioids, notorious for being highly addictive destructive to their abusers’ lifestyles.

The company “failed to implement basic compliance controls to protect its pharmacies and drug distribution business from being used as cover for the illegal dissemination of opioids,” Bloomberg quoted from litigation introduced in the Delaware Chancery Court.

“Walmart takes its responsibility to shareholders seriously,” Walmart said in a statement to CIO. “There is no credible basis to conclude Walmart or its board engaged in any misconduct. We will respond in court as appropriate.”

Walmart hosts a methodology for opioids on its website called “Walmart’s Opioid Stewardship Initiative,” which outlines several measures it has taken to tame the tide of opioid misconduct. Among them are the exclusive use of e-prescriptions for controlled substances, which it cites “are proven to be less prone to errors, they cannot be altered or copied and are electronically trackable.”

The pension funds, in their court documents cited by Bloomberg, allege that Walmart knowingly reserved opioids for distribution to health care practices which wrote “hundreds of prescriptions for opioid painkillers that were then used for illegal purposes,” the publication wrote.

The funds continued that upon the event of federal investigation into the Walmart’s handling of the drugs, Walmart used its political influence to “thwart any such enforcement action, causing career public servants to quit their jobs in frustration and disgust.”

The pension funds are seeking to have access to Walmart’s internal files pertinent to their handling of opioids.

According to Walmart’s website, more than 2 million Americans misuse prescription drugs, and 56% of Americans say they have been personally affected from the crisis. Roughly 200,000 people have died from overdoes related to prescription opioids between 1999 and 2017.

CalSTRS Not on Board with Tesla’s Proposed Compensation Package

« Op-Ed: Social Unrest and a Daughter’s Call to Action