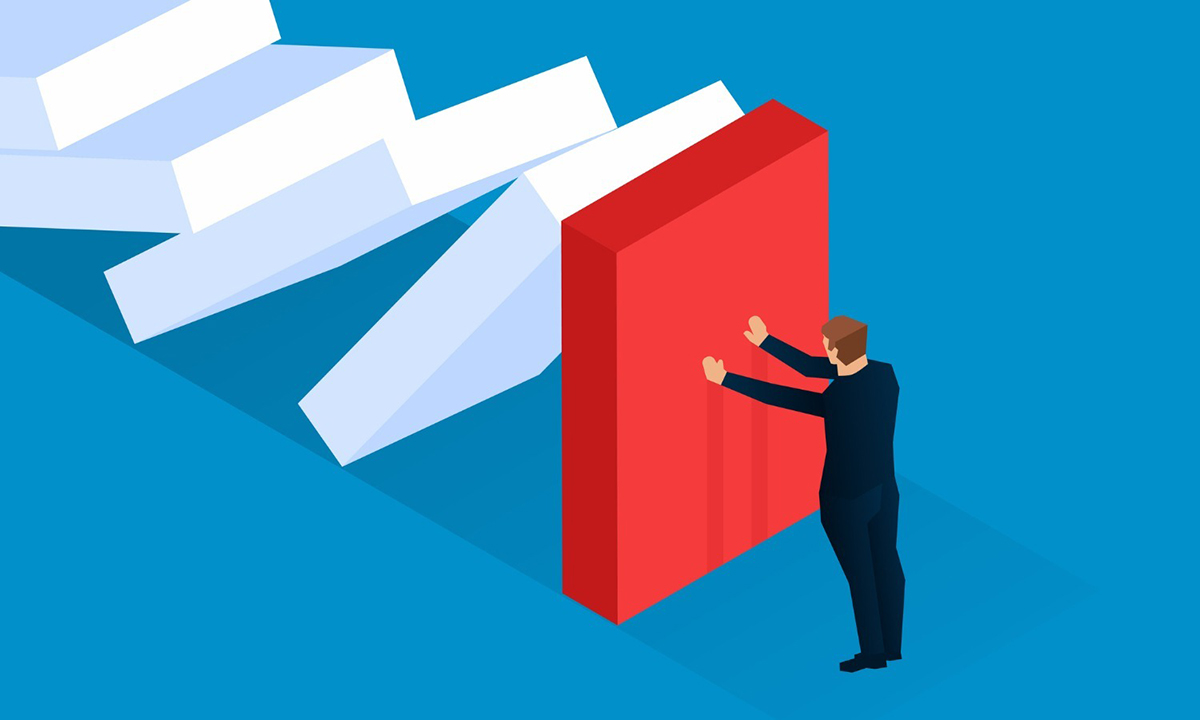 While the majority of the 99 state and local pension funds reporting to the Texas Pension Review Board (PRB) have held their ground during the pandemic, there was a sharp rise in the number of troubled funds from last year, according a report from the Texas Association of Public Employee Retirement Systems (TexPERS).

The PRB, which oversees all public retirement systems in the state, considers any pension fund with an amortization period of 25 years or less to be healthy and those with amortization periods of 40 years or more to be less healthy. And the most troubled, or least healthy, funds have so-called “infinite” amortization periods, which means they will never have enough money to pay the current and future benefits they owe. The PRB defines the amortization period as the length of time needed to pay for the unfunded actuarial accrued liability.

“The continuing compelling finding of this report is the fact that amortization periods are holding mostly steady despite systems’ continuing efforts to lower their targets for investment returns,” Art Alfaro, executive director of TexPERS, said in a statement. “Pension systems are doing everything they can to present conservative estimates to their city sponsors.”

TexPERS cited the PRB as saying that amortization periods are the most appropriate way to measure a public retirement system’s health, although other metrics and benchmarks can provide further insight into the current and future financial health of a pension fund.

The state’s pension funds are also increasingly preparing for a lower return environment, as the number of funds cutting their expected rates of return continues to rise. For the second straight year, no Texas pension fund reported an assumed rate of return above 8%, with only two systems at 8%, down from five a year ago. The number of funds with target rates lower than 7% increased to 16 from 12. The average assumed rate of return was pegged at approximately 7.25%.

The report noted that the PRB has informally advised systems that lowering target rates will help align their forecasts to those of industry experts who expect all capital markets will provide lower returns for the foreseeable future.