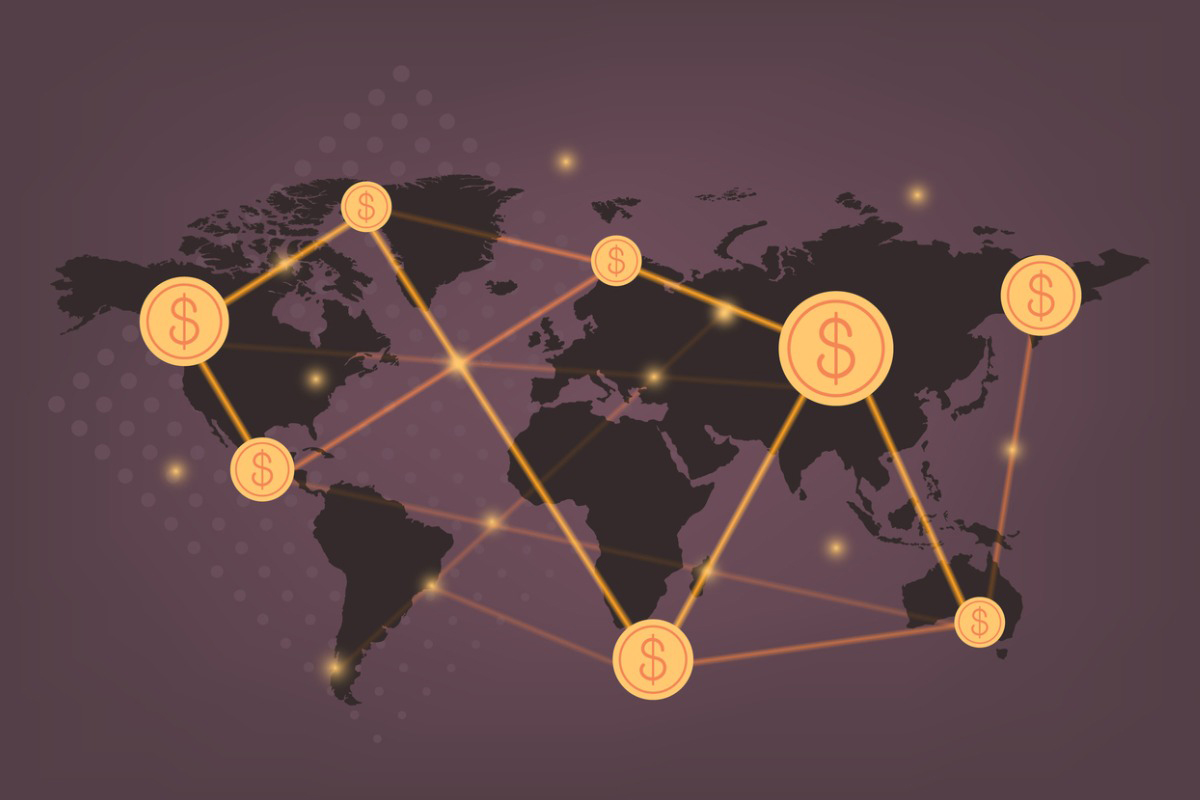 The government pension has approximately $33 billion in assets under management (AUM), and the majority of its overseas funds are currently invested in developed markets such as the United States and Europe. However, with the tumultuous nature of the pandemic, some of the pension’s staff members believe investing in emerging markets could be a good hedge.

“Developing markets such as China and India should offer the outlook for better returns because of the resiliency of their economies during the pandemic,” Srikanya told Bloomberg.

The Thai government previously only allowed 40% of the pension’s assets to be invested in foreign equities; however, a recent proposal would increase that number to 60%. Final word on whether the proposal is passed will take at least a few more months, according to Srikanya.

Currently, the pension has about 25% of its AUM invested in foreign debt securities such as bonds. Another 13% is invested in global equities. The pension maintains the majority of its portfolio in fixed income, with Thai corporate bonds making up the largest chunk of asset allocation, with 23.7%. The second largest allocation is Thai government bonds, which make up about 22.4% of the portfolio, according to the pension’s website.

Flowering Among the Ruins: Why Emerging Markets Are Poised for a Revival

How a Chinese Takeover of Taiwan Would Affect Investments