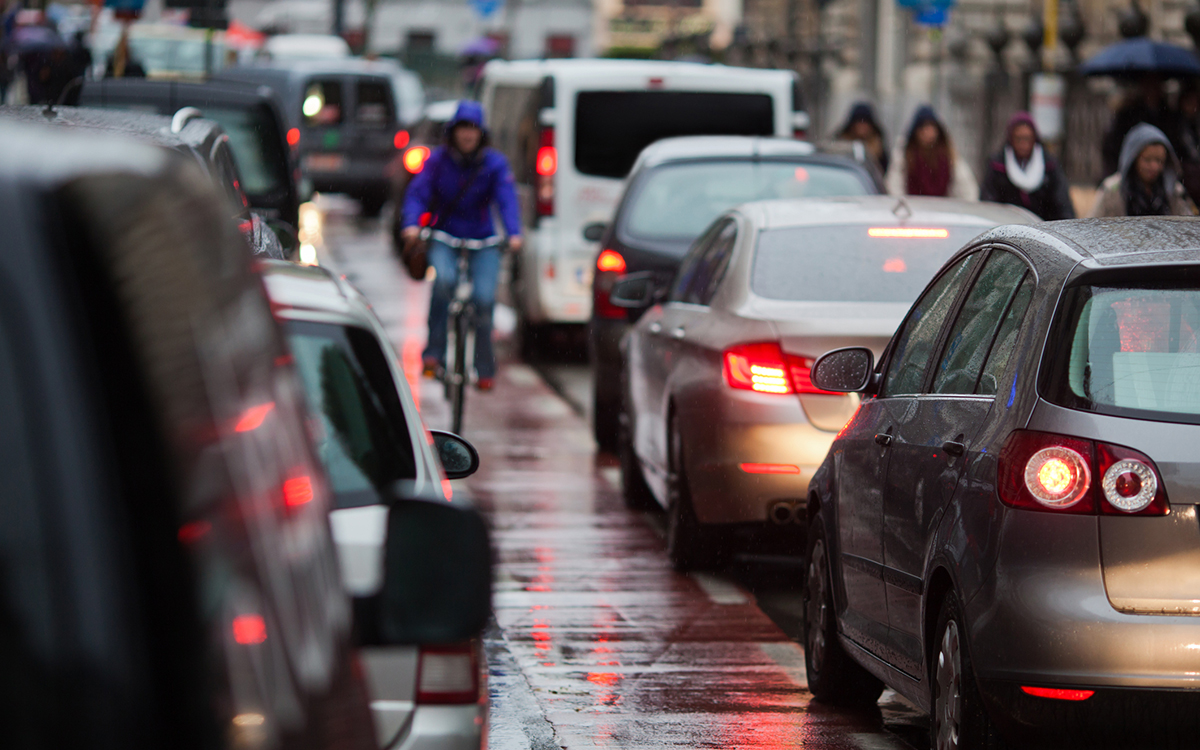 The “drag on corporate profitability” from a transition to a low-carbon economy could lead to average equity values experiencing  a “modest fall” of around 3%, according to a new report from JPMorgan. However, the report also said this will likely vary significantly across sectors and countries, and that there are “countervailing forces at play.”

Sectors that are expected to see gains from shifting to a low-carbon economy are, not surprisingly, renewable energy and green infrastructure. And the sectors that are likely to be hit the hardest include energy, materials, consumer cyclicals—particularly the auto industry—and some utilities.

“Companies in these sectors will suffer from demand destruction as the goods they sell become less sought-after and carbon costs become an ongoing burden,” according to the report. “A company’s emissions intensity and its capacity to pass on carbon costs to consumers will determine how difficult the climate transition will be for an individual company.”

Because fossil fuel extraction and oil consumption are significant causes of carbon dioxide emissions, most oil companies “will likely suffer” as the world moves toward a low-carbon economy, according to the report. However, it said that these risks are not new to the market and the underperformance of the energy sector over recent years indicates that these risks might be starting to be priced in already.

JPMorgan also said it expects “quite meaningful dispersion” within the energy sector for three main reasons: First, some types of oil extraction are more polluting than others, and will likely face tougher curbs on their activity. Reduced access to capital is also already hitting oil supply growth and is likely to disproportionately affect producers that are more reliant on external capital. And third, some big oil companies are using their infrastructure, access to capital, long-term investment approach, and technological expertise to rebrand as “big energy” companies.

The report cited as an example oil giant BP announcing a decarbonization strategy that includes a 40% reduction in oil and gas production, and a tenfold increase in its investment in green energy. It also noted that Danish energy company Ørsted has changed its focus from producing oil and gas to renewable energy, and is now the largest offshore wind farm company in the world.

“Markets have been slow to distinguish between energy companies that embrace the transition to a low-carbon economy and those that do not,” the report said. “However, more recently, investors have started to welcome announcements by oil companies to shift toward new markets.”

“In sum, the nuanced impact of the transition to a low-carbon economy underscores the value of an active approach to security selection,” according to the report. “We believe that investors should construct their equity portfolios to be ‘transition ready.’ This can help insulate them from the risks of climate change while seizing the investment opportunities made possible by the transition.”