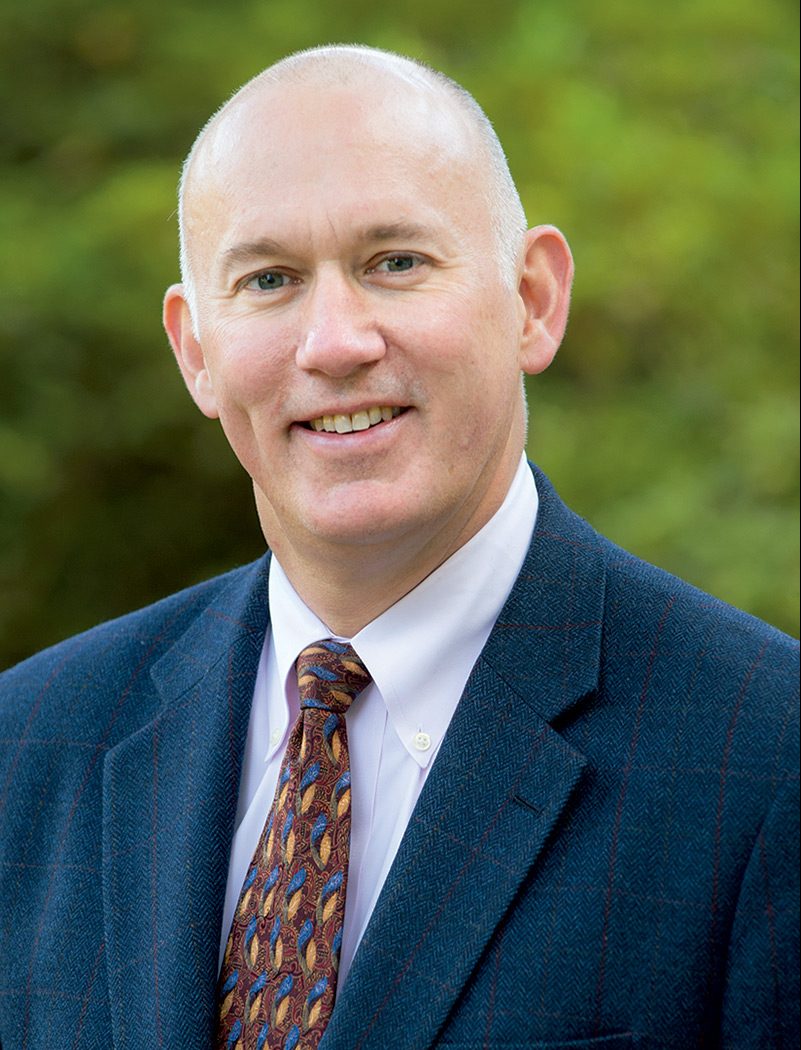 Tulane University investment chief Jeremy Crigler will retire this month after spending more than a decade building one of the nation’s largest endowment funds.

After Crigler steps down September 30, the endowment’s managing directors Richard Chau and Julia Mord will take over the $1.4 billion portfolio as interim CIO and interim deputy CIO, respectively, the school said Monday.

“It’s been a privilege working for my alma mater,” Crigler told CIO. “This has been my way of giving back to the university, if you will, and I’ve enjoyed it.”

A spokesperson said the university does not currently have plans to find a permanent successor through a search firm. The spokesperson also declined to divulge any salary information for the position.

The Tulane CIO will be leaving the endowment just as schools across the US are contending with continued financial pressure from the coronavirus pandemic and discerning how to make campuses safe for returning students. But Crigler said he will be leaving behind a mature portfolio that is in “good” shape for the coming year.

“Our 10-year numbers have consistently been in the top quartile of all universities in the country and will be again this year,” Crigler said. (The university has yet to release numbers for the 2020 fiscal year).

Over the course of his 12-year tenure, Crigler built a reputation for generating returns without taking on outsized risk. After joining the fund in January 2008, Crigler took the risk tolerance temperature of his board and started restructuring his fund to get rid of its beta and make a payout during the financial crisis. Earlier this year, he told CIO that his team diversifies risk by spreading it across managers for the fund.

Anticipating a downturn in fiscal year 2019, Tulane also held onto cash in the margins. The school’s pooled endowment returned just 5.4% during last year’s market rally because of what Crigler called an “overabundance of caution.” The prior fiscal year, the same portfolio returned nearly 11%.

Crigler stuck to the same cautious investment philosophy going into the market drawdown in March and April from the pandemic. “While our caution was not rewarded in fiscal year 2019, we remain committed to our investment process, which has proven itself over the long term,” he wrote in the fiscal 2019 report.

Crigler has built a team of 10 professionals, many of whom were hired from the school and started as interns or analysts at the fund. Crigler also is a Tulane graduate.

“Jeremy has built a superior investment office and had established quite a legacy for Tulane,” Patrick Norton, senior vice president and chief operating officer (COO) at Tulane, said in a statement.

Crigler has worked more than 30 years in the investment industry. Previously, he was senior investment officer at Cornell University and investment director at Duke Management Company. He started his career at Fidelity Management and Research in Boston, where he was an equity analyst.

« Good Vaccine News Has Immediate Impact on the Stock Market