Home > News > Asset Allocation > U.K. Pensions Doom Loop May Not Be Over 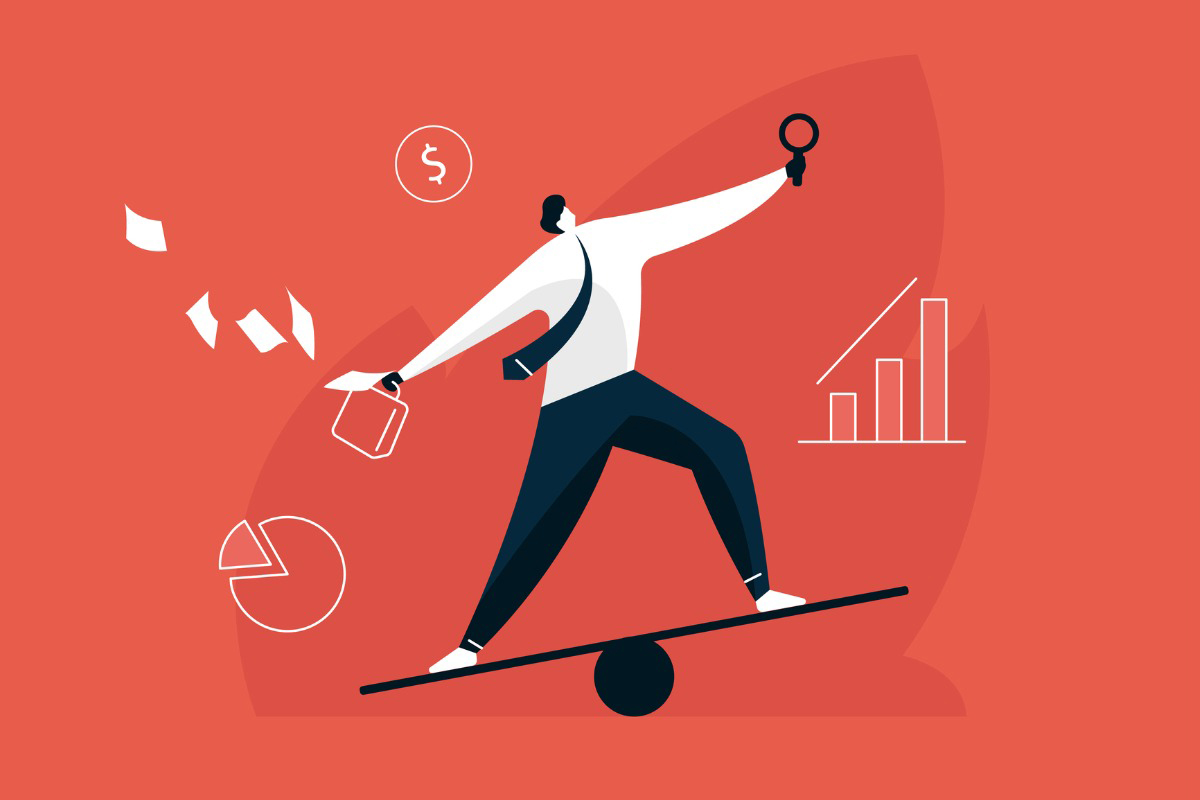 The Bank of England’s short-term bond-buying program ended on October 14, but that may not mean the end of the problems plaguing U.K. pensions.

On Monday, the Bank of England made a series of announcements that were ostensibly designed to outline an “orderly end” to its support. To date, the bank has carried out eight daily auctions, offering to buy up to £40 billion, (US$44.40 billion) and has made around £5 billion (US$5.55 billion) of bond purchases.

Over this week, BoE deployed its unused capacity to increase the maximum size of the remaining five auctions above the current level of up to £5 billion (US$5.55 billion)  in each auction. The bank is also launching a Temporary Expanded Collateral Repo Facility (TECRF). The facility is meant to give pensions more room to manage liquidity by accepting a wider range of collateral including index-linked gilts and corporate bonds. The bank also said it’s working on longer-term liquidity solutions for pensions that need to meet LDI obligations. The FCA has also asked institutions to provide real-time reporting of trading activity in long-term gilts ahead of the end of the buying program so it can more readily monitor for changes in the market.

There is also the matter of what pension portfolios will look like after the breakdown in the bond market. While the bond-buying program provided temporary liquidity, pensions will still have to manage through volatility. That volatility is likely to increase after the program ends if Monday’s market reaction is any indicator. For pension funds that still need cash or that find themselves over allocated to other asset classes, there may not be many ways to sell.

Bond market volatility this week means that UK pensions are already facing significant additional margin calls. Pensions are also rushing to make changes to their collateral agreements with banks so that they can post a wider variety of capital. This is a process that normally takes a few months. However, Risk.net reports that pensions are pushing bankers to make the changes in a matter of days.

UK property funds are also flashing warning signs. In the past week, BlackRock, CBRE, Columbia Threadneedle and Schroders have all put up gates on some UK property funds in an effort to limit withdrawals. According to data from Calastone first reported by the Financial Times, property funds have already had £100 million redeemed since the start of the turmoil.

The moves have prompted ratings agency Fitch to put out a warning about liquidity mismatches plaguing property funds. Fitch says contagion risk is under control, but if the crisis persists funds could be forced to sell assets at low prices to meet redemption requests. “This could lead to knock-on effects for other funds, through weaker returns, potentially triggering more widespread withdrawals,” the note said.

What’s going on in property funds has a bit of its own history. History exacerbated by the pension crisis. Property funds in the UK are often open ended allowing for ungated redemptions while holding long-term assets. Fitch argues that this is an embedded liquidity mismatch and a structural flaw that makes them vulnerable to market risk.

Goldman isn’t the only shop looking for bargains, law firm Proskauer estimates that as of June 30, dedicated available capital for secondaries investments sits at $227 billion. A small handful of secondaries funds are also currently in market and nearing their targets, which will add to that figure.

Mike Suppappola, a partner in the private funds practice at Proskauer said in a recent client update on secondaries that “the current environment has slowed down distributions, increased limited partner liquidity needs and seen several of the largest secondary buyers fundraising with anticipated totals of $15-$20 billion. Given all of that and a growing pipeline of deal flow, it’s evident that secondaries deals are just taking a small breather as buyers and agents prepare for an incoming tsunami of activity in Q4 and/or Q1 of next year.”