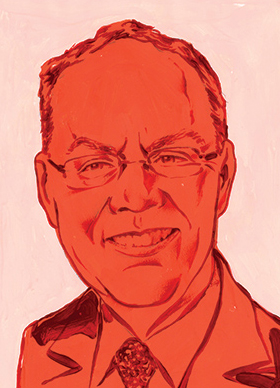 A spokesperson for the $56 billion trust said Frier had left to “pursue another opportunity”, and named Avtar Vasu as interim CIO.

Frier joined UAW in July 2012, having previously been CIO at Stanford University’s endowment and Hewlett-Packard’s retirement plan. He was named in CIO’s Power 100 in 2013.

The spokesperson said the trust was to conduct a “national search” for a permanent replacement, and thanked Frier for his service.

“During his tenure with the trust, Ken diversified the trust’s investment strategy and built a strong team of talented portfolio managers,” the spokesperson said.

The UAW trust is responsible for providing medical benefits to retired members of the General Motors, Ford, and Chrysler pensions.