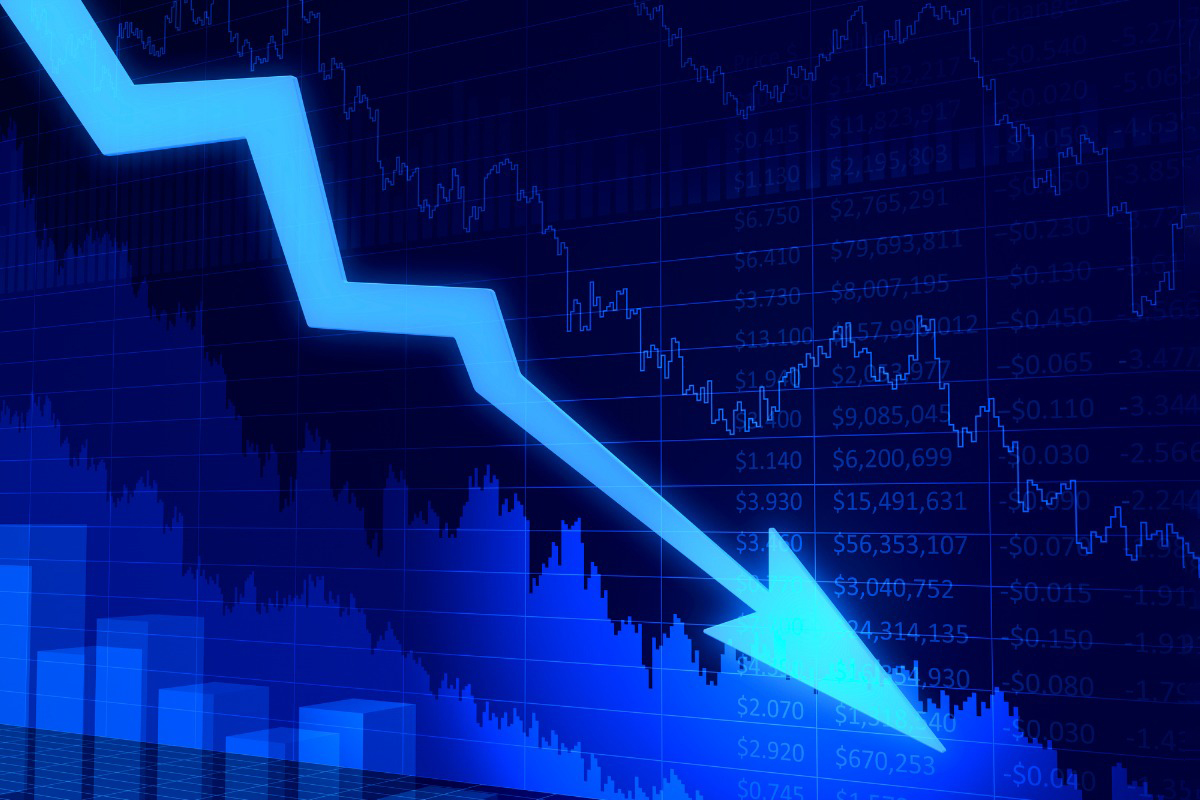 The proportion of shares of public companies in the UK held by British pension funds has plummeted over the past few decades to less than 4% in 2018 from nearly 33% in 1990, according to a new report from the UK’s Trades Union Congress (TUC) and think tanks Common Wealth and High Pay Centre.

The report says that from 1981 to 1998, UK pension funds accounted for 25% of the total market value of UK listed shares. But this figure fell to almost 13% before the financial crisis in 2008 and then continued to drop to approximately 2.4% for direct ownership, or 6% of indirect ownership included. Most UK shares are now held by overseas investors, whose ownership percentage of UK stocks has increased to 55% in 2018 from 12% in 1990, according to the research.

“The findings of the report inarguably demonstrate a minimal and diminishing link between the fortunes of the UK’s largest companies and the pensions of working people,” said the report, which added that “the UK’s corporate governance system encourages companies to prioritize shareholder returns above wages or long-term investment.”

FTSE100 companies paid out £442 billion (US$606 billion) in dividends and share buybacks between 2014 and 2018, according to the report. This figure accounted for more than 80% of the net profits recorded by the companies during that time period, which the report noted was almost as much as the total value of defined contribution (DC) pension saving in the UK of £470 billion.

“The link between the fortunes of the UK’s biggest businesses and the prosperity of the country as a whole is getting weaker and weaker,” Luke Hildyard, director of the High Pay Centre, said in a statement. “We need economic reforms to make big business work for the benefit of everybody, not just a small number of wealthy executives and investors.”

The report partially attributed the weakened link between corporate Britain and pension participants to defined benefit (DB) plans maturing and moving to bonds from equities. Between 2006 and 2020, allocations to equities were cut nearly in half to 27.8% from 52.6%, while increasing geographical diversification lowered the percentage of equities held that are UK-listed to 13.3% from 48%. As a result, the allocations to UK-listed shares among DB plans during that time fell to 3.6% from 25.3%.

The decline in UK equity ownership by British pensions was also attributed to diversification, as they have invested in a wider range of assets and geographies over the past couple of decades. According data from the UK’s Office for National Statistics, the increase in UK pension funds’ investments in foreign equities accounted for 21% of the decline in the value of their investments in domestic equities from 2000 to 2017.

Changing RPI to CPIH Will Have Big Impact on UK Pensions