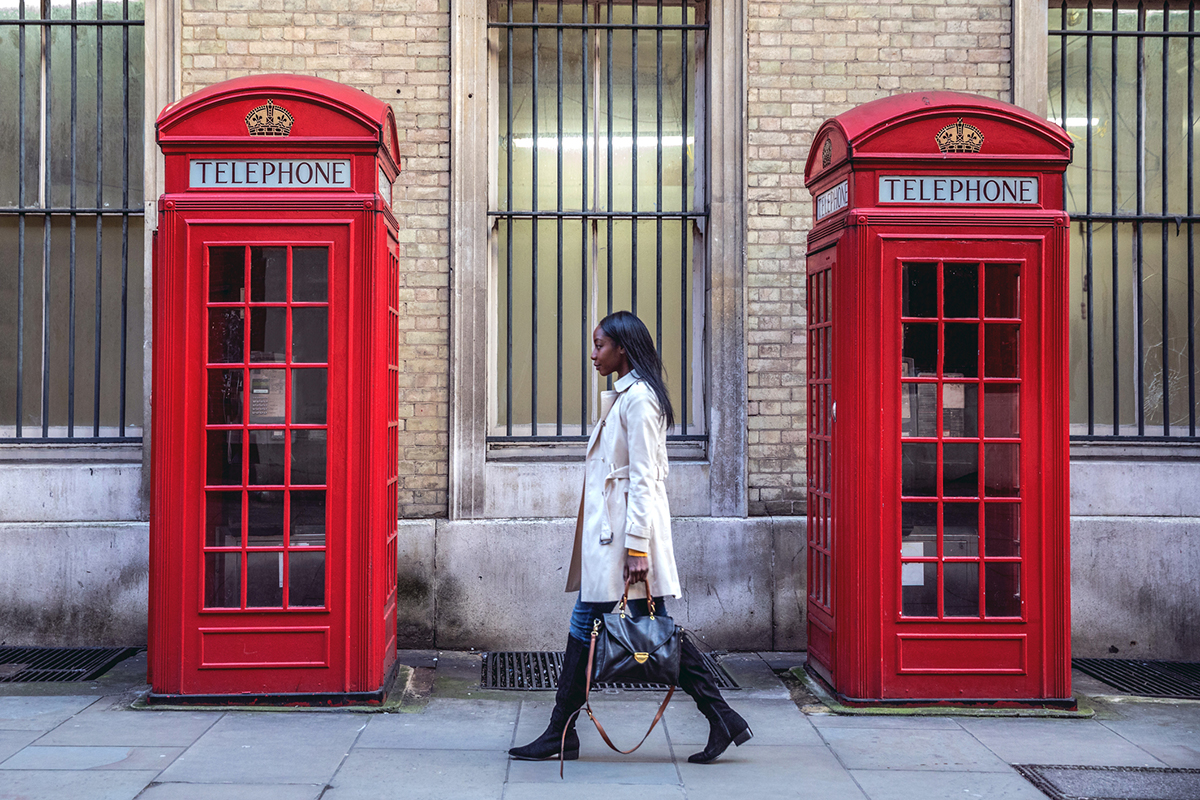 The England and Wales Court of Appeal has rejected an appeal by two women who are challenging an increase in the United Kingdom’s state pension age for women to 66 from 60. The ruling could affect an estimated 4 million British women who were born in the 1950s.

Julie Delve, 62, and Karen Glynn, 63, whose case was taken up by activist group BackTo60, challenged the changes created by a series of legislation approvals between 1995 and 2014 that equalized the state pension age for women with that of men by increasing the state pension age for women. Delve and Glynn argued that the age change was discriminatory on the basis of both age and gender.

The women argued that although the Pensions Act 1995 was partially intended to end the gender discrimination that had allowed women to claim their pension five years earlier than men, the equalization “has run ahead of actual improvements in the economic position of women in their age group.”

They argue that they were in no better position in terms of opportunities for stable, well-paid work than women born earlier who received their pensions at age 60.

They also argue that women born in the 1950s were not treated equally with men during their working lives and, as a result, are in a poorer financial position than men when they turn 60.

They said this has made it difficult for many of them to manage without a state pension. Delve and Glynn say the legislation not only doesn’t end gender discrimination but “in fact gives rise to direct age discrimination.”

In its ruling, the court said that it is “undoubtedly the case” that many groups have suffered discrimination in the workplace, such as racial minorities, disabled people, single parents, and transgender people.

However, “the eradication of those disparities of opportunity is in large part the purpose of the anti-discrimination law that has been put in place,” said the court. “That does not mean, however, that every measure that has that kind of prejudicial effect on a disadvantaged group in society amounts to unlawful discrimination.”

Delve and Glynn are applying for permission to have the case heard before the UK’s Supreme Court.

“For a generation of women, this is nothing short of a disaster,” Christina McAnea, assistant general secretary of the UK’s largest pension, UNISON, said in a statement. “Raising the state pension age with next to no notice has had a calamitous effect on their retirement plans. It’s now time MPs intervened to give them the financial help many so desperately need.”