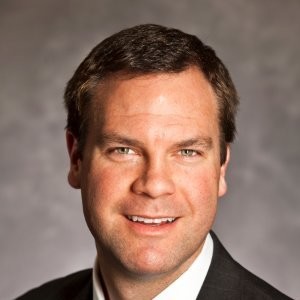 The $1.2 billion University of Georgia Foundation has hired Jason Bull as its first CIO, effective April 9.

According to the university, a committee led by UGA Foundation Board of Trustees Vice Chair John Crawford conducted a national search to fill the role. Bull joins Georgia from Emory University, where he had been the managing director for the university’s $6.7 billion endowment since May 2008.

“Surpassing $1 billion of liquid assets was a big milestone that led to our decision to seek out strategic investment leadership,” said Crawford in a release. “As the foundation’s assets continue to grow, we need to ensure we’re accessing the best investment opportunities and that our goals are reflected in our investment allocations.”

Prior to joining Emory, Bull worked at Goldman Sachs from 2006 to 2007, and before that was an investment analyst at SEI Investments from 2001 to 2004. He earned his undergraduate degree in mathematics and economics from Eastern Michigan University, and holds an MBA from Emory’s Goizueta Business School.

“We’re thrilled to have Jason fill this role as we continue to provide more resources through the success of the Commit to Georgia Campaign,” said Kelly Kerner, executive director for the UGA Foundation, in a release. “He has the strong technical background in investments and extensive endowment experience that we need, and I’m confident he will also bring enthusiasm and dynamism to this new leadership role.”