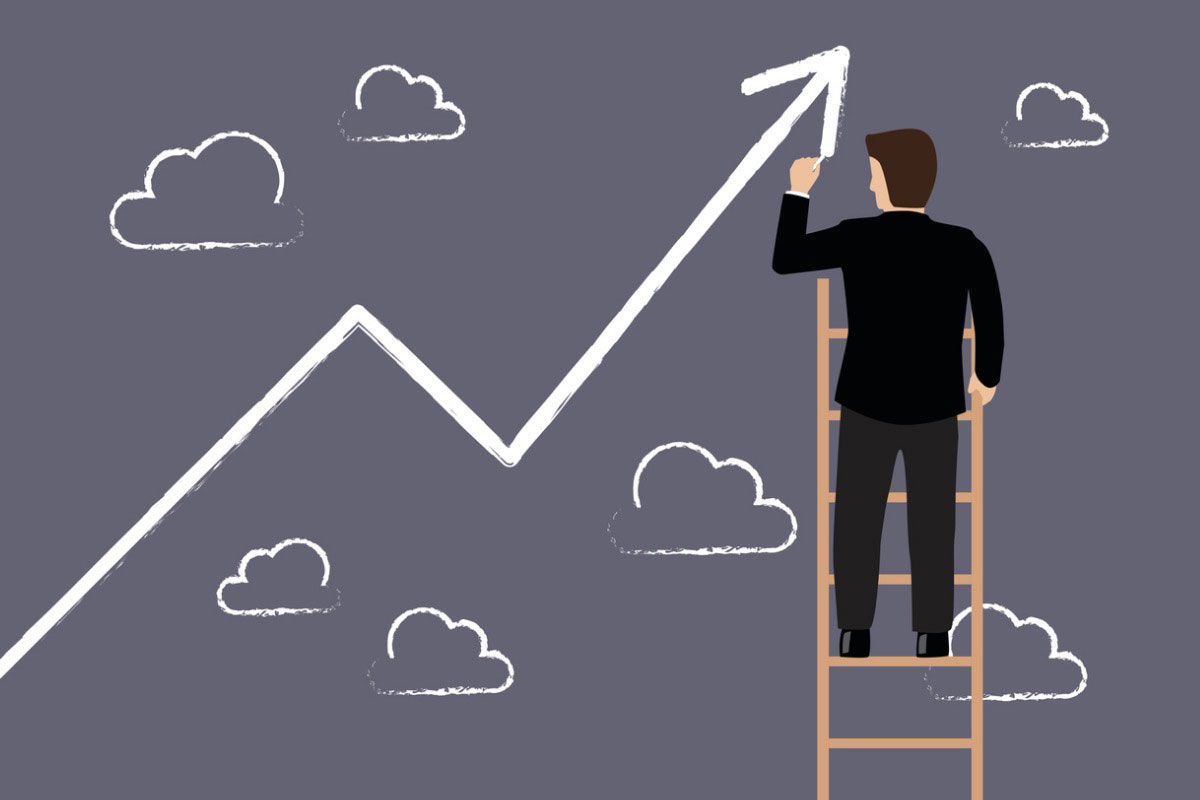 The investment portfolios for the University of California (UC) added $38 billion over the fiscal year ending June 30 to raise their asset value to $168 billion, a 28.9% increase over the prior year. It was the largest one-year gain in the endowment’s history.

The investment portfolios include the UC endowment, which returned 33.7%, and its pension, which was up 30.5%.

The endowment attributed the record returns to the strong performance of its private and public equity investments, which returned 58.7% and 41.1%, respectively, during the year.

“In so many ways, this past fiscal year was intense, and humbling,” CIO Jagdeep Singh Bachher said in a statement. “Beyond the tumult of the pandemic, the social and geopolitical unrest, with the effects of climate change in sharp relief, we made some bold moves to capture the unique opportunities a surging market provided.”

UC’s portfolios have grown by $73.1 billion, or 77% since 2014, when Bachher was named CIO of the university system. Since then, the UC Investments team has also generated $5.2 billion in returns over its benchmarks and saved $2.2 billion in costs by reducing its number of external managers and increasing direct co-investments in companies. UC Investments said it has cut the number of its key external partnerships to 50 today from 280 in 2014.

The asset value of the University of California pension rose $20.8 billion from the previous year, thanks to a one-year net return of 30.5%, which was 2% above its benchmark. The pension has three-, five-, and 10-year annualized returns of 12%, 11.6%, and 8.9%, respectively. Over the longer term, the pension has 20-, 25-, and 29-year annualized returns of 6.9%, 8.1%, and 9%, respectively, all of which met or exceeded their policy benchmarks. Private and public equity investments were also the top-performing asset class for the pension, returning 54.7% and 41.8% respectively for the year.

“Jagdeep and the UC Investments team, working entirely remotely, stayed calm and focused,” UC Regent Investments Committee Chair Richard Sherman said in a statement. “We ended up significantly changing our asset allocation—by increasing our exposure to equities—in the middle of the pandemic. It proved to be the right move.”