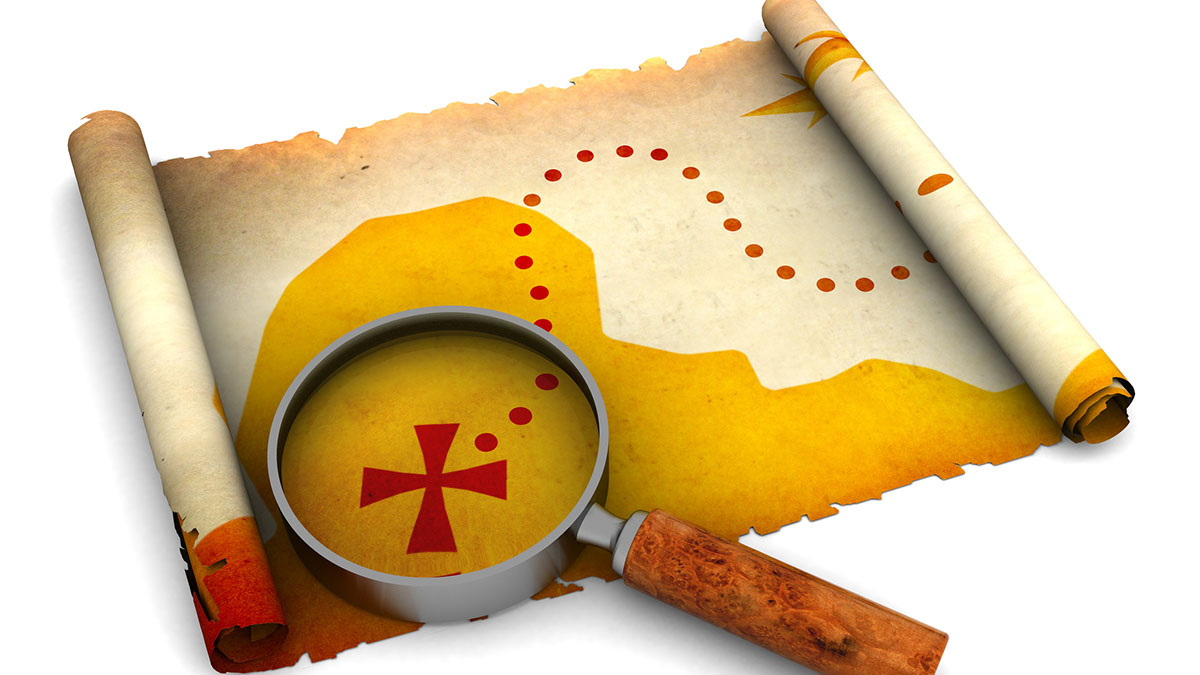 US lawmakers have re-introduced a bipartisan bill intended to create a national online “lost and found” for Americans to track down lost retirement accounts as they move between jobs.

Sens. Elizabeth Warren, D-Massachusetts, and Steve Daines, R-Montana, are sponsoring the Retirement Savings Lost and Found Act in the Senate, while Reps. Suzanne Bonamici, D-Oregon, and Jim Banks, R-Indiana, have introduced the bill in the House of Representatives.

“Millions of Americans lose thousands in savings each year because of lost retirement plans from previous employers and other roadblocks to tracking multiple accounts,” Warren said in a statement. “Our bipartisan Retirement Savings Lost and Found Act of 2020 is a common-sense step we can take now to help hard-working Americans build a little more security and retire with the dignity they deserve.”

The national lost and found for retirement accounts would be created using data employers are required to report to the Treasury Department. The act also makes it easier for plan sponsors to move small accounts into age-appropriate target-date funds (TDFs) so workers can maximize their investment returns. And it would require plan sponsors to send lost, uncashed checks of less than $1,000 to the Treasury so individuals can locate the money.

The lawmakers said the bill is needed because, as employers have shifted from defined benefit (DB) pensions to defined contribution (DC) plans such as 401(k)s, workers have become responsible for tracking, managing, and consolidating retirement accounts as they move from job to job, which can leave a lot of room for error and lost savings.

The legislators cited investment management company TIAA’s estimate that 30% of all US employees have left a retirement account at a previous employer, including 43% of Generation X workers and 35% of Generation Y workers. And the Government Accountability Office (GAO) said millions more have left two or more accounts behind, with a total of $8.5 billion sitting in lost retirement plans with just $5,000 or less in them between 2004 and 2013.

And the problem is expected to only get worse, the lawmakers said, because young workers switch jobs at a much higher rate than older workers, with a median job tenure of less than three years for workers between the ages of 25 and 34.

The legislation is backed by industry groups the Pension Rights Center, American Benefits Council, the ERISA Industry Committee, and the AARP.

“This is one of the biggest issues that we and pension counselors across the country see, and we’re delighted that this problem will finally get solved,” Karen Friedman, executive vice president and policy director of the Pension Rights Center, said in a statement. “This will help millions of people who have earned their pensions—but can’t find them.”

« Op-Ed: What Helped Me Become an Allocator as an African American Woman