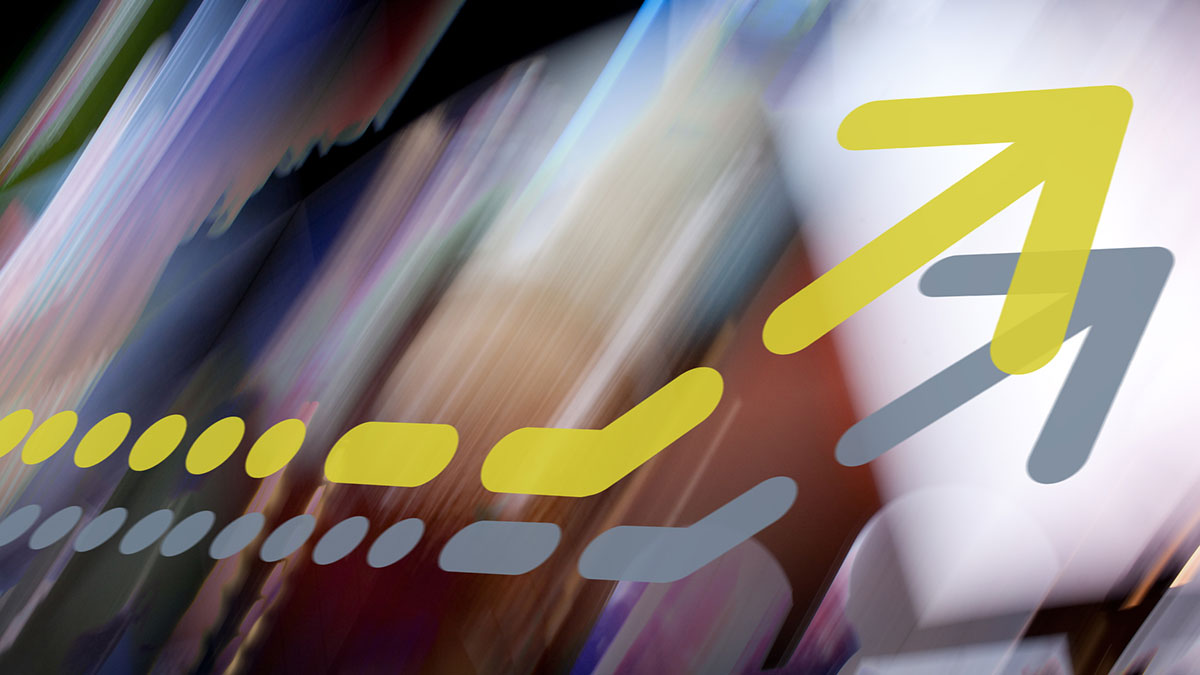 “Improvements in the financial markets during the past three months helped to erase nearly 40% of the loss in funded status that corporate pension plans suffered in the first quarter,” Joseph Gamzon, senior director, retirement, Willis Towers Watson, said in a statement. “And, if not for a drop in corporate interest rates during the second quarter, plans would have recouped even more of the ground they lost.”

Pension plan assets increased to $1.52 trillion during the second quarter from $1.40 trillion at the end of the first quarter, and investment returns are now slightly positive for the first half of 2020. However, Willis Towers Watson notes that individual plan results will differ as returns by asset class varied significantly.

“As we move into the second half of 2020, many companies will be facing declining revenue from the impact of the pandemic and higher pension plan costs on the horizon for next year,” said Eric Grant, senior consultant at Willis Towers Watson. “Plan sponsors will need to keep a close eye on interest rates and financial markets, while at the same time review and monitor their funding policy, investment allocation and overall risk management approach as they plan for 2021.”

Domestic small- and mid-cap equities were the top performing investment class during the second quarter, returning 27% after losing 30% during the first quarter, followed by domestic large-cap equities, which returned 21% after declining 20% the previous quarter. Long corporate bonds returned 11% during the second quarter, after losing 5% in the first quarter, while long government bonds were flat after rising 21% the previous quarter.

And in Canada, the funded ratio of Canadian defined benefit pension plans rose to 95.4% during the second quarter, up from 89.1% at the end of the first quarter, according to professional services firm Aon. The funded ratios hit a low point of 82.5% during the third week of March.

“Equity markets have experienced a spectacular and unexpected recovery in Q2 despite the biggest economic downturn in recent history,” Erwan Pirou, Aon’s Canada CIO, said in a statement. “Rebalancing portfolios at the end of March proved to be a good strategy and we would continue to recommend this strategy to crystalize the equity market gains.”