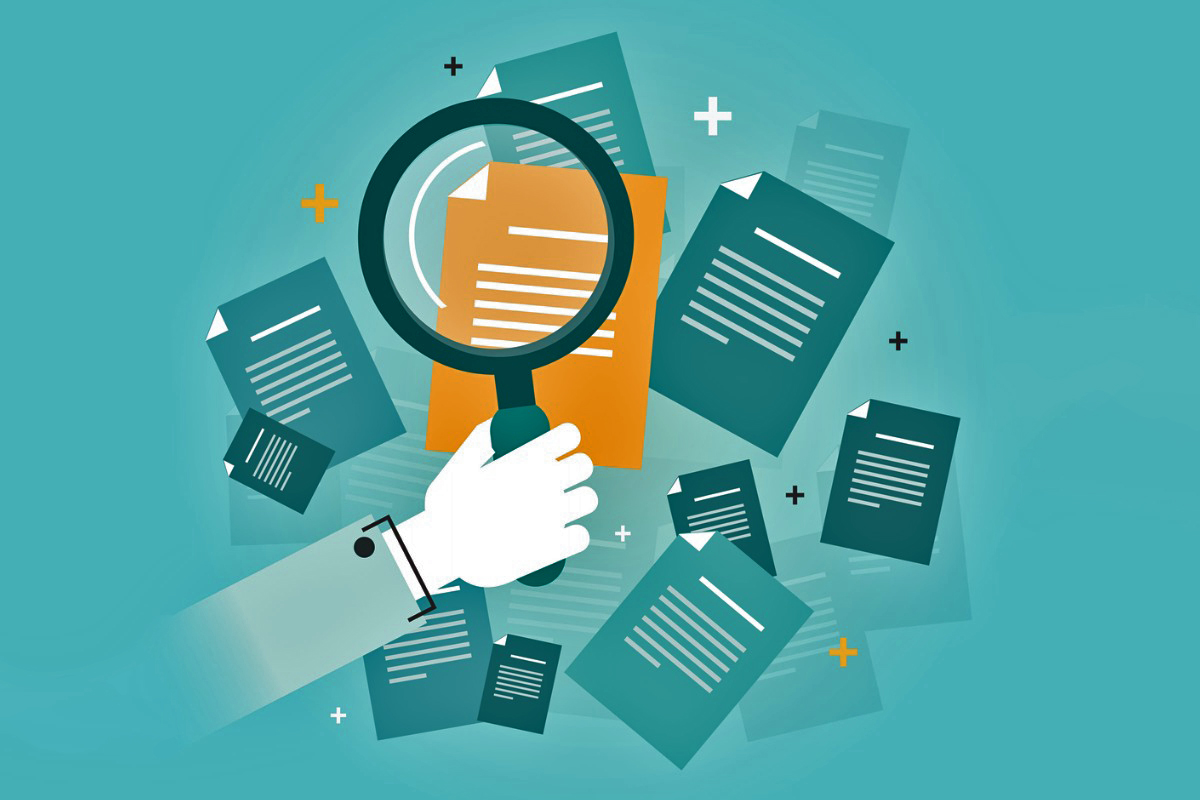 The Employee Benefits Security Administration of the Department of Labor announced this week that it will hold an online public hearing on the  proposed amendment   to its Class Prohibited Transaction Exemption 84-14, commonly known as the qualified professional asset manager exemption.

EBSA is also extending the public comment period for the proposed amendment for an additional 15 days, through October 11. This period will be supplemented by a subsequent comment period beginning after the hearing in mid-November.

The hearing will be held on November 17 at 9 a.m. EST. If necessary, the regulator will continue the hearing the following day, again at 9 a.m. Those who wish to testify at the hearing should submit a request to EBSA by October 11.

In a press release announcing the hearing, Acting Assistant Secretary for Employee Benefits Security Ali Khawar said the extended comment period, hearing and supplemental comment period will provide interested parties with “a full opportunity to consider the proposal and provide important input that will inform our next steps.”

The proposed amendment originally contained a 60-day comment period, which was scheduled to expire on September 26. After publishing the proposal, Khawar said, the DOL and EBSA received a letter from several interested persons requesting the extension.

As summarized by EBSA, the QPAM exemption amendment would provide “important protections” for plans and individual retirement account owners by clarifying that the exemption’s ineligibility provision applies to foreign convictions, including additional types of serious misconduct in the ineligibility provision. The amendment also provides for a one-year period for plans and individual retirement account owners to conduct an “orderly wind-down” if they chose to terminate their relationship with a newly ineligible QPAM. Further, the amendment updates the asset management and equity thresholds in the definition of “qualified professional asset manager.”

At the time the amendment was proposed, Khawar said the “modernizing changes are overdue.”

In an August interview with PLANSPONSOR    about the implications of the amendment, Carol McClarnon, a partner on the tax group of Eversheds Sutherland, called it “unexpected and worrying.” She said that while the stated objectives of the proposal appear to be sensible, “the actual conditions being proposed to attain these objectives reveal that the proposal would add significant costs and liability exposure to managers, perhaps even limiting the QPAM exemption as a viable solution.”

She also pointed out that, in the nearly four decades since the QPAM exemption framework was first established, the financial services world has become far more interconnected.

“In today’s industry, you just have a lot more complexity, with larger conglomerates and highly sophisticated international entities that do business with U.S. retirement plans,” McClarnon said. “The proposed framework, if it is not adjusted after the comment period, will make it very difficult for these types of entities to reliably and efficiently use the QPAM exemption, in my opinion.”