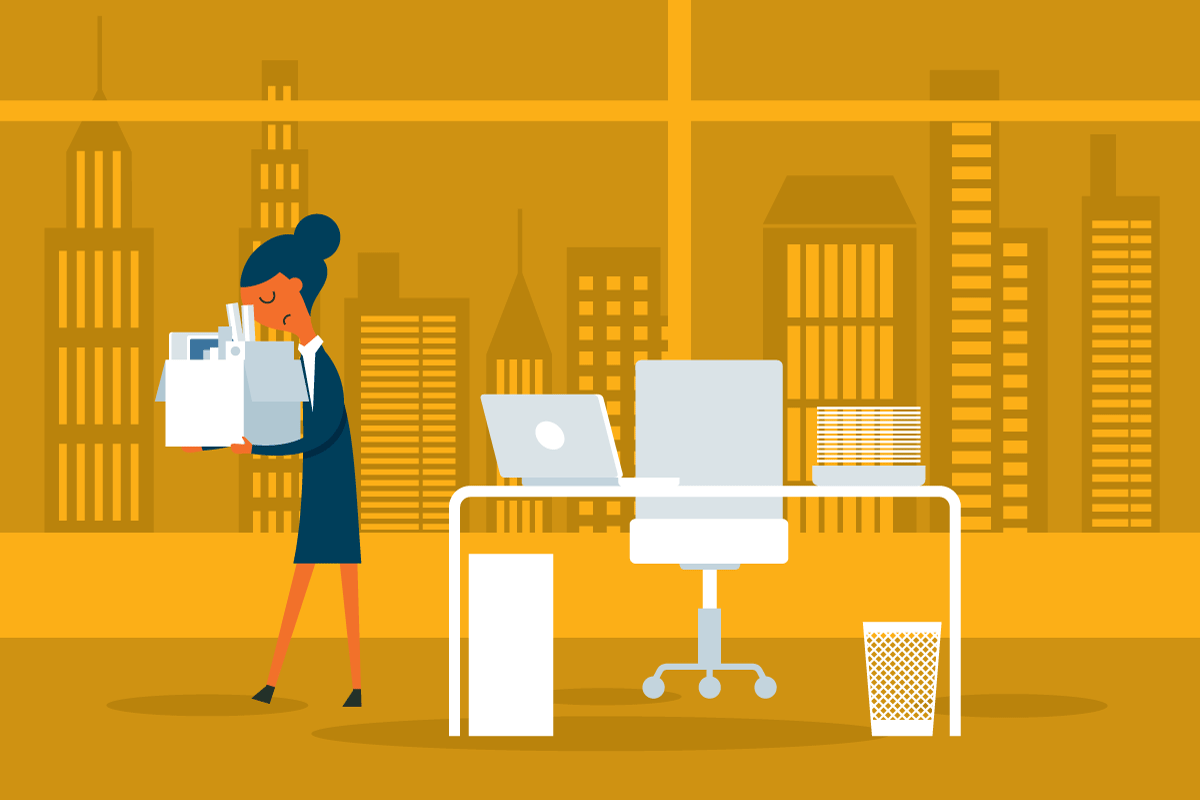 CIO Alaine Zachary, who had been at VUMC since 2015, was recently ousted, after what appears to be a successful run. She came aboard right before the medical center became a separate organization from the Nashville-based university. Zachary established the hospital system’s treasury department and built its total assets to around $1.1 billion, from $160 million in capital at the outset, according to a person familiar with the situation.

Her departure is similar to that of David Holmgren, who was pushed out of Hartford HealthCare. In both cases, Morgan Stanley’s OCIO division, Graystone Consulting, has taken control of steering investments. Previously, Graystone was an outside consultant to Zachary’s office.

Zachary, VUMS and Morgan Stanley refused to comment. Before VUMS, Zachary was the director of investments and assistant treasurer of BlueCross BlueShield of Tennessee. She also had investment roles at the Sisters of Charity of St. Augustine Health System, the Interbank Corporation and Salomon Brothers.

The two CIO defenestrations come at a time when hospitals are under severe financial stress, beginning in March 2020 with the onset of the pandemic, which jacked up expenses. Profit margins are projected to be down 37% this year for U.S. hospitals, versus 2019, and half have negative margins, per the American Hospital Association.

Holmgren had several staffers who were canned along with him. Zachary was the Vanderbilt medical organization’s sole investment person (a subordinate had left for another job).

The Vanderbilt system also differs from Hartford’s in that VUMS has a much smaller endowment, $86 million; Hartford has about $4.3 billion in pension and endowment assets. Thus, VUMS has a greater need for liquid assets. It has a very conservative asset allocation, which is heavy on cash and fixed income.

Part of Zachary’s responsibilities was financing and refinancing the system’s debt. The organization has ambitious expansion plans, in particular a new 15-level, 470,000-square-foot inpatient tower, which was recently announced and will take more than four years to erect. Its financing wasn’t in place by the time Zachary left.

David Holmgren Is Out at Hartford HealthCare

The Appeal of OCIOs: Questing for Good Returns