Home > News > Asset Allocation > Venture Capital Is Booming, But for How Much Longer? 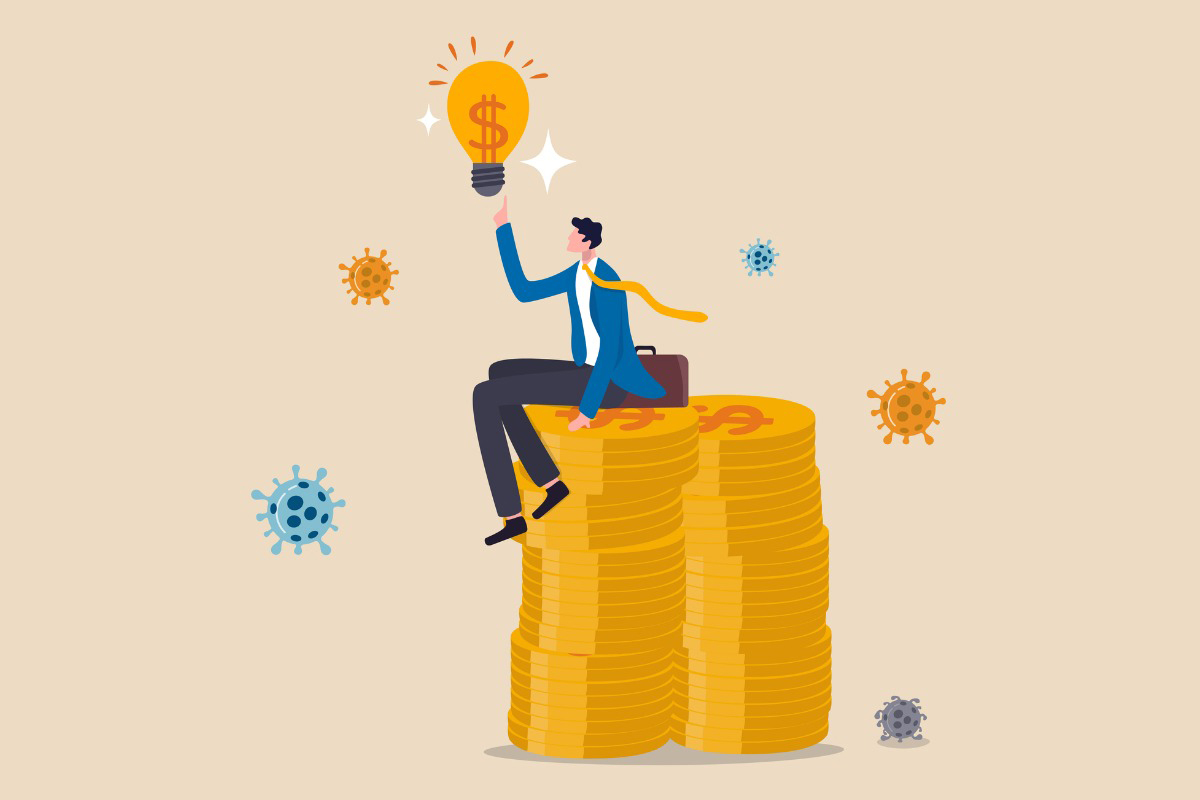 Too much money chasing too few … Well, you know the rest. Actually, no scarcity of startup companies exists in need of venture capital funding. But a boatload of VC funding is available to fund them, and then some. Result: Values of VC-backed companies are vaulting.

Of course, doubts are rising lately about how much longer this party can go on. As another old adage goes, trees don’t grow to the sky.

Meanwhile, a huge supply of capital has sparked “unprecedented valuation growth across all stages of the venture market, with many stages leading to a doubling in median valuations last year,” according to PitchBook research. This continues a trend that has been ongoing for several years.

In fact, so-called “step-ups,” meaning increases in company valuations, for late-stage VC investments, jumped to an average 2.9 times the original value, from 1.7 in 2012.

This valuation expansion might not go on much longer, warned Cameron Stanfill, lead VC analyst for PitchBook. The stock market has been ebbing lately, which means possible smaller payouts for exits—when the VC-backed firms go public or get bought by larger businesses.

The “private companies nearing an exit may receive some pushback on valuations from corporate acquirers or public market investors,” he wrote in a research report. Hence, “we’re likely to see some compression in those step-ups for 2022 exits.”

The amount of VC dollars invested is truly daunting, CB Insights data shows. The sum last year skyrocketed to $621 billion, more than double 2020’s $294 billion. These investments included 1,556 deals of more than $100 million, a 147% boost from the record set the year before, 630.

What’s more, VC-supported unicorns have proliferated lately, by CB Insights’ reckoning. These private companies with a valuation of at least $1 billion now number 959, more than twice the total reported a year earlier. Further, 44 such startups have achieved decacorn status—valuations of more than $10 billion.

Exits for the time being are vibrant. Worldwide, merger and acquisition deals exceeded the 10,000 level in 2021 for the first time, increasing 58% from 2020. There were 950 venture-backed initial public offerings, with a median IPO valuation of $547 million, versus 647 a year earlier.

The largest VC-backed IPO was ByteDance, the Chinese parent of the social video platform TikTok, worth an estimated $140 billion. SpaceX, Elon Musk’s rocket and satellite outfit, was second on CB Insight’s list, with a valuation of $100.3 billion.