Home > News > Research > Which Companies Have the Most Open Records for ESG Reporting? 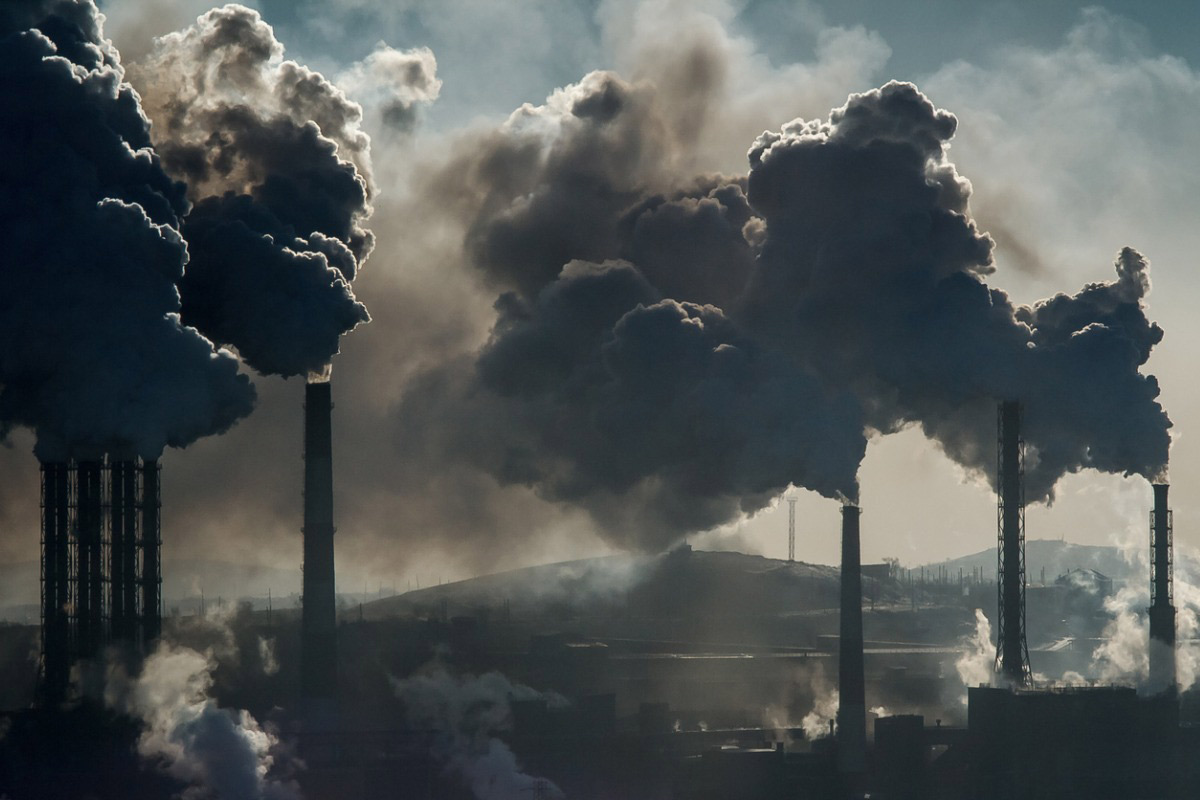 Corporate disclosure of environmental, social, and governance (ESG) issues is voluntary but also uneven, says a study by the University of Chicago’s Booth School of Business. The report is aimed at spotlighting what is disclosed and which industries reveal the most.

Who has the best record of disclosing minority and female employment? What about polluting? And injuries on the job?

No doubt, ESG investing is becoming a big deal in corporate America and the financial establishment that supports it. At the end of 2019, some $17.1 trillion, about one-third of all assets under management (AUM) in the US, was managed using a sustainable investment strategy, according to the US SIF Foundation, a 42% increase from two years prior.

In 2021’s first quarter, a net $21.5 billion flowed into mutual funds and exchange-traded funds (ETFs) that employ ESG screens or are oriented toward sustainability, by the count of research firm Morningstar.

“Transparency is important, and it is improving,” said Shirley Lu, a researcher on the project, which was put together by Booth’s Rustandy Center for Social Sector Innovation.

Who issues a corporate social responsibility (CSR) report? The larger the company, the more likely it is to release one. For the highest revenue group ($26 billion and above), 82% did a CSR. For the lowest bunch revenue-wise ($857 million and below), the figure was 44%, about half the level of the largest businesses. In fiscal 2017, 327 members of the index put out such a report.

On the environmental front, industries with the largest negative impact disclosed the most. Almost all tobacco, chemical, and automobile companies issued CSRs.

The report said 169 companies reported workplace safety, and reporting fatalities was much lower, at 81 companies. Which industry had the highest amount of safety incidents? Retail. The lowest? Computers.

The biggest greenhouse gas emissions were—no surprise—the oil and gas segment, followed by utilities and then transportation. They issued the most reports, perhaps because they are under scrutiny from government regulators and green-oriented politicians, not to mention younger folks, who tend to have a greater ESG mindset than their elders.

The industry with the least greenhouse gas disclosure: insurance, a sector not known for its smokestacks.

Water consumption was the most disclosed ESG metric, with 150 companies reporting. Turns out that the biggest water users were oil and gas, utilities, and chemical companies.

The study involved a lot of variables. But in seven out of the nine CSR categories, there was at least one metric that more than 100 companies disclosed in a comparable way.

Ignore ESG Risk at Your Own Peril

How Asset Owners Can Integrate ESG into Fixed Income