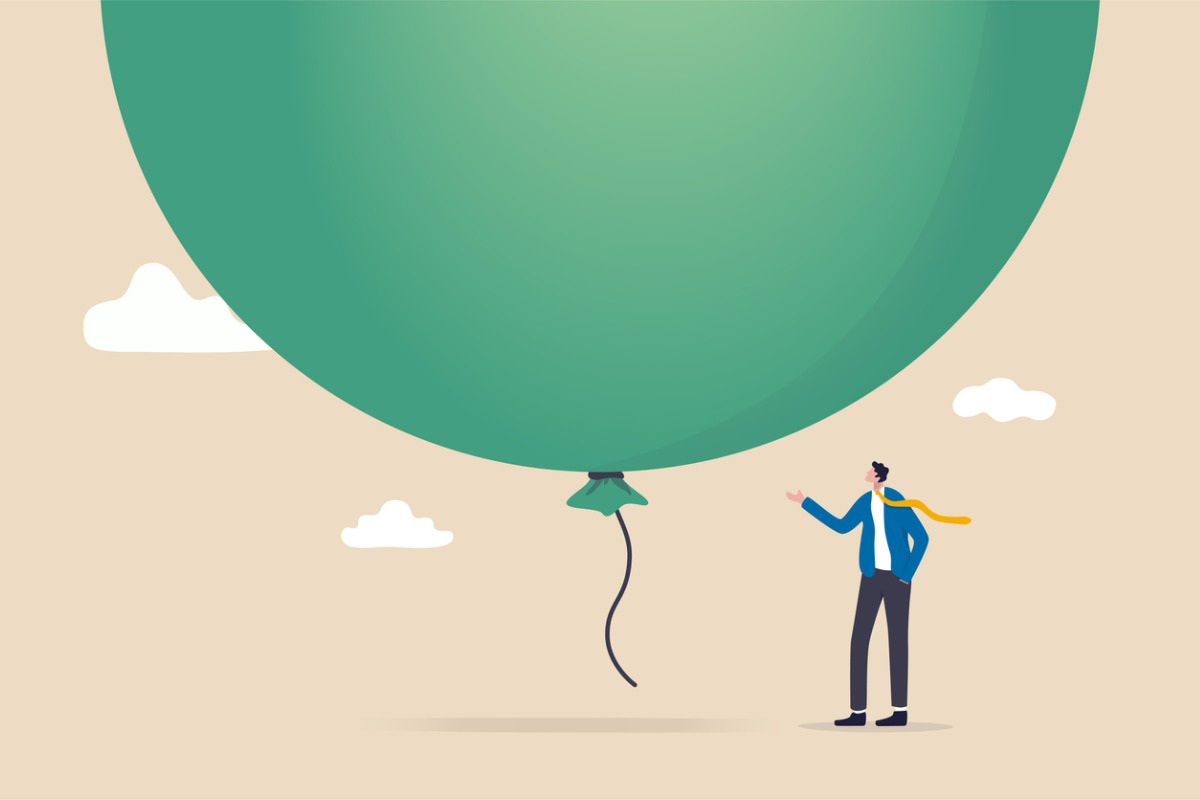 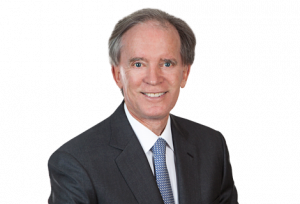 They used to call Bill Gross the Bond King. The co-founder of bond house PIMCO, he once dazzled the world with his ambidextrous fixed income investing prowess, which he showed by then-unprecedented forays into such exotica as foreign debt.

Now retired, he still pops up on CNBC and other public venues to dispense his views. The latest: Today’s spiraling inflation is going to be a fixture for a while, so the benchmark 10-year Treasury will see its yield double over the next decade—unless the Federal Reserve resumes its dwindling bond-buying program.

In a new book called “I’m Still Standing,” Gross labels the Fed’s 2% inflation target as “illusory.” He adds: “Stocks and bonds can generate good returns with low-to-mild future inflation … But anything beyond 3% and higher” is hazardous for both asset classes.

Holding down inflation is extremely difficult due to the U.S. government’s heavy debt, he says. Debt, he goes on, is “a virus in modern-day capitalism.”

The Consumer Price Index recently hit 7.5%, while the Fed’s favorite inflation metric, the Personal Consumption Expenditures, sits at 6.1%. The Fed expects PCE for 2022 to settle back to 2.7%, and dip even more next year, to 2.3%.

Seeking to rein in inflation by tightening, the central bank is set to begin raising short-term rates starting from its upcoming meeting in two weeks. It also is gradually ending its bond-buying campaign, designed to hold down longer-term rates, such as that of the 10-year.

Gross self-published the book because he felt he had more editorial control and could get it out quicker than with a traditional publishing firm. The book also deals with his contentious relations with Allianz, the French investment company that bought PIMCO.

He left under acrimonious terms in 2014. That was, he writes, after telling then-CEO Michael Diekmann to … well, something that once wasn’t talked about in polite circles. “I wanted to show that we were in control and we were the alphas at the table,” Gross writes of the face-off with Diekmann. “At 72 years of age, I suspected I wasn’t indispensable.”

Gross then went to what now is known as Janus Henderson Group, which he admits was a mistake. His returns there were not market-beating, as they used to be routinely.

“Why Janus? Or why not retire silently to a family office without the complexity of financial regulations and daily interaction with five or six new employees in Newport Beach? Good question,” he writes. “The answer is I should have, but didn’t.” He left in 2019.

Gross’ fortune now is $1.5 billion, according to Forbes. He now runs his own family office, but still is in the limelight.