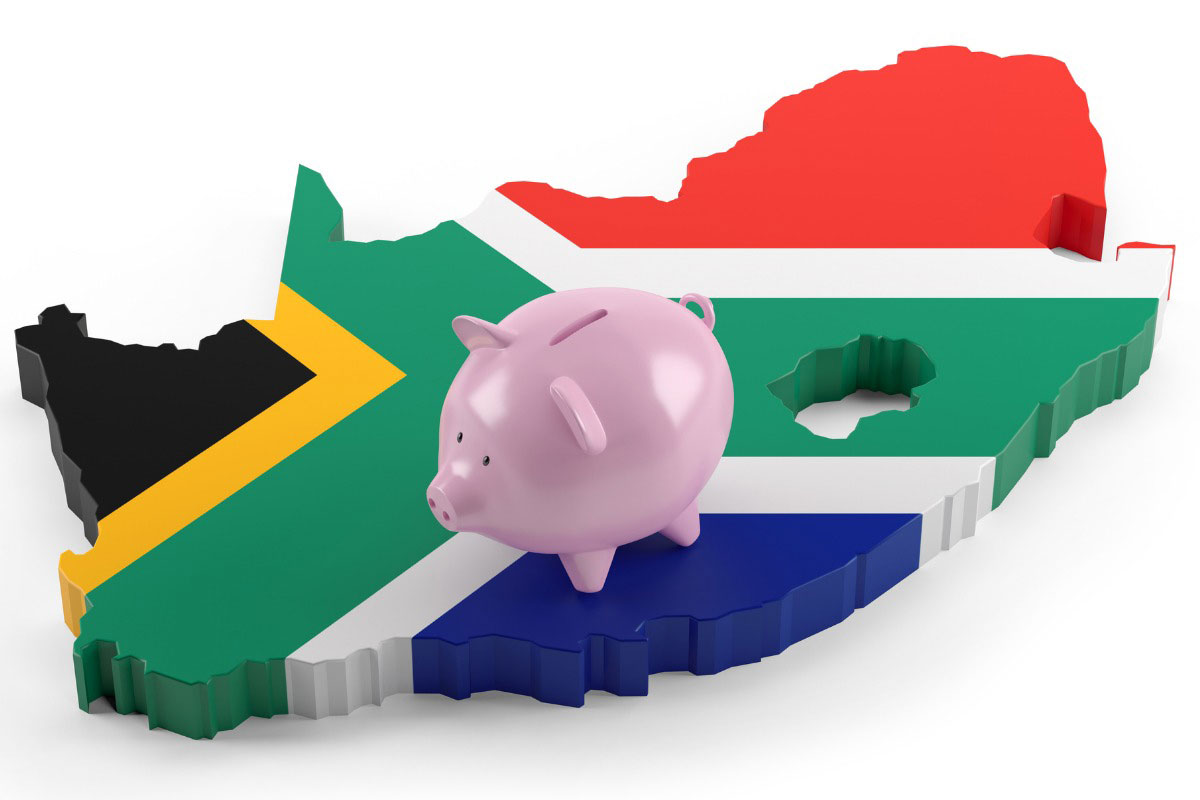 For the $110 billion pension, this equates to approximately 4% of its total assets under management (AUM). The contract was five years long and expired this past March.

The decision comes after a 2020 judicial inquiry by the South African government, which found “widespread disregard of PIC policies and processes on the transactions by PIC management and certain board members.” The inquiry focused on corruption in PIC’s Isibaya Fund, which invests in environmentally sustainable and socially responsible projects. The fund is known as a strong resource for Black-owned small and medium-sized businesses. PIC has been involved in impact investing for decades and was ranked among the top 30 responsible global investors just this past week by the Responsible Asset Allocator Initiative (RAAI).

In May, staff at Isibaya submitted a nine-page letter to PIC’s investment committee calling on the organization to take accountability for the corruption issues and failure to renew the contract with GEPF. They blamed executives and stated that fund was in the midst of an “existential crisis.”

The scandals have forced PIC to appoint an entirely new set of board members this month. GEPF is currently negotiating a new contract with PIC but, until the details are finalized, PIC has been forced to curtail some of its investments. GEPF Head of Investments Sifiso Sibiya told Bloomberg News last week that the new contract is expected to reduce the amount of funding to PIC, but by exactly how much is still uncertain.

« Adviser Gets 5 Years in Prison for Embezzlement, Murder Threat