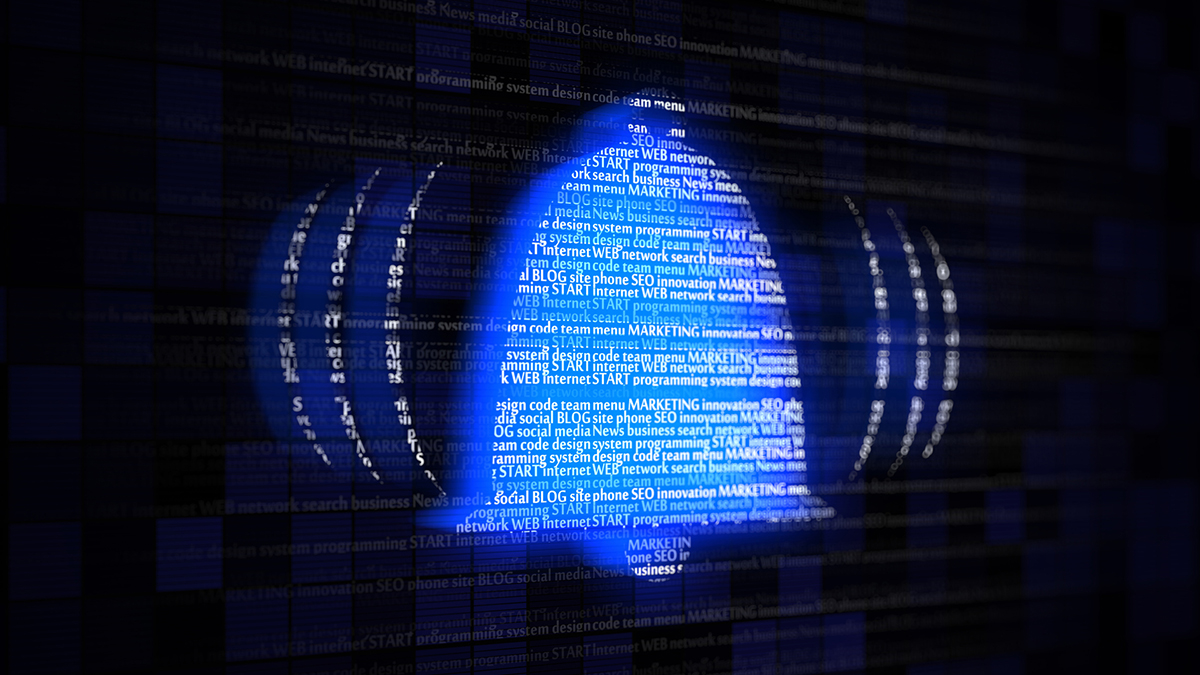 Looking at the market slide late last week, El-Erian wrote in a Bloomberg opinion piece that stocks “were poised for a pullback after five consecutive monthly gains.” As we start a new week, the issue is whether investors will do what they’ve done in previous pullbacks and buy the dip—or start to evaluate stocks by their fundamentals.

The S&P 500 suffered a 2.3% drop last week, while the tech-heavy Nasdaq Composite went down 3.3%. Even mighty Apple, the world’s most highly valued company by market cap, pulled back 6.5%.

To be sure, earnings are expected to be deeply down for the third quarter, with FactSet estimating a 22.4% shrinkage (versus the second period’s 31.7% fall). The fourth period is projected to post a 14% loss. The larger question, which El-Erian is asking, is: How long can the disconnect between economic reality and market behavior persist?

To El-Erian, two forces have propelled the market’s steady ascent since its pandemic-panic low point in March: Federal Reserve policy and derivatives trading.

The Fed, of course, has lowered short-term rates to near zero and propped up the bond market by buying, not just mortgage-backed securities and Treasuries as it has in the past, but corporate bonds, too. These actions have made bonds across the board generate lower yields. That in turn has led to TINA: the acronym for “there is no alternative” other than stocks.

As El-Erian put it: “Years of ample and reliable liquidity injections by central banks and their strong signaling of continued and exceptionally loose monetary policy have conditioned investors to buy on the dip.”

On the lesser-discussed derivatives front, the trend has been toward ever-rising prices, a phenomenon that has fed on itself. In mid-August, the volume of stocks sold short—meaning a bet they would decline—was around a third of what it was in March, according to Nasdaq.

El-Erian pointed out that call buying has burgeoned. In other words, more investors have expected stocks to go up, and put in orders to buy them as they rose. What’s more, he said, volatility lately has been increasing, which is more often seen in a falling market than a climbing one.

On top of that is the difference between the market, with the S&P 500 recently hitting a new high, and the economic picture. While unemployment has come down since the scary days of the first quarter, it still is elevated. Consumer confidence is low.

El-Erian observed that “the pace of improvement has moderated and hopeful expectations for a V-shaped recovery” have evaporated. Instead, he wrote, we are left with “both less upbeat short-term projections and greater concerns about longer-term damage to the vitality of supply and demand.”

At some point, though, investors will turn to fundamentals and see that the current rally has spiraled too high, he said. “If that doesn’t happen now because of residual central bank conditioning, it will” later, and the result may be more painful. That, he went on, will “involve an even larger downturn.”

Higher anticipated junk bond defaults and dropping sales are large burdens to overcome, he cautioned. Eerily, he stated, “investors are not being rewarded enough to underwrite the risks associated with continued pressure on corporate revenues and higher chances of default.”

“Where investors end up in this tug-of-war” between undue investor optimism and poor corporate performance, he wrote, “will depend largely on their investing DNA — do fundamentals influence their behavior, or have years of liquidity conditioning obliterated what was once almost canonized for them?”