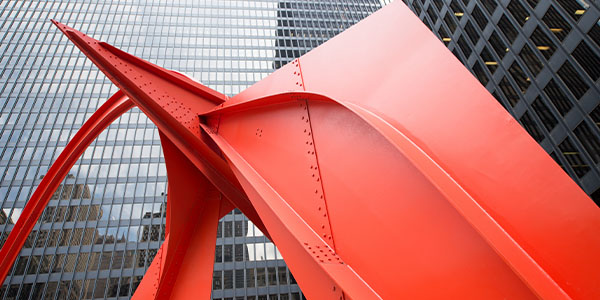 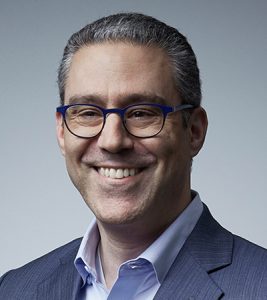 Guns and butter. In the 1970s, a decade infamous for runaway prices, a variety of factors coalesced to send inflation soaring. Some of these factors first appeared as early as the 1960s, when the U.S., enmeshed in a war in Vietnam and facing the Cold War threat of the Soviet Union, pursued a policy of both guns and butter as the government spent lavishly on both defense and on social programs. That backdrop is somewhat analogous to what we’re experiencing today, with high military spending in the US and rapid increases in defense outlays across Europe due to Russia’s actions in Ukraine and along with them a rise in social spending as Baby Boomers age. And, if the government’s response to the pandemic is any indication, more generous government benefits in the U.S. down the road. In other parts of the world, bountiful safety nets and experiments with things such as universal basic income programs suggest a more robust approach to social welfare.

Oil and food. The most obvious similarity between the ’70s and today is the elevated price of oil. The OPEC oil embargo in 1973 and the Iranian revolution in 1979 disrupted global energy supplies. Today, it’s Russia’s invasion of Ukraine and its impact on supplies of oil and natural gas that is roiling markets. The invasion has also had the knock-on effect of severely impacting global food supplies as Ukraine struggles to export grain and Russian shipments are limited by international sanctions. Shortages were also a factor in the surge in food prices in the ’70s. Amid poor harvests in the Soviet Union and elsewhere in the early part of that decade, the U.S. sold subsidized shipments of grain to the USSR, which contributed to a global shortage.

Misjudging economic slack. Another similarity with the 1970s is that the U.S. Federal Reserve misjudged some important fundamentals of the economy both back then and again over the past year or so. In the ’70s, the Fed was under the assumption that there was a large negative output gap, which it assumed meant it could wait before raising rates. We now know that the output gap in those days was quite positive, meaning the economy was operating well above potential, only turning negative during the recessions, leading to persistently high inflation.

Just as inflation was rebounding from near zero in the wake of the global lockdown during the early phase of the pandemic, the Fed, after a decade of missing its inflation target on the downside, adopted a flexible average inflation target. This meant that, to make up for years of inflation under 2%, the Fed would let inflation run above target for a while so it would average out over time. The central bank’s timing couldn’t have been worse. COVID-related bottlenecks, labor shortages and a shift in consumption patterns from services to goods caused prices to rise quickly. The Fed thought those factors were transitory and was slow to react. Now it has been forced to make up for lost time.

Labor strength. In the ’70s, membership in labor unions was much higher than it is today, and many wage contracts were indexed to inflation, so paychecks rose with prices. Today, unionization is a fraction of what it was five decades ago. However, given tight labor markets and demographic trends, workers appear more powerful today than they’ve been in many years, and unionization is seeing a modest uptick, though it’s too early to say whether that trend can be sustained.

Loose macro mix. The mix of fiscal and monetary policies in the 1970s was persistently loose, leading to a long period of excessive monetary liquidity. Today, policy is relatively tighter, notwithstanding the exceptionally large levels of stimulus added to the economy during and just after the depths of the pandemic. Indeed, most of the recent extraordinary monetary and fiscal loosening lasted only a year, compared to almost a decade in the ’70s.

While some of the factors that drove inflation higher in the 1970s are analogous to the situation today, others are very different. But if inflation is to remain way above target, real wages, in my view, would need to be at least marginally positive, and the Fed would have to continue its error of not tightening sufficiently. While I think it’s unlikely to play out this way, the Fed would have to be unwilling to inflict the necessary pain on the labor market to get inflation under control. I think the more likely scenario is that the Fed frontloads policy too much, throwing the economy into a meaningful recession, pushing inflation rapidly back down toward target.

Where things get tricky is if inflation declines but stabilizes at higher than target (say around 3.0% to 3.5%). Policymakers might at that point decide the damage to the economy caused by further tightening to hit their inflation target isn’t worth it.

While I don’t think we’ll see the persistently high inflation levels of the ’70s, I do think we could end up with inflation that is more akin to the high 2% range that prevailed during the two business cycles that preceded the global financial crisis (roughly, the 1990s and most of the 2000s) than the sub 2% average we witnessed during the post-GFC cycle (the 2010s). That is to say, the exceptionally low inflationary environment of the post-GFC cycle is likely not the right template for thinking about the inflation regime of the future.

The views expressed are those of the author(s) and are subject to change at any time. These views are for informational purposes only and should not be relied upon as a recommendation to purchase any security or as a solicitation or investment advice. No forecasts can be guaranteed. 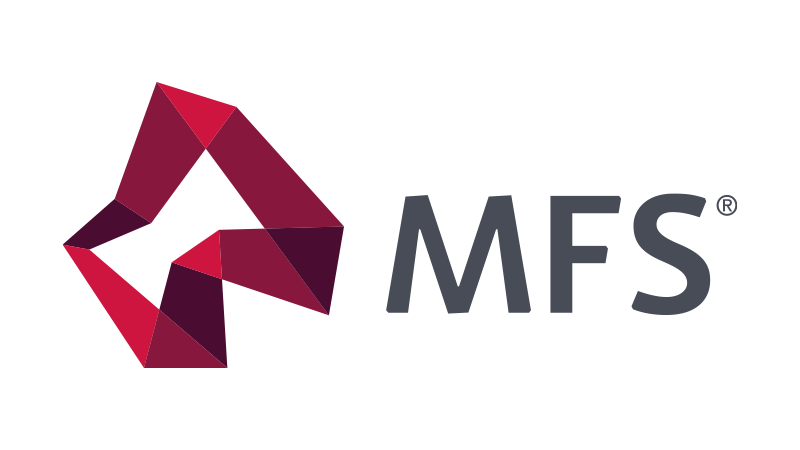