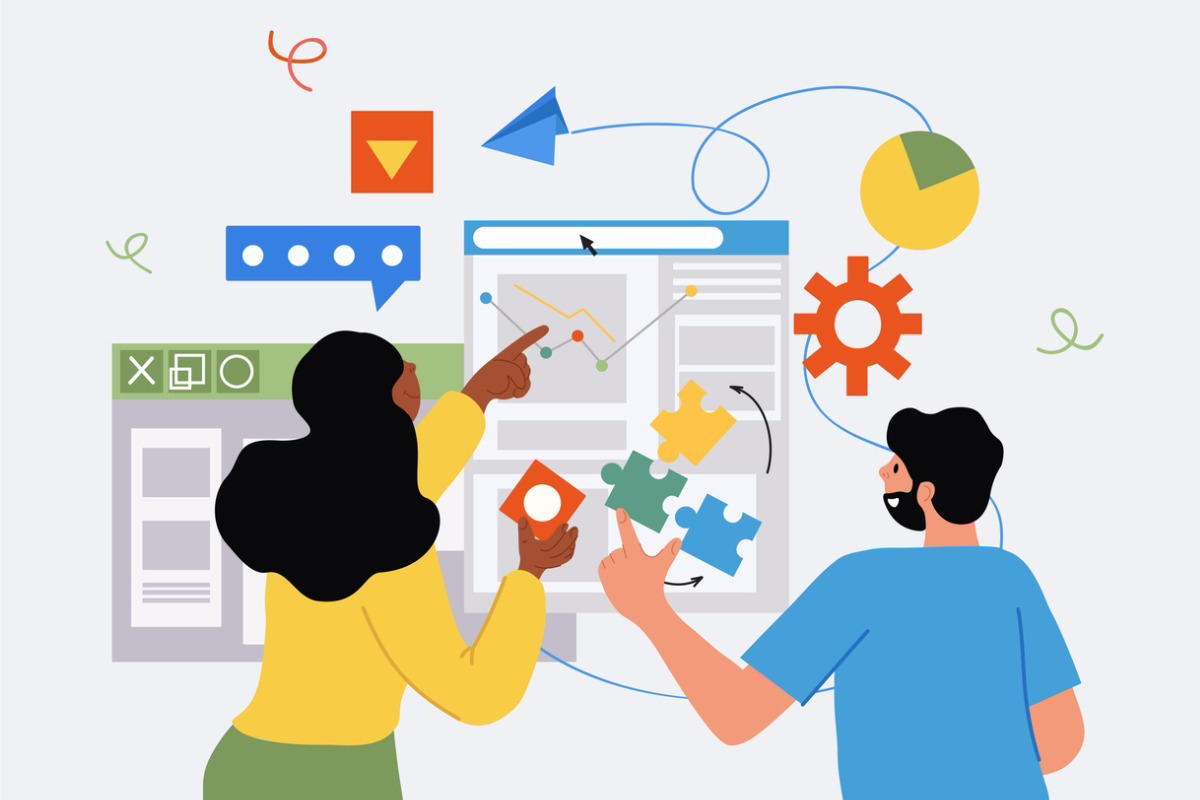 A recent Mercer survey of 133 global not-for-profit organizations found that 63% of those surveyed were either invested in private markets or said they would be within 12 months. This growing reliance on private-market assets highlights not-for-profits’ increasing willingness to venture into higher risk, diversified alternative investments and away from more traditional investment strategies.

This shift toward private markets has had several effects on determining how, where and with whom not-for-profits invest, according to Mercer’s first global study of not-for-profit investing. Of those listed in the report, 55% of not-for-profit groups surveyed stated that they were outsourcing their investment services to a third-party provider to cope with the increased complexity and risk found in the private markets. According to Michael Forestner, Mercer’s global co-CIO of private markets, “We’ve seen a growing trend in clients outsourcing or looking for support from external parties to build and implement their private market portfolios, even among investors that have been involved in that asset class for years.”

Nearly half of the survey respondents said their portfolios have gotten more complex in the last three years. As not-for-profits have added complexity, 26% of those surveyed said they are working directly with fund managers and 70% said they are receiving external assistance of some kind. Michael Dempsey, Mercer’s global leader of investment solutions and outsourced CIO services, says, “Many investors have responded by reviewing their governance. The result? A dramatic increase in outsourcing.”

In response to a question about how they are coping with additional complexity, 9% of respondents reported they had to increase staff to address it, 7% said they had made no changes but were concerned and 29% said they had not changed anything and were adequately prepared. In addition, 30% of those who were already working with an OCIO were doing so to help them form a private market strategy.

Data from Preqin show a similar trend. Between 2020 and 2021, Preqin’s universe of foundations and endowments reported that their average allocations to alternative asset classes rose to 11.2% and 12.8%, respectively, from 10.3% and 12%.

Ongoing market volatility may make certain alternatives managers more attractive to not-for-profit asset owners, Mercer’s Not-for-Profit Commercial Leader Texas Hemmaplardh says. “The ability to weather the crisis of the last few years has left the private asset managers which survived with more self-confidence and evidence of the success of their asset-management strategies. This in turn has only increased the attractiveness of the private market for not-for-profits, particularly given the recent underperformance of the public market.”

The growing investment of not-for-profits in private markets  has coincided with an increased awareness of and emphasis on environmental, social and governance issues. Of those surveyed, 87% claimed that they had already incorporated ESG into their portfolio or would do so in the next 12 months, and 72% stated an intention to increase or significantly increase their ESG investment. The U.S. was on the lower end of this scale, with only 70% of organizations planning to incorporate ESG, as compared with 90% in the European Union/U.K., 96% in Australia/New Zealand, 86% in Asia and 73% in Canada.

The drive toward ESG  appears to be driven primarily by factors other than investment returns, with 44% of organizations surveyed saying they were adding ESG to reflect their stakeholders’ views and preferences, and 67% saying it was to align with their organization’s beliefs and values. In addition, 33% said the move to ESG was because of their fiduciary duty, 12% said the move was to improve their portfolio risk management and 5% said they were reacting to regulatory pressure. Georges Dyer, executive director at Intentional Endowments Network, says, “What struck me most was the relatively low 9% of respondents that stated they adopt an ESG approach because they believe doing so will improve their risk-adjusted returns.”