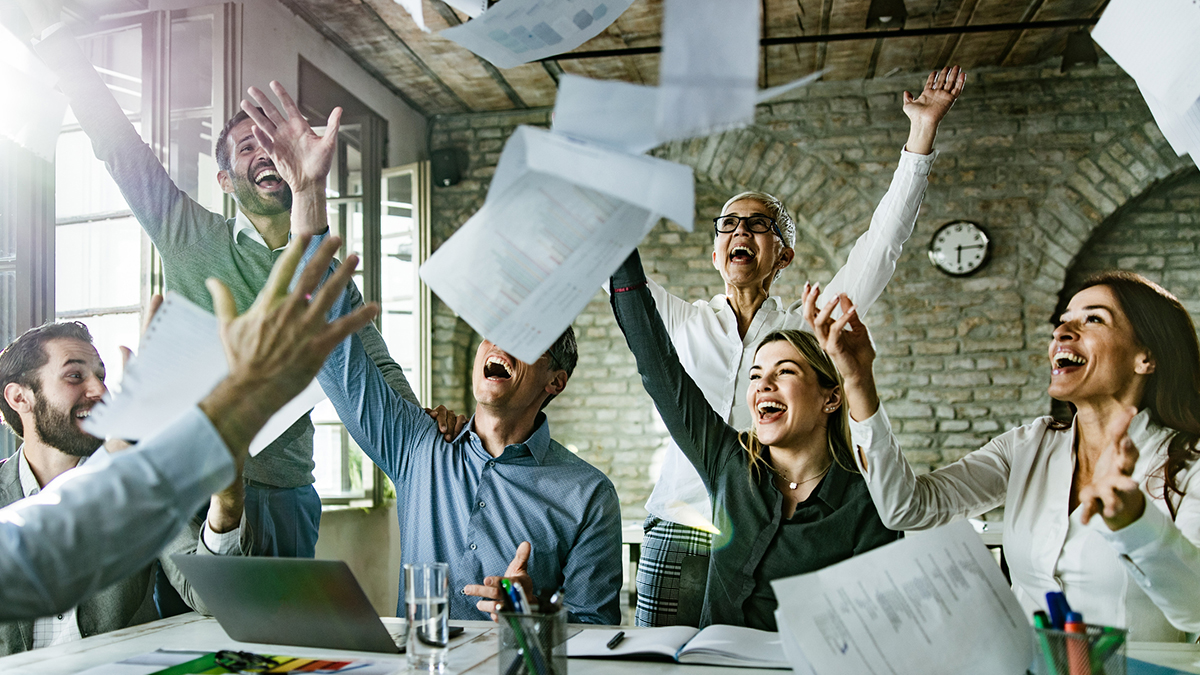 Earnings in the second quarter have been abysmal. But guess what? There’s a chance that, in the third period, profits might bounce back, although the increase should fade in the last quarter.

That’s the take of David Levy, a far-seeing economist who heads the Jerome Levy Forecasting Center. Assuming the COVID-19 spread doesn’t worsen and Congress passes another round of stimulus, “the third quarter looks like a sweet spot for profits,” Levy wrote in his firm’s latest newsletter. He didn’t put any numbers on what kind of boost he expects.

He called the current quarter, which wraps up Sept. 30, a “one-shot wonder.” And the fourth quarter? Things will slack off again.

To investors, who early on wrote off the second quarter wipeout, an earnings surge, however short-lived, would be welcome. With 89% of S&P 500 companies reporting their June-ending results thus far, profits plunged 33.8%, the second worst showing in history, according to FactSet research. (First quarter 2009 holds the record: down 35.4%.)

Certainly, Levy pointed out, the pandemic may grow worse and wage cuts could crimp consumer spending. Then, the third quarter will be better than the second, but fall short of its performance in July-September 2019. And this year’s final quarter? Meh. The effect of the stimulus will have faded by then, Levy warned, so don’t expect much.

Earnings Will Take Up to 4 Years to Recover, Leuthold Says