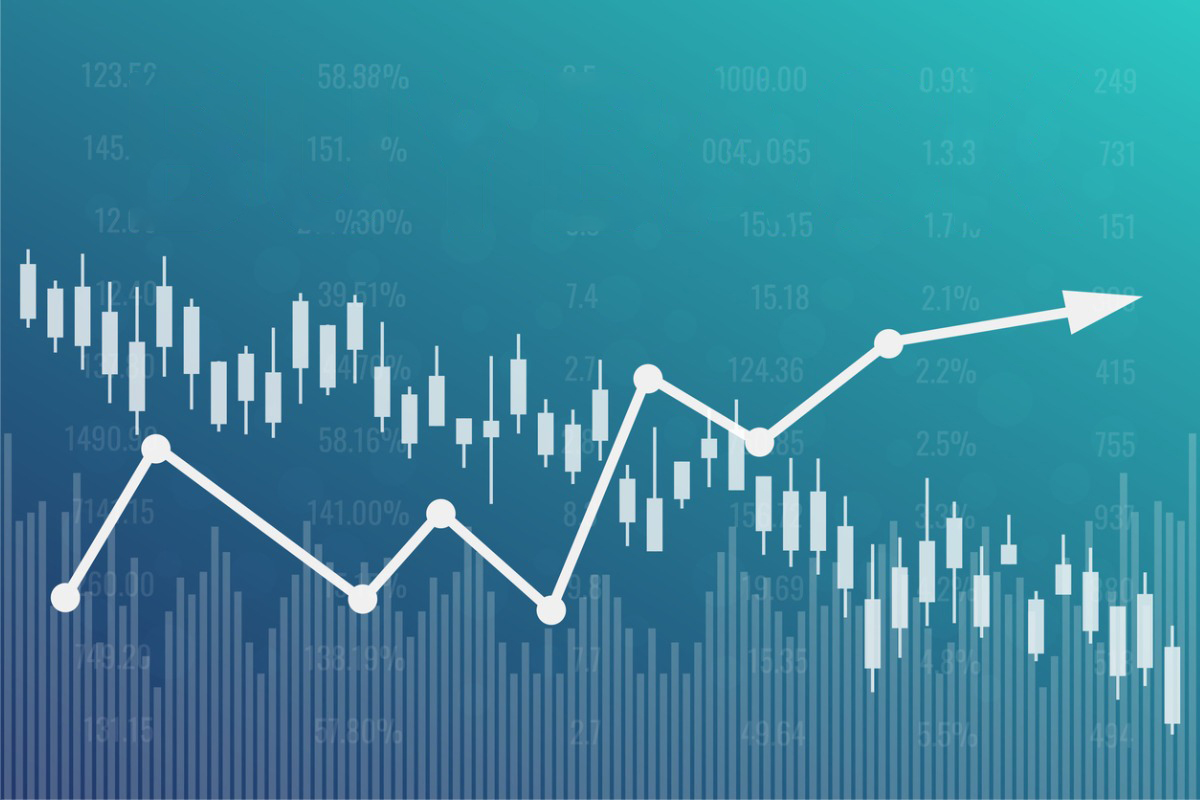 The Senate just passed a health care and climate measure—called the Inflation Reduction Act—that includes a 1% tax on stock buybacks, which are a shareholder-pleasing endeavor that is popular among companies.

Assuming the bill’s buyback tax provision, backed by Senate Democrats, is approved in the House, where the party has a slender majority, its impact on the buyback trend should be minimal, but it could pull forward repurchases that are already planned, according to Wall Street strategists.

Buybacks in the S&P 500 have been strong for some time, reaching a record $882 billion in 2021, according to S&P Global. Stock repurchases hit $281 billion in this year’s first quarter, although they fell off in the April-June quarter amid rising recession fears to $233 billion, around a 17% drop. Still, Goldman Sachs has predicted that S&P 500 buybacks will hit $1 trillion next year.

The new levy would reduce earnings per share by around 0.5%, wrote Goldman’s chief U.S. equity strategist, David Kostin, in a client note.

And that’s not enough to derail the buyback express, say strategists. “I do not see the 1% tax inhibiting corporate buybacks, or dividends due to the additional 1% cost of buybacks,” said S&P analyst Howard Silverblatt to CNBC.

“Overall we don’t expect it to have a huge impact on long-term buyback behavior,” VerityData’s director of research, Ben Silverman, told the financial network.

“If it had been 2 or 3 [percent], I think it would have prompted companies to redirect their stock buyback efforts to dividend payments,” Jamie Cox, managing partner at Harris Financial Group, said to the Wall Street Journal. “But at 1% I don’t think it’s high enough to dissuade companies from continuing stock buybacks.”

Nonetheless, some companies are cautious. JPMorgan Chase axed its buyback program in July, indicating a more careful approach in the face of recession fears.

At Long Last, Dividends and Buybacks Are Starting to Pick Up