Home > News > Asset Allocation > At Long Last, Dividends and Buybacks Are Starting to Pick Up 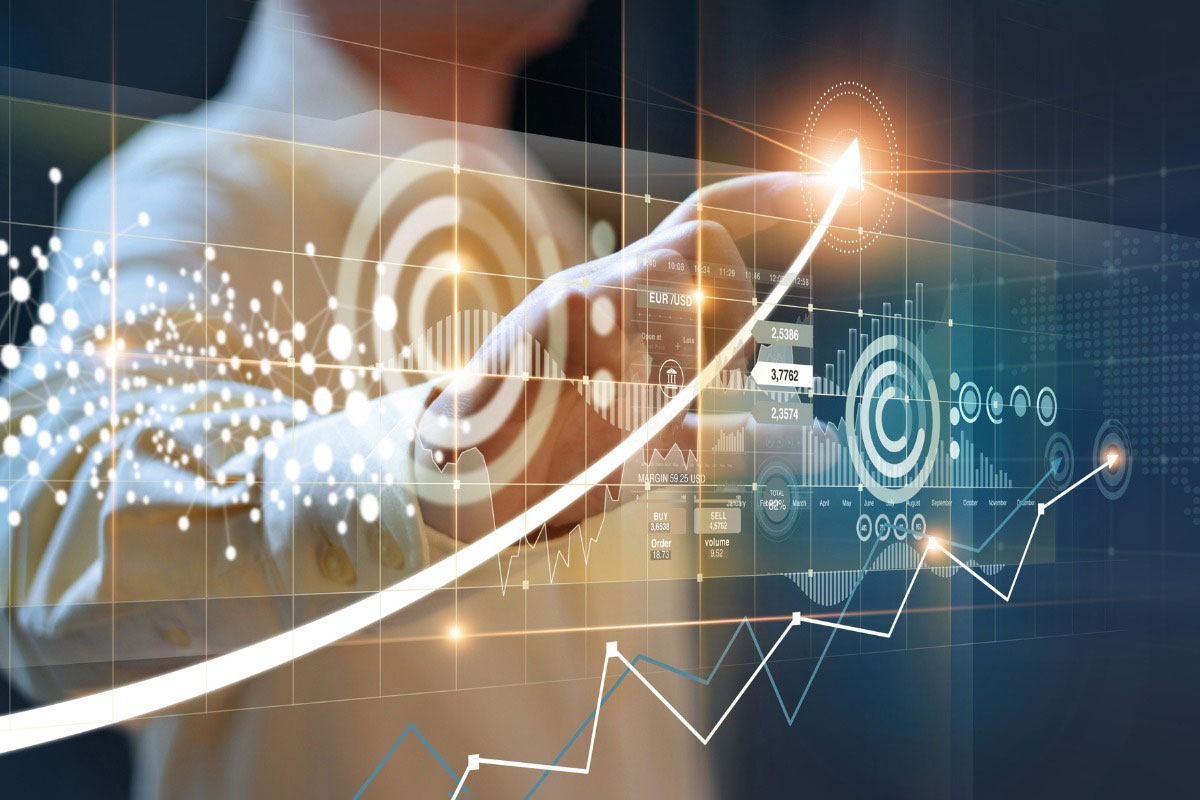 Dividends and buybacks, those choice shareholder benefits that got shrunk amid the early pandemic market rout in 2020, are about to make a comeback. So says Credit Suisse’s chief US equity strategist, Jonathan Golub.

This return of capital to investors has lagged behind the expansion in earnings, Golub writes in a research note. Profits, of course, fuel share repurchases and dividends.

When the economy closed down in early 2020, he says, earnings dropped 20%. Companies in the S&P 500 responded by slicing payouts even more, by 27%. But since those bad old days, earnings have surged back up, by 32%. Nonetheless, stock repurchases and dividends have increased a paltry 1%, Credit Suisse calculates. “We expect this corporate frugality to reverse over the next one to two years, supporting higher stock prices,” Golub predicts.

In addition, free cash flow (what’s left over after operating expenses and capital expenditures), a broader definition of earnings and the source of capital returns to investors, has risen even faster than profits, according to Golub.

Financial stocks had the steepest cuts in returned capital of any sector since the pandemic started, the investment firm indicates—off 45%. The Federal Reserve suspended buybacks for US banks in March 2020, but didn’t do the same for dividends. Instead, dividends were capped. In recent months, the Fed has relented on both strictures. The uptake for banks, though, has been limited. Bank of America has kept its dividend at 18 cents a share, and only recently announced a rather small ($25 billion) buyback.

Of course, there’s still an ongoing threat to buybacks. Democrats in Congress are eyeing taxing them more heavily in their search to fund ambitious federal spending plans.