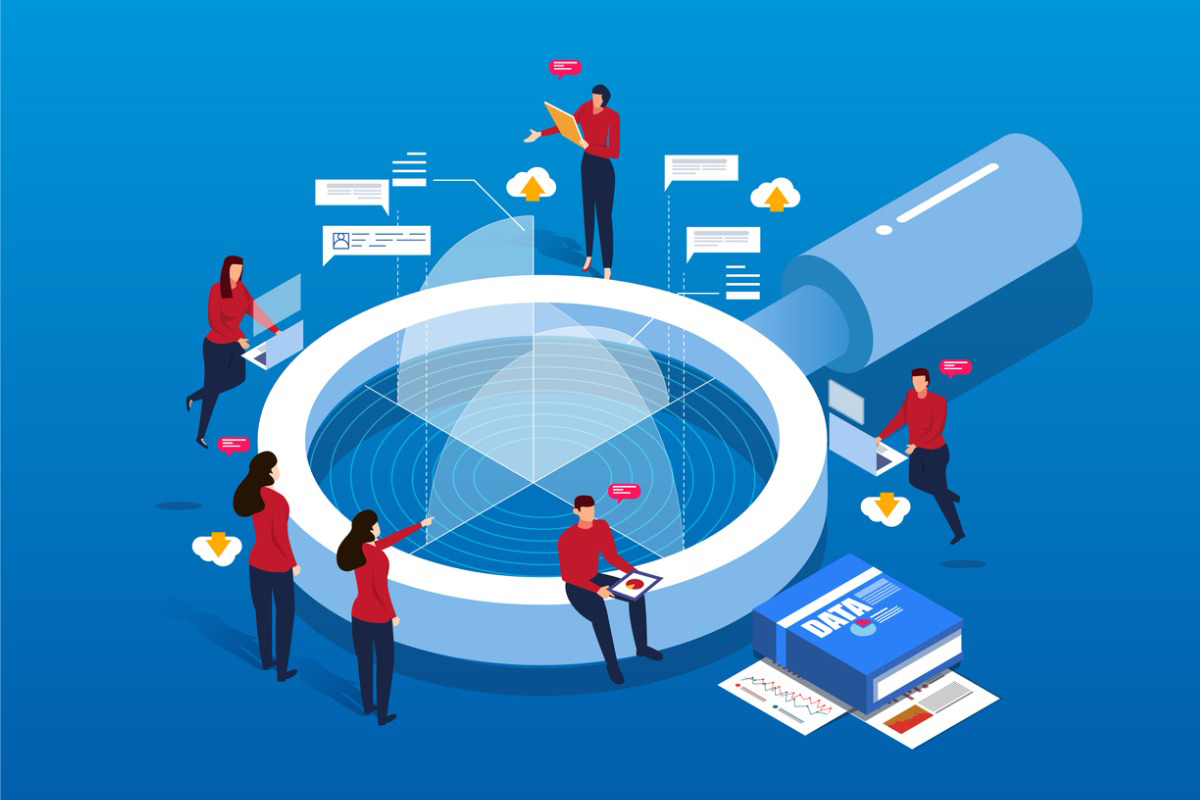 Republicans have seized upon the issues of net-zero and environmental, social and governance investing to call attention to what they claim are negative effects of so-called ‘woke’ orthodoxy on portfolio performance, and harm the U.S. energy industry.

They have also raised the potential for a lapse in fiduciary duty by arguing that allocating towards long-term ESG goals may create short-term underperformance, harming plan beneficiaries.

The attorneys general of 14 states – Arizona, Arkansas, Indiana, Kansas, Kentucky, Louisiana, Mississippi, Missouri, Montana, Nebraska, Oklahoma, Tennessee, Texas, Virginia, and five more that have joined but can’t be named due to state laws or regulations regarding confidentiality –have sent civil investigative demands to the six U.S. banks the investigation targets

The six banks did not respond to requests for comment.

The coalition argues that the banks’ membership in the Net-Zero Banking Alliance is damaging U.S. energy companies. The CIDs, similar to subpoenas, are legally enforceable requests for information related to state or federal investigations.

The CIDs state “Pursuant to this office’s specific authority under section 17.61 of the Texas Deceptive Trade Practices – Consumer Protection Act, sections 17.41-.63, Texas Business and Commerce Code (“DTPA”) … you are to make available the documentary material described in Exhibit “A” to Taylor Hubbard, the undersigned Assistant Attorney General, or other authorized agent(s) identified by the Consumer Protection Division. This documentary material is to be produced by November 9, 2022.”

The Net-Zero Banking Alliance was founded in April 2021 and now includes 119 members banks, that signed on in October 2021, and Bank of America, Citi, and Morgan Stanley, which were founding members.

The member banks in the NZA promise to work toward net-zero carbon emissions within their lending and investment portfolios by 2050 or sooner, pledging to meet interim goals by 2030.

“The investigation will focus on the above-listed financial institutions joining the Net-Zero Banking Alliance,” stated a release from the Texas Attorney General Ken Paxton’s office. “It is believed that the banks, with oversight by the United Nations, collectively agreed that each of their lending practices will reflect the target of net-zero greenhouse gas emissions by 2050, with interim targets in 2030, based on the Paris Agreement. The effect of this accord would be to starve companies engaged in fossil fuel-related activities of credit on national and international markets.”

The AGs’ investigation follows other recent anti-ESG efforts made by state attorneys general, who have joined in an effort to apply pressure upon the asset management industry, as a mechanism of manifesting rhetoric leading into midterm election cycle.

The eight-page letter sent to BlackRock also accused the firm of evading fiduciary responsibility by using “the hard-earned money of our states’ citizens to circumvent the best possible return on investment.”

Missouri Attorney General Eric Schmitt said in a statement in the wake of issuance of the CIDs that, “we are leading [this] coalition investigating banks for ceding authority to the U.N., which will only result in the killing of American companies that don’t subscribe to the ‘woke,’ climate agenda. These banks are accountable to American laws – we don’t let international bodies set the standards for our businesses.”

Republicans have seized upon the issues of net-zero and ESG investing to call attention to what they claim are negative effects of so-called ‘woke’ orthodoxy on portfolio performance, and harm to the U.S. energy industry.

They have also raised the potential for a lapse in fiduciary duty by arguing that allocating towards long-term ESG goals may create short-term underperformance, harming plan beneficiaries.

US State Treasurers and NYC Comptroller Respond to Anti-ESG Efforts