Home > Economy > About Those Fed Rate Hikes: They Might Take Longer Than You Think 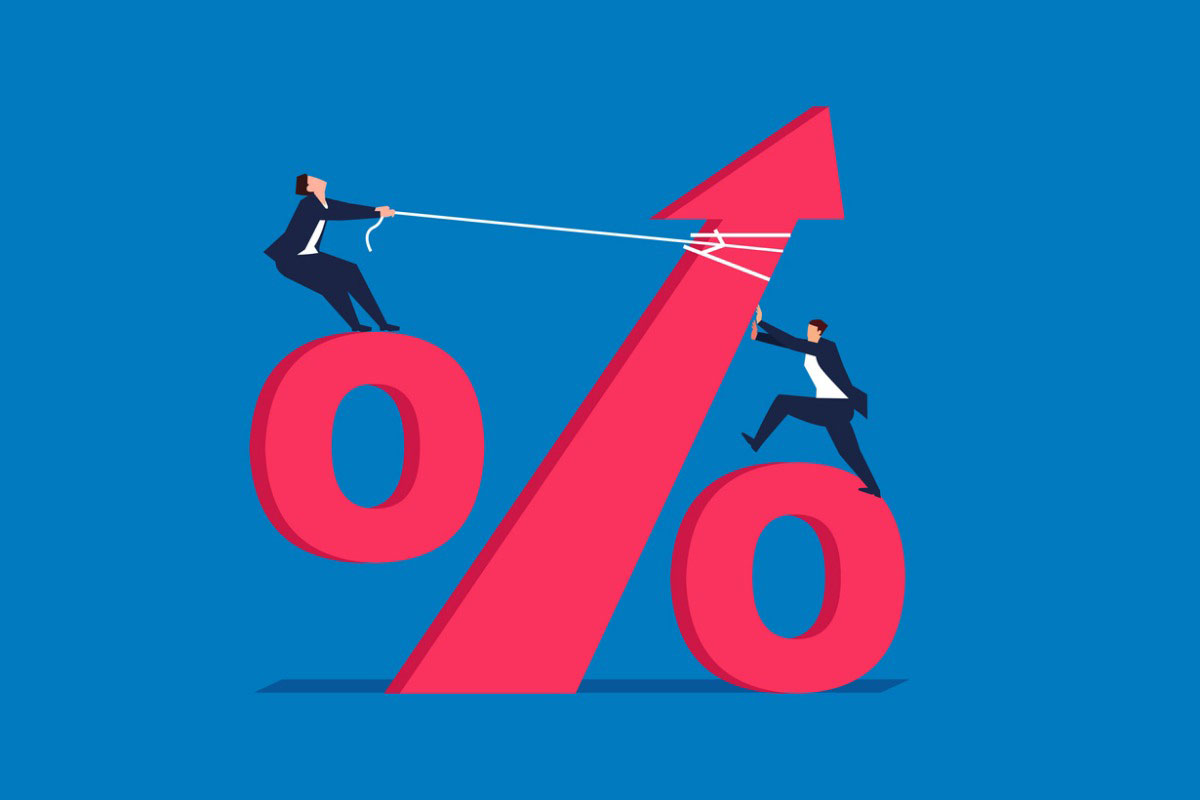 There’s little doubt that the Federal Reserve is going to raise short-term interest rates. Its members have said so. The question is when and by how much?

The market, as seen by federal fund rate futures, is increasingly sure that the central bank will do two quarter-point hikes next year and three in 2023. But that seems too aggressive to Lawrence Gillum, LPL Financial’s fixed income strategist. “We think the Fed is likely to be more patient in raising rates than markets are currently expecting,” he says in a research note.

LPL’s report maps out how the market has grown increasingly sure that the Fed will raise rates sooner rather than later. A month ago, one hike was priced in for 2022 and another two for 2023. The benchmark short-term rate now is near zero. But persistent and higher inflation—the September Consumer Price Index (CPI) hit 5.4% yearly—has made the urgency of lifting the federal funds rate seem more pressing.

“The Fed is in a difficult situation right now,” Gillum observes. “Do they raise rates to address inflation concerns, potentially choking off economic growth? Or do they continue to let inflation run hotter than it has historically to let the economy continue to recover?”

The futures market bases some of its expectations on the so-called dot plot of the Fed’s policymaking committee, where the members indicate their expectations on when any rate boosts will occur, and some on their public utterances. The Federal Open Market Committee (FOMC) recently was evenly split between rate hikes starting in late 2022 or in early 2023. Gillum figures that the actual leanings of FOMC members, based on their known views, “were generally more dovish than the median dot plot would suggest.”

Of course, the next dot plot, due out following the upcoming FOMC meeting, slated for next Tuesday and Wednesday, may tell a different tale from what investors see now. Since the group’s Sept. 21-22 meeting, Wall Street has been more and more alarmed about inflation. Regardless, Gillum reasons, the committee is likely to see that “raising interest rates likely won’t help with the supply-driven shocks that are currently causing many of the inflationary pressures.”

The supply chain tie-ups that have helped propel inflation certainly won’t be resolved by higher rates, in his view. More expensive clothing from Asia probably will get passed along to consumers no matter what rates are doing. Plus, Gillum admonishes, any rate boosts could hurt the economy.

Certainly, in the meantime, Gillum finds, lots of inflation talk will continue, keyed on what the Fed should or shouldn’t do. As a result, he adds, “we’re likely to see some additional volatility in the rates markets—particularly in the front end of the yield curve—until this inflation debate is settled (which isn’t likely to be anytime soon).”