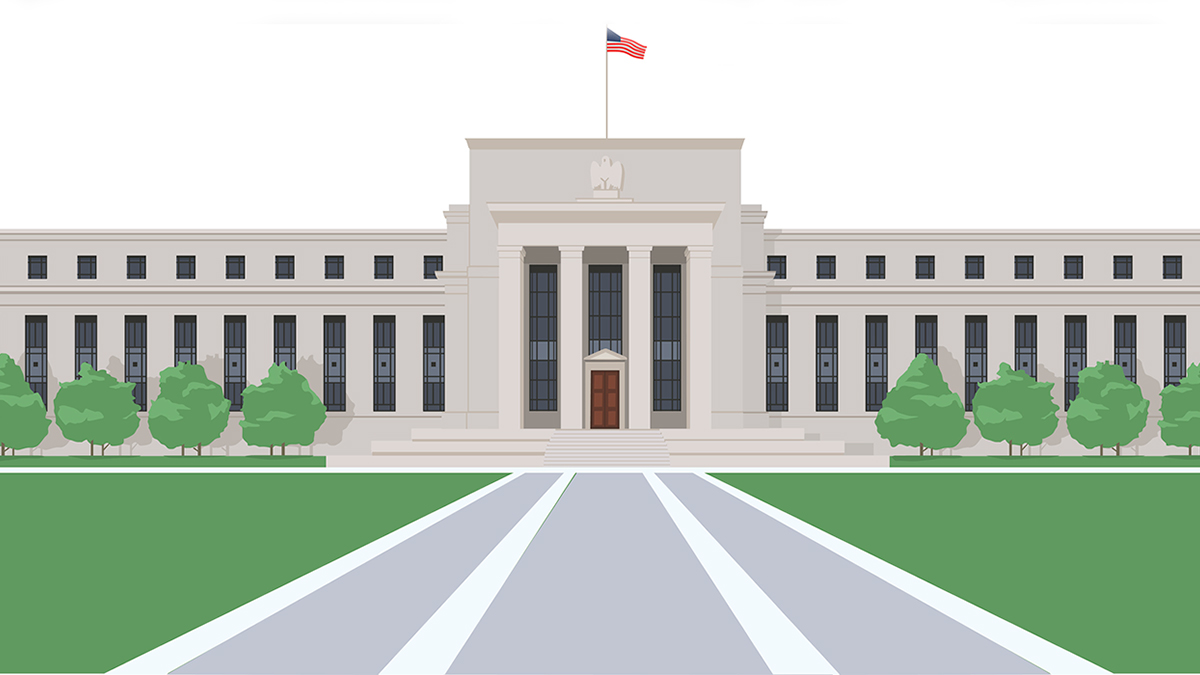 With Democrats reclaiming the White House under Joe Biden, will Federal Reserve Chair Jerome Powell, named by Republican President Donald Trump, get reappointed? Odds are that he will, according to analysts.

If Powell wants a second term after his first one expires in February 2022, they say, he likely will get Biden’s blessing. Powell, a Republican, is a moderate along the lines of the president-elect. Biden has not yet voiced a preference.

“Our base case is Powell is renominated,” said a report from BMO Capital’s chief economist, Douglas Porter, and his team. Powell’s pledging to keep interest rates low for a long time and pushing for more fiscal stimulus—positions that mirror Biden’s—are the “most politician-friendly stance ever,” the research note said.

Powell is well-known and well-liked among senators in both parties. He “would be the nominee of least resistance,” if Republicans do keep control of the Senate, Cornerstone Macro analyst Roberto Perli wrote recently. That will be determined by two runoff elections for Georgia Senate seats in January.

Among Democrats, Powell benefits from the blistering criticism he has had received from Trump, who wanted him to lower interest rates earlier and faster than the Fed did. Powell stoically held firm to his own pace. Numerous commentators have mentioned that his being a Trump target has endeared him to Democratic senators. Trump softened on Powell lately owing to the Fed’s widely praised moves to counter the pandemic-induced recession.

To be sure, some of the more liberal Democratic senators, such as Massachusetts’ Elizabeth Warren, aren’t pleased with the Powell Fed’s more lenient bank regulation. She opposed his 2018 nomination.

There is ample precedent for Fed chairs, whether Democrat or Republican, to be kept on when the opposite party takes over the presidency.

Democrat Paul Volcker (who served in the top post from 1979 to 1987) was appointed by Democratic President Jimmy Carter, and renominated by Republican Ronald Reagan. Then Reagan tapped Republican Alan Greenspan (1987-2006), who was reappointed by the two Republican Bushes and Democrat Bill Clinton. In all cases, the reasons given for renomination were that the Fed heads had done good jobs.

Wall Street would applaud another term for Powell, which could weigh on Biden’s decision. “The market generally doesn’t like change at the Fed, so that might be his saving grace—in addition to how well he has performed in his response to COVID-19,” Ed Mills, Washington policy analyst for Raymond James, told Yahoo Finance.

Another factor potentially affecting Powell’s fate is that the Senate has two vacancies to fill on the Fed’s seven-member Board of Governors. Trump has nominated economics commentator Judy Shelton and economist Christopher Waller, who works at the St. Louis Fed. It’s unclear whether the Senate will act on them before Congress’ current session ends. Shelton’s unorthodox views have vexed senators on both sides of the aisle.

Right now, only one board member is a Democratic appointee, Lael Brainard, who reportedly is under consideration to be US Treasury secretary. How all that plays out may affect the dynamics of Powell’s re-up as chair. (His term as a board member lasts until January 2028.)