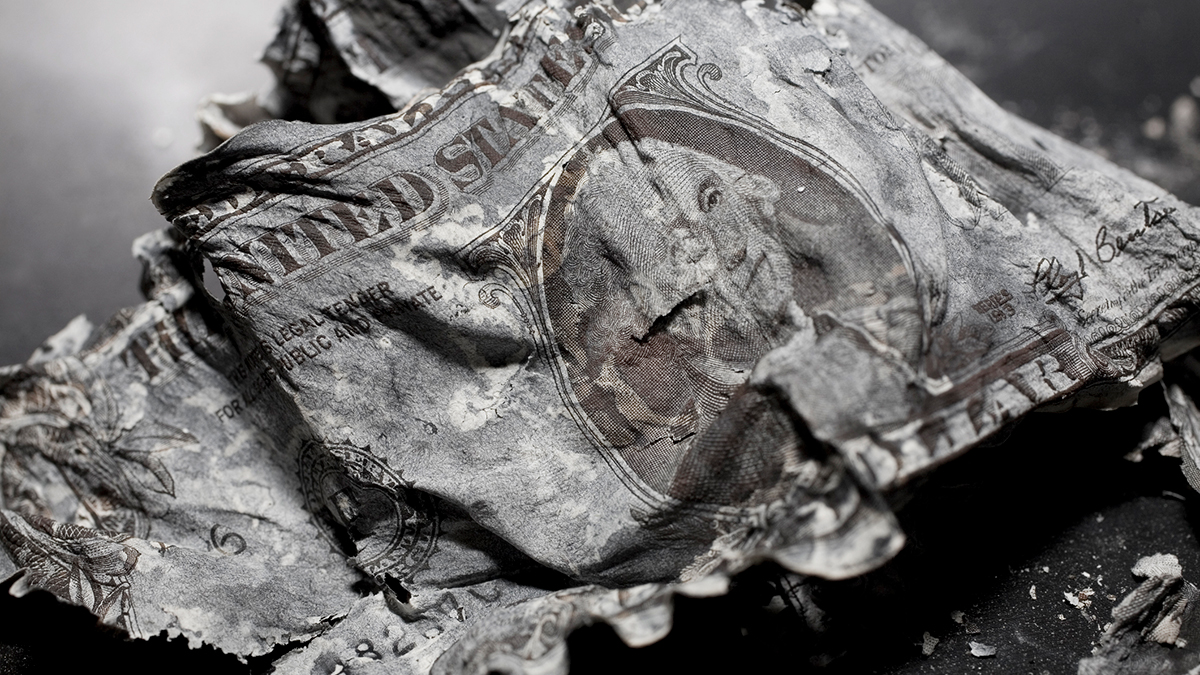 Bill Ackman, who reaped a bonanza betting against the bond market during the winter panic over the pandemic, is back at it. Only this time, he’s just wagering against the high-yield segment of the fixed-income class.

All he’ll say is that he is targeting a junk index. “We have today a short position in a high-yield index,” he told CNBC. “We are bearish on highly levered companies.”

This is a contrarian move. Junk bonds lately have staged a revival after plunging, along with stocks and other bonds during the February-March nightmare, which ended with the Federal Reserve’s move to bolster fixed income by buying bonds.

The Bank of America (BofA) high-yield index sank 20.8% amid the wintertime unpleasantness, which at least wasn’t as awful as the S&P 500’s fall (34%). Since then, as stocks revived, so did high-yield: The BofA benchmark is almost back to where it started the year.

The Fed’s corporate debt purchases have been confined to investment grade and “fallen angels”—bonds that fell into junk status recently. But the fact that the central bank is disposed to help these debt issues has had a halo effect on other junk.

Ominously, however, a number of strategists now are expecting the recession and COVID-19 to drag on, delaying reopening businesses, and that would stand to have a nasty effect on high-yield bonds

“The highly levered businesses will struggle because it will take time for the economy to reopen,” said Ackman, who heads hedge fund firm Pershing Square Capital Management. “I don’t think the Fed is going to bail out companies with too much debt.” In other words, it won’t relent and purchase junk bonds that aren’t fallen angels.

Overall, Ackman said he is bullish and has long positions (98% of his assets) in stocks ranging from Hilton to Starbucks. “We are not short any stocks,” he explained. “We are obviously bullish on America, owning restaurant companies, hotel companies, real estate development companies. These are a bet that the country will recover.”

That’s not to say that heavy-debt companies will share in the bounty. His office didn’t return requests for comment and to specify exactly what junk vehicle he is shorting. A likely candidate is the SPDR Bloomberg Barclays High Yield Bond ETF, the largest junk exchange-traded fund ($29.3 billion in assets).

This fund, which tracks a different high-yield index than BofA’s, is down just 1.3% this year, according to Morningstar data.

Ackman’s winter coup garnered him $2.6 billion from spending $27 million on credit default swaps, a hedge against both investment grade and junk indexes. Leading up to that dark time, he drew a lot of attention, not all of it positive, by warning that “hell is coming” and urging the White House to shut down the country.

There’s a case to be made that a rash of junk defaults lies ahead. Already, high-yield-rated companies such as Chesapeake Energy, which pioneered the extraction of shale gas, and storied apparel retailer Brooks Brothers Group have filed for Chapter 11.

Indeed, over 30 American companies with debts exceeding $1 billion have already sought bankruptcy protection in 2020. That number is likely to top 60 by year-end, predicts Edward Altman, professor emeritus at New York University’s Stern School of Business and the leading authority on high-yield.

Why Did Bill Ackman Unload His Berkshire Stake?