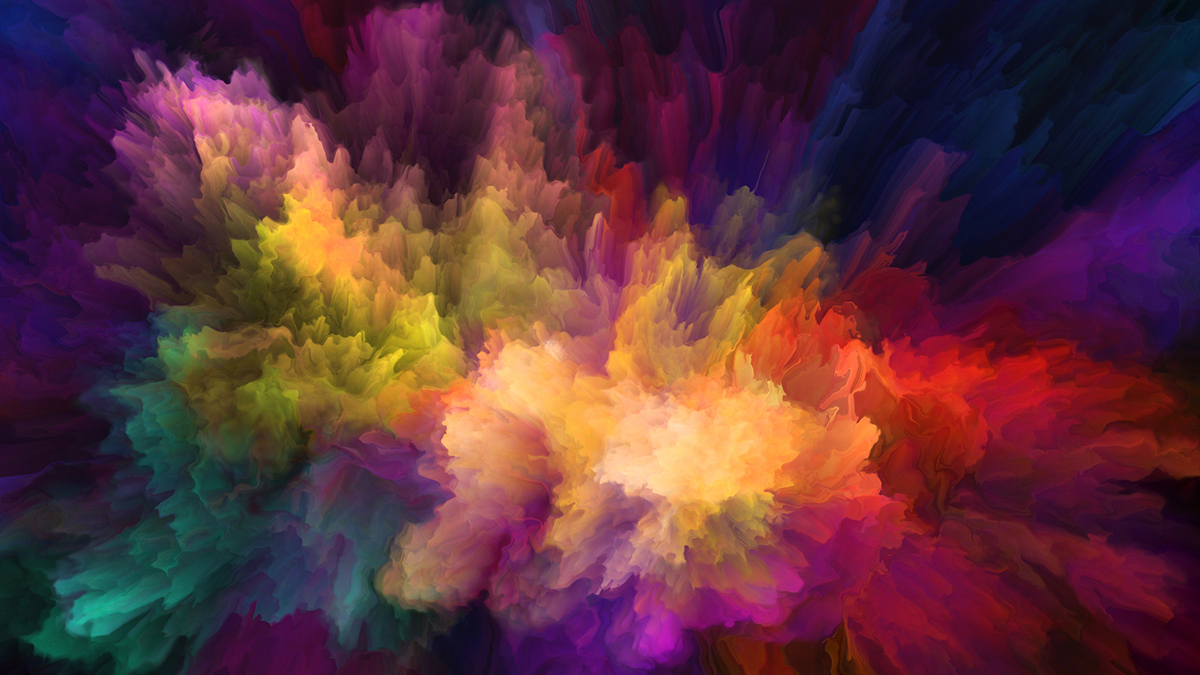 Shareholders continuing to speak out against racial injustice have brought the issue to the fore for many companies. And how well a company supports this endeavor will have a bigger impact on corporate environmental, social, and governance (ESG) scores, S&P Global Ratings analysts said.

Exactly how much it will impact sustainability ratings is unclear. But analysts consider the growing civil and corporate responses to George Floyd’s death to be a tipping point as stakeholders increasingly demand businesses reflect their social values.

Companies receive ESG scores—which a growing number of investors use to help select where to put their money—from various organizations, including Standard & Poor’s, Refinitiv, and Institutional Shareholder Services (the parent of CIO).

About 43% of companies in the S&P 500, or 217 businesses, have publicly made statements to show their solidarity for the Black Lives Matter movement and to protect their reputations, according to the S&P Global Ratings report. The companies most likely to have made public responses were in consumer goods or the financial sector, while the businesses least likely to announce support were in energy, industrials, or materials, the report found.

But making public statements is not enough to appease internal or external stakeholders. Some companies supporting Black Lives Matter are late to the cause, and get chided, particularly from Millennials or Gen Zers, who question the business’ sincerity.

Financial institutions that have opened their purses to support the Black Lives Matter movement have been knocked for a history of discriminatory lending. While Black-owned firms are more likely to apply for bank loans, less than 47% of applications are approved, according to Federal Reserve data. In 2017, JPMorgan Chase settled a lending discrimination lawsuit for $55 million. In 2012, Wells Fargo reached a $175 million settlement with the Justice Department for allegedly charging higher interest rates and fees to Black American and Latino clients.

After taking to social media to express support for Black Lives Matter, French beauty giant L’Oréal was sharply criticized for dismissing Black model Munroe Bergdorf from a 2017 campaign after she wrote a post denouncing racism at the “Unite the Right” rally in Charlottesville, Virginia. “Where was my support when I spoke out? Where was my apology? I’m disgusted and writing this in floods of tears and shaking,” Bergdorf wrote last month on Instagram.

Instead, S&P analysts reported increasing investor interest in whether companies are addressing the lack of diversity among their ranks, the report said. Companies such as cybersecurity firm Fortinet, Gilead Sciences, Morgan Stanley, and Mastercard have promised to better disclose information on their demographics after shareholder motions were filed.

Other ESG leaders have also advocated for better disclosures from businesses. Last month, the chief executive of responsible investing firm Calvert said he will push companies to provide information on racial demographics, as well as pay equity across race and gender.

Calvert CEO John Streur wrote: “We need information from companies about the outcomes they are achieving, not only the values they espouse, and it is our duty as shareholders to hold them accountable for inaction.”

Op-Ed: Social Unrest and a Daughter’s Call to Action