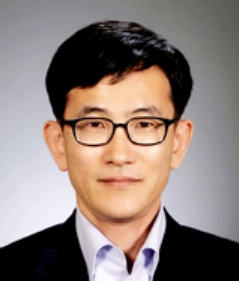 Cho leaves as the fund restarts its CIO search, leaving the Korean pension plan with no head. While the reason for his resignation is unknown, according to The Korea Times and Korean Investor, it is believed that the departure relates to an internal audit regarding the pension service’s support of a controversial 2015 merger between Samsung C&T and Cheil Industries.

In addition, the global alternative division is also searching for a head. Choe Hyung-don is serving in the role for now.

Cho’s exit is the latest in a flock of resignations throughout the fund. Last year, 27 fund managers quit, after 30 left in 2016. The National Pension Service planned to hire 38 professionals in the first half of this year, but instead added 20.